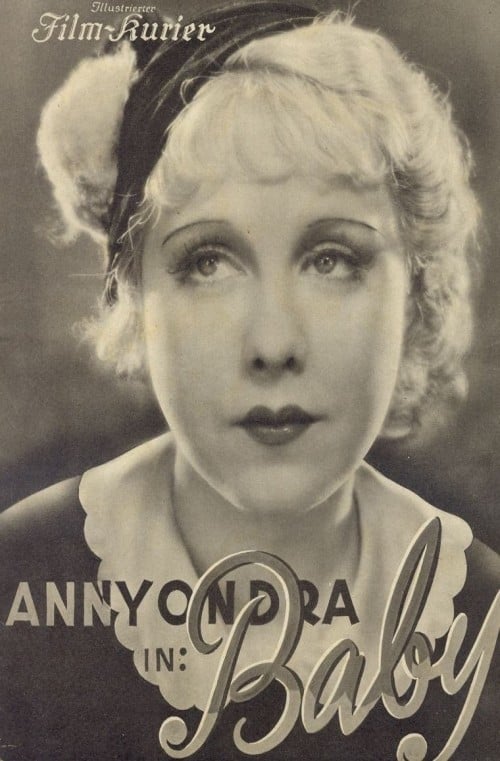 The daughter of the Parisian countess Lafitte, named "Baby", is supposed to go to an English boarding school, but she's much more interested in variety shows. Nevertheless, she travels with her friend Susette to London, who also wants to make a career for herself as a showgirl. During the journey, Baby is mistakenly considered to be a showgirl and she does nothing to dissuade two young English lords from believing so. The girls continue to live under false pretenses even when they arrive in England, with Baby being a soloist with the group "Babies" and Suzette passing herself off as the Contessa Lafitte for school exams. At the end -- a double marriage. 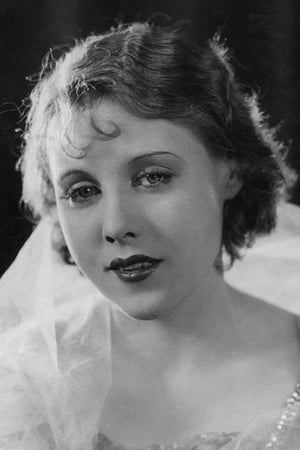 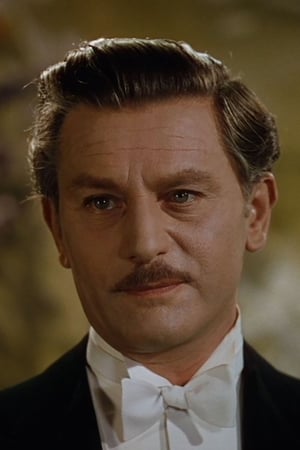 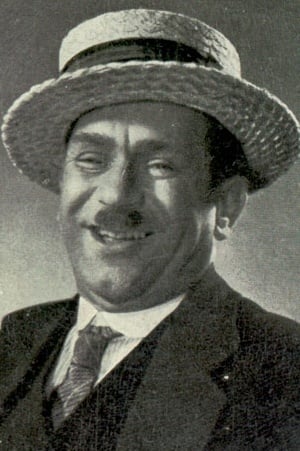 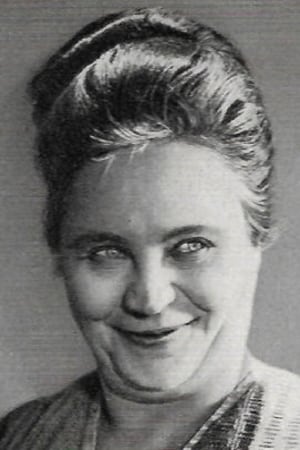 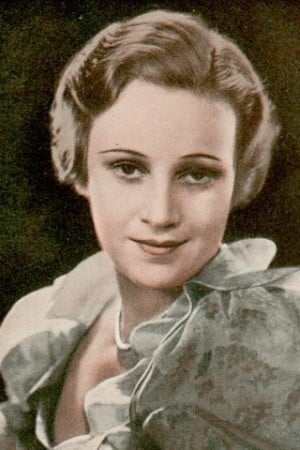 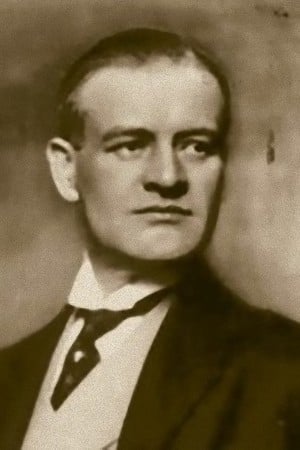 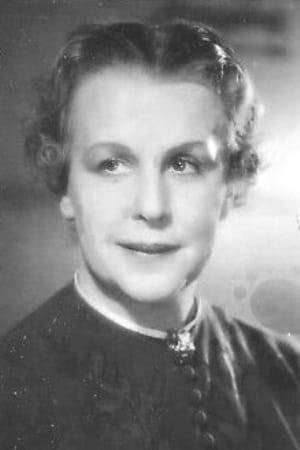 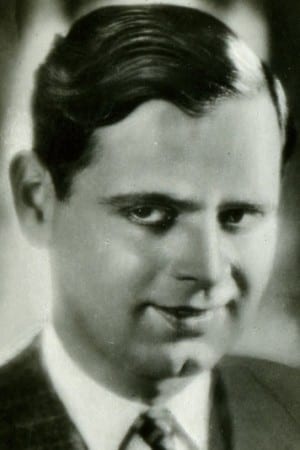 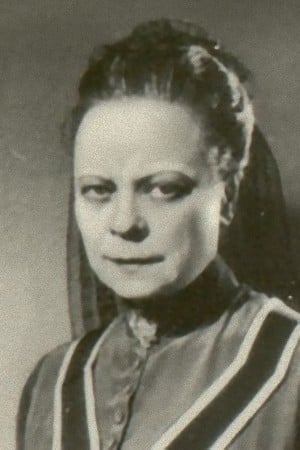 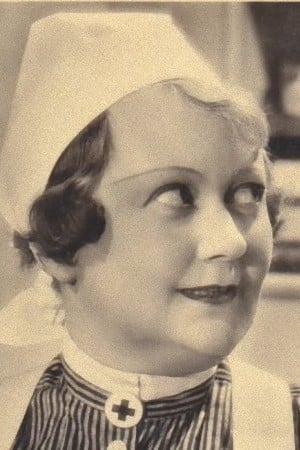 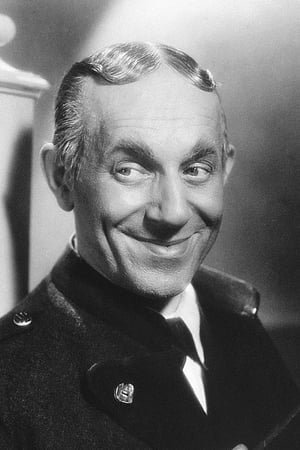