A chance meeting with a Schlecht agent forces a humble coffee shop manager into the secret world of spies in Swinging London. With the help of his MI5 friend, he poses as the recently dead Major Cavendish who had managed to infiltrate the dreaded organization; he knows that they are intending to assassinate someone - could it be the famous Russian ballerina who has recently arrived for an appearance at Covent Garden? 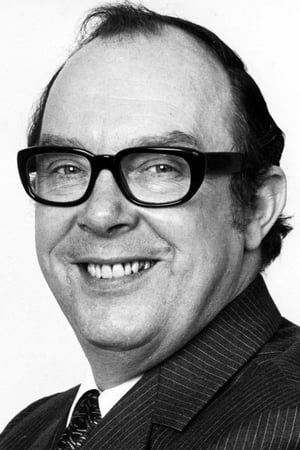 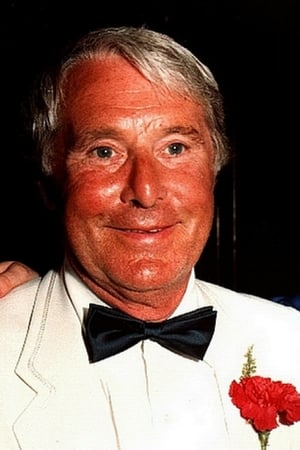 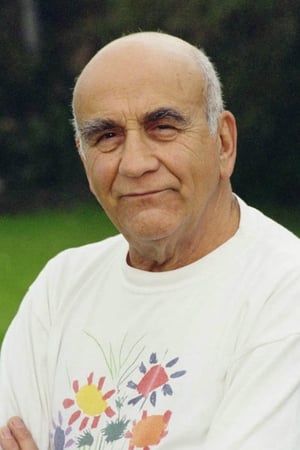 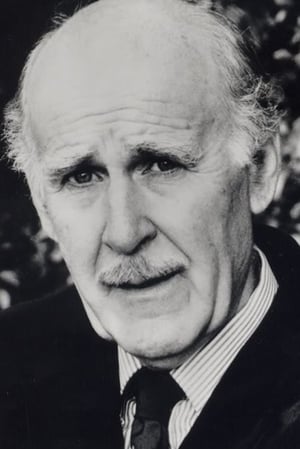 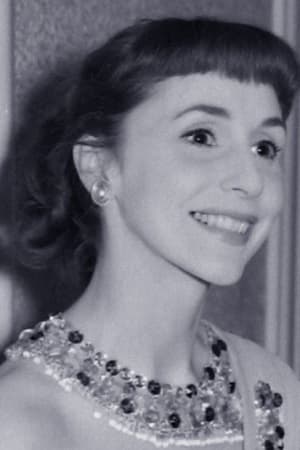 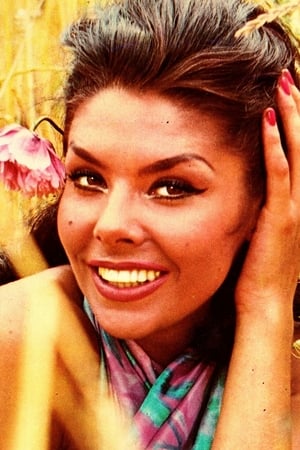 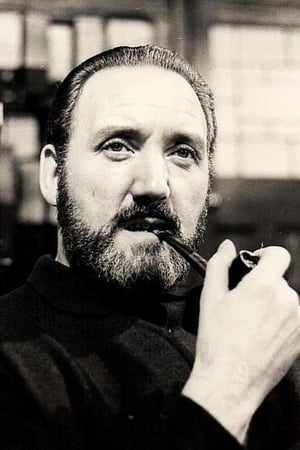 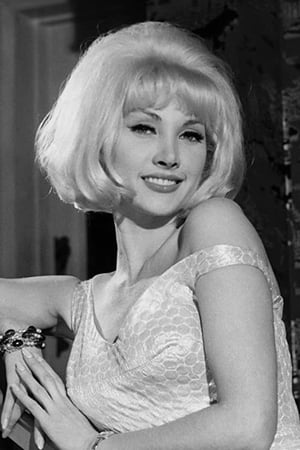 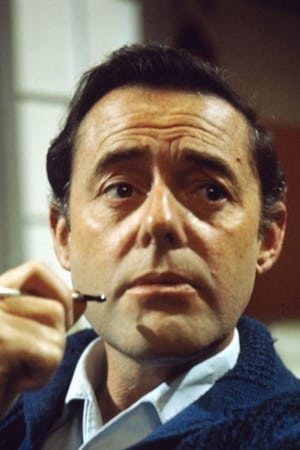 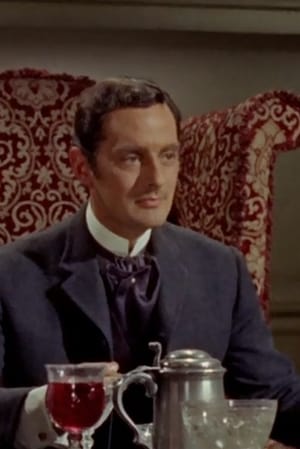 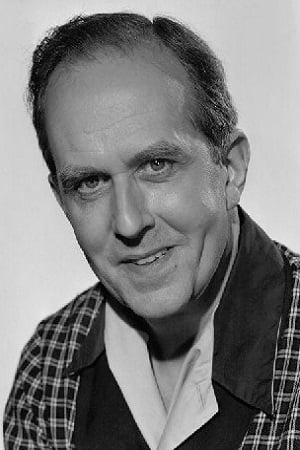 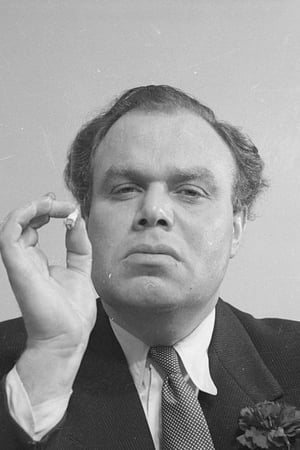 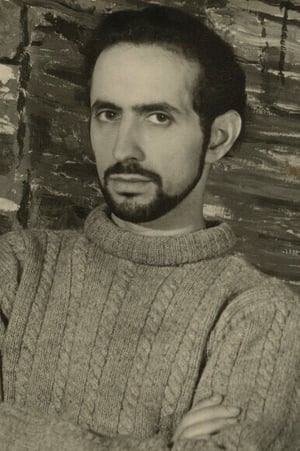 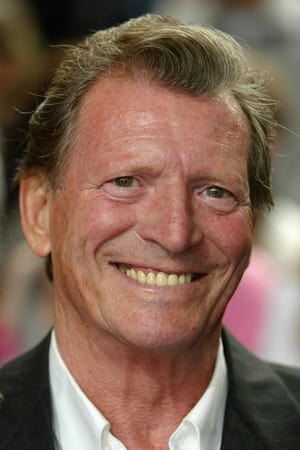 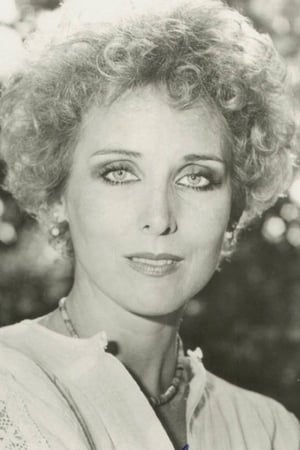 
Lists that contains The Intelligence Men: