He is Kikuji Murao (Etsushi Toyokawa), a former best-selling novelist who has had a decade-long dry spell that has reduced him to university teaching and magazine hackery. After divorcing his wife (Reiko Takashima) and leaving behind his teenage daughter (Shihori Kanjiya), he meets Fuyuka Irie (Shinobu Terajima), a housewife and mother of three who is a longtime fan. 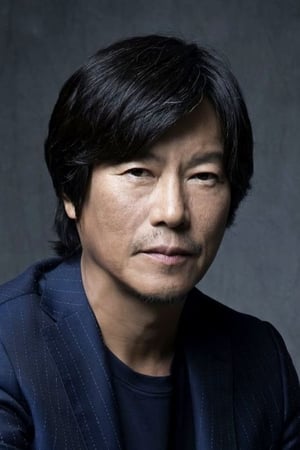 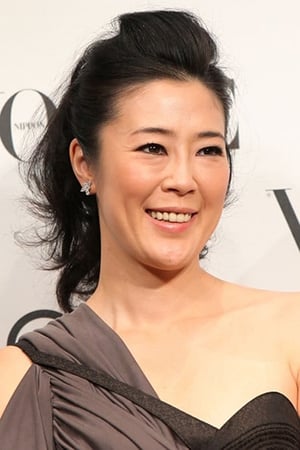 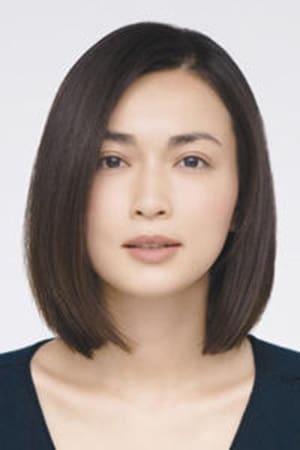 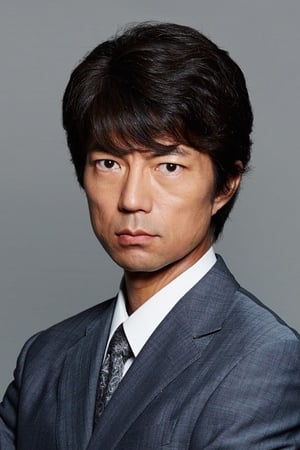 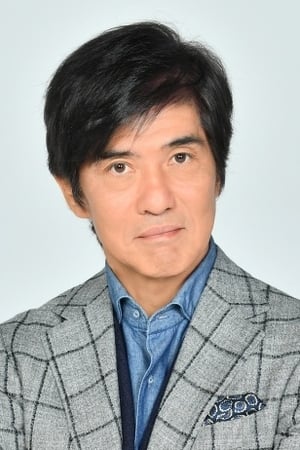 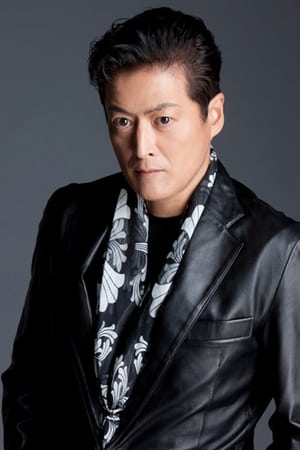