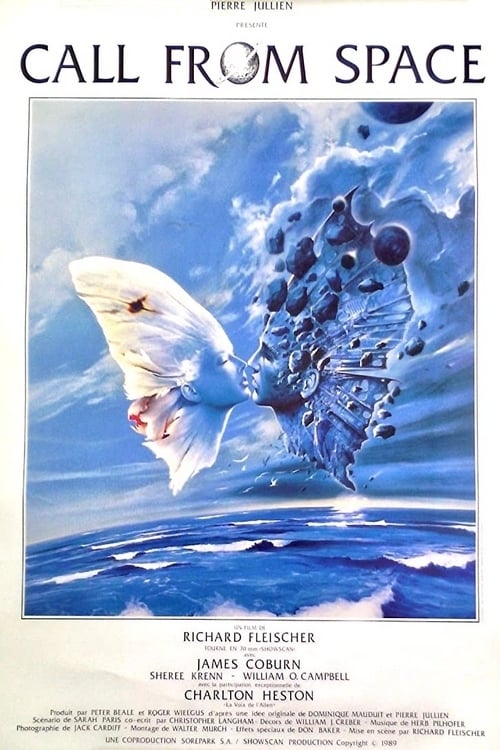 A movie director (Richard Brestoff) and his wanna-be actor/eccentric inventor nephew (Bill Campbell) are filming a low-budget sci-fi movie. Things get interesting when the nephews' bizarro invention starts bringing visitors from other times, including Napoleon, Archimedes, and people from the future and cavemen from the past. Just when they are filming what they are convinced will be one of the greatest movies ever, the same machine sends an alien visitor (voiced by Charlton Heston) to their set. Also includes a last-minute cameo from James Coburn, as the infuriated head of the studio. Last film for director Richard Fleischer. 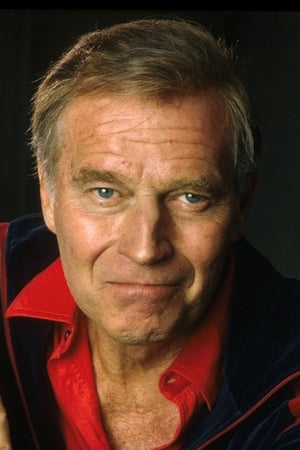 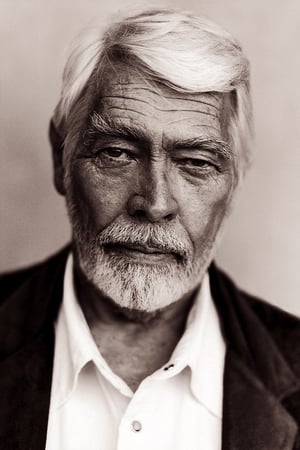 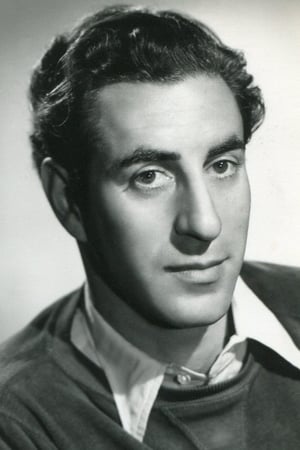 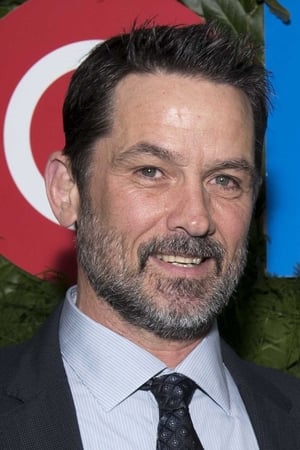 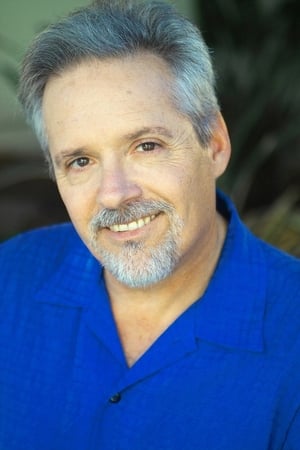