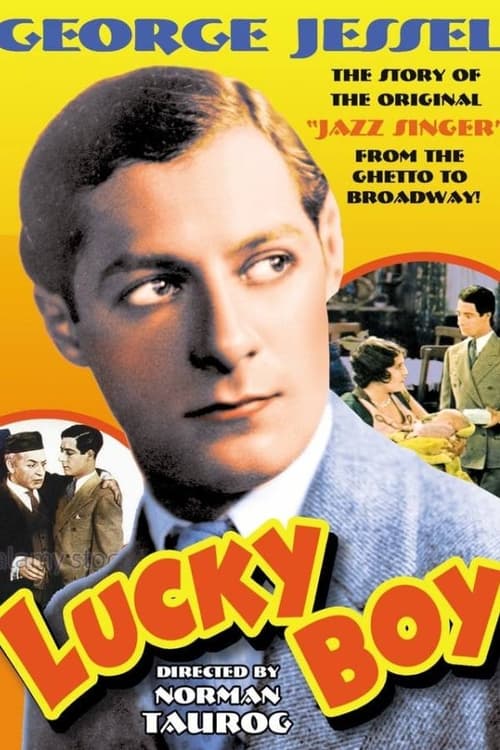 A young Jewish man works in his father's jewelry business, but he doesn't like it at all--he wants to be an entertainer, something he knows that his father would never approve of. He comes up with a scheme to put on his own show in a theater and show his father that he can be a success, but things don't work out quite as well as he planned. 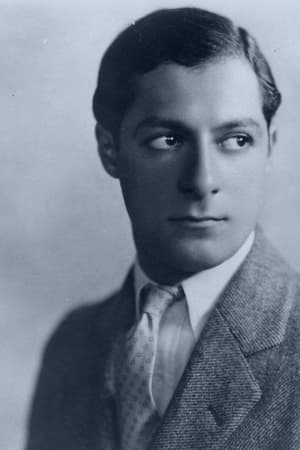 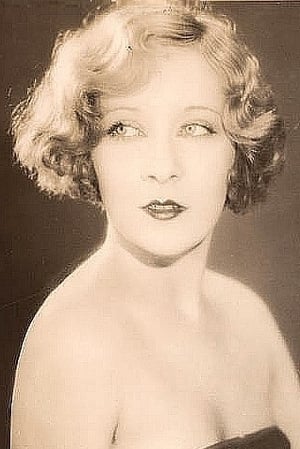 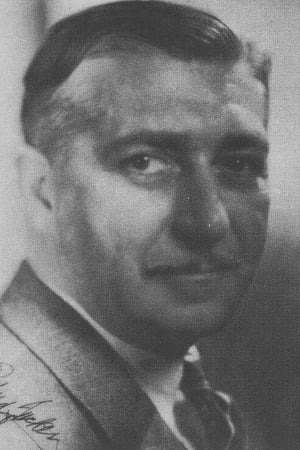 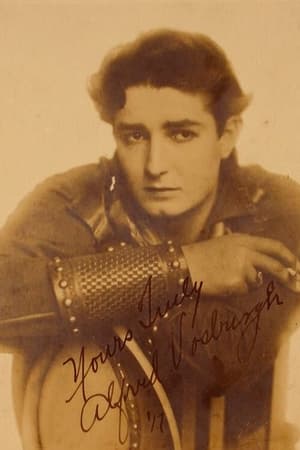 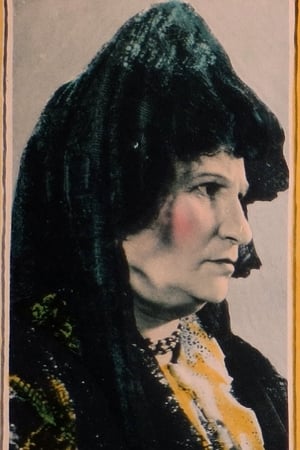