By the time his Qantas flight from Bangkok had taxied to the terminal Brad's brain was fried. A lot was riding on this deal for Chrissie. Money had changed hands. Promises made. The consequences of missing the drop were fatal. Peter Jess, recovering prescription drug addict, struggling med student and ex-lover was her last, best hope. Brad's prognosis was bad - he was dead. Chrissie had a contingency plan. But none of them counted on Detective Lyle Draper stumbling into the picture. 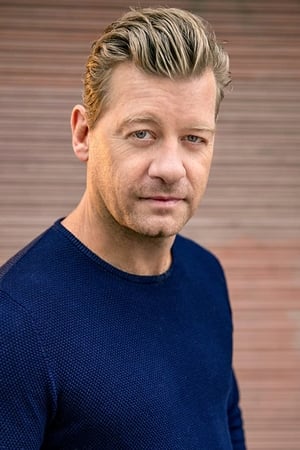 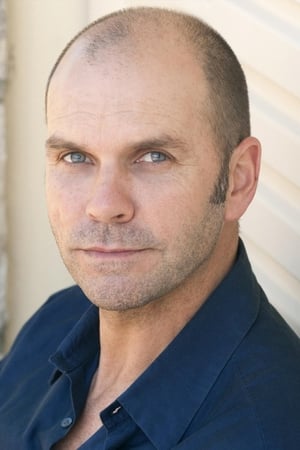 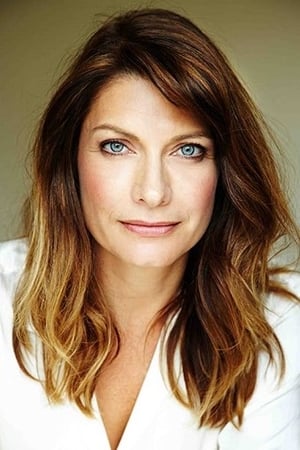