Reformatory of the Depraved 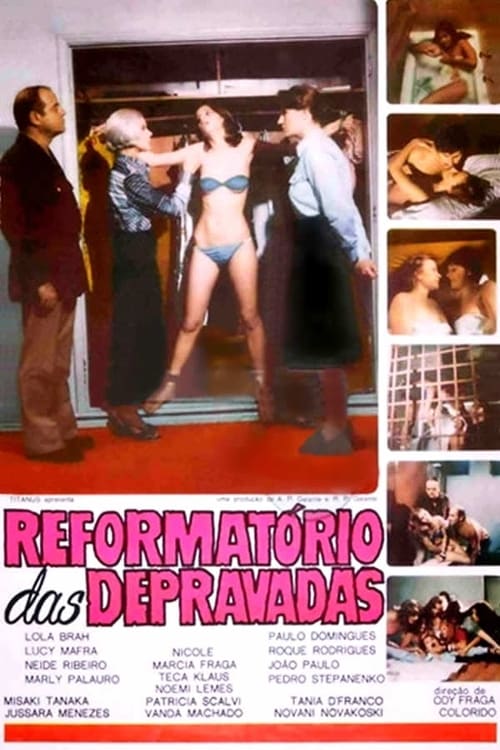 Reformatory of the Depraved

The German Frau Gelli runs a school aimed at girls from wealthy families who presented problems of social behavior and challenge the established principles. In order to educate the young, Frau Gelli imposes an iron discipline, in which is assisted by two betels, Kranz and Hanz, individuals of abrupt manners that are dedicated to punish the girls. The director cares little for the cultural education given by teachers Renina and Raul, morally weak to challenge the brutality to which the girls are subjected. They use the servant Girico to get them men on the street. The punishments against the young women reach unbearable levels and many try to flee without success until Solange, the most revolted of the students, after being very punished, plans and kills Frau Gelli and the two bears. The police are called and she is arrested. His colleagues are finally released and the school is closed. 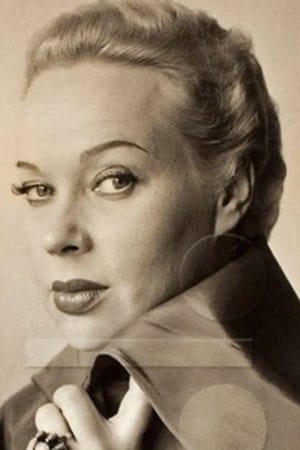 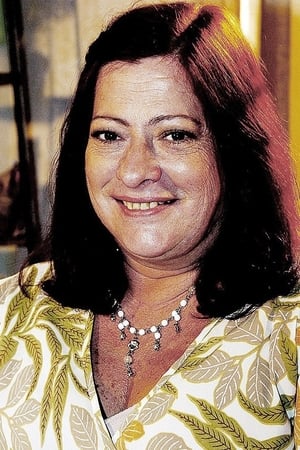 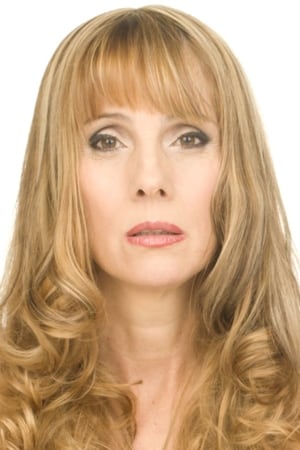 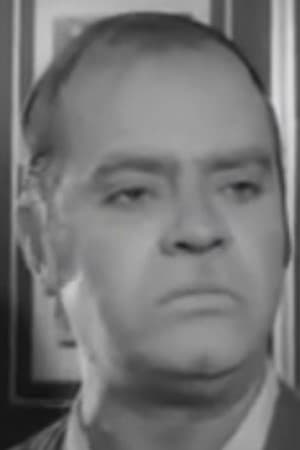 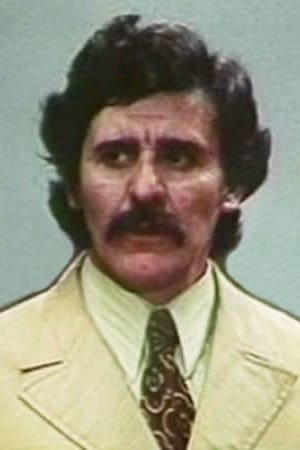 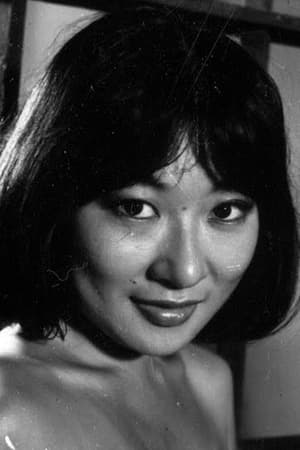 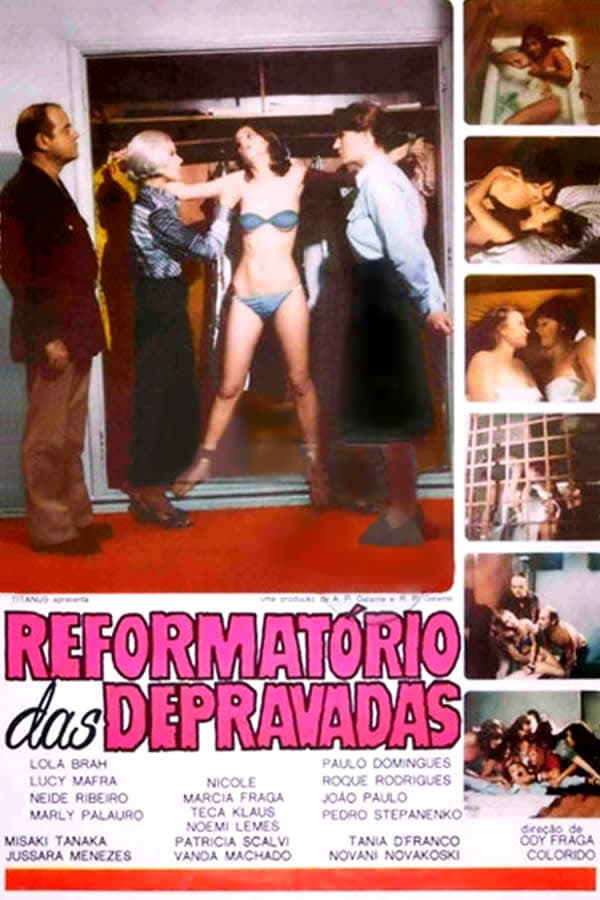 
Lists that contains Reformatory of the Depraved: