This documentary reflects on the 1983, thirty-hour hostage siege at Shannon Street in Memphis, TN. It compares that era to the current societal events of religion, racism, police involved shootings of civilians and the death of police officers. While briefly touching on the proactive approaches by law enforcement enacted since the siege, interviewees reflect on the emotional impact the incident had on their personal lives. 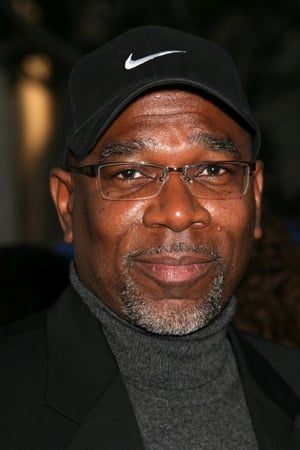