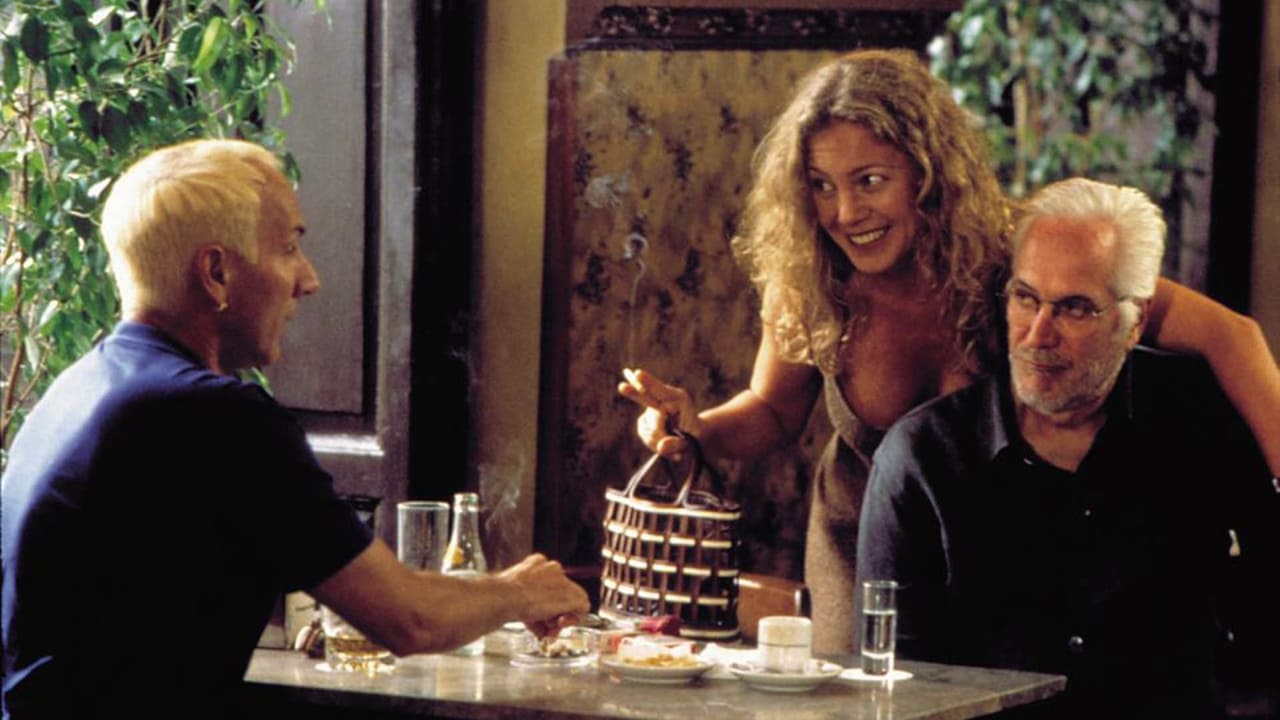 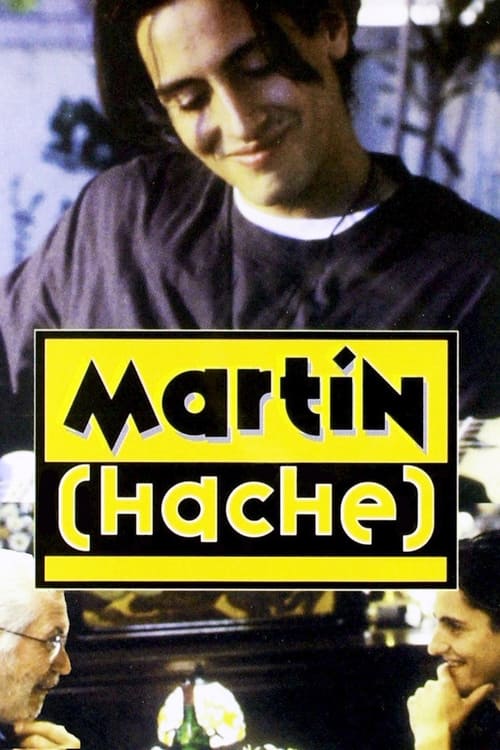 An emotionally distant father attempts to reconnect with the son he abandoned. After his estranged son (Juan Diego Botto) tries to commit suicide, Argentine expat Martín (Federico Luppi) brings the troubled teen to live with him in Spain. But though Martín tries to reach out to his son, he's unable to bond with anyone in his life -- including his much-younger girlfriend 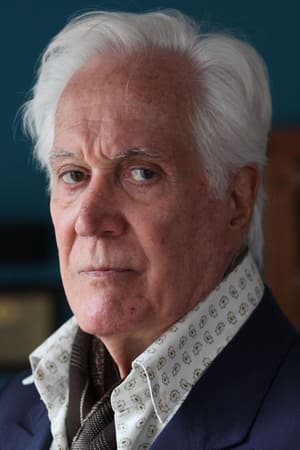 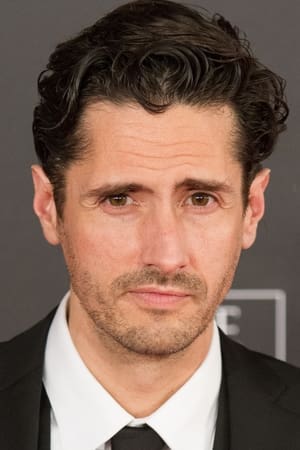 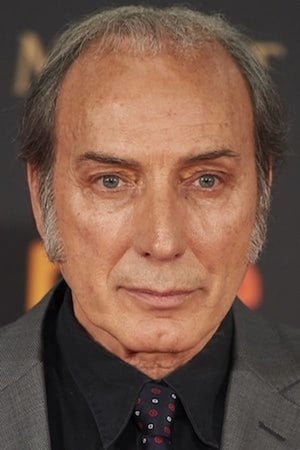 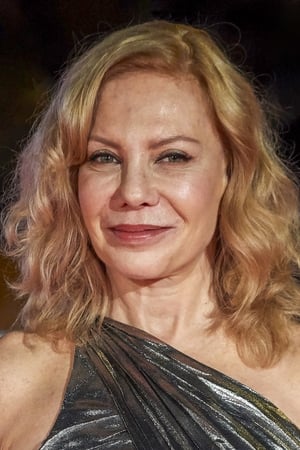 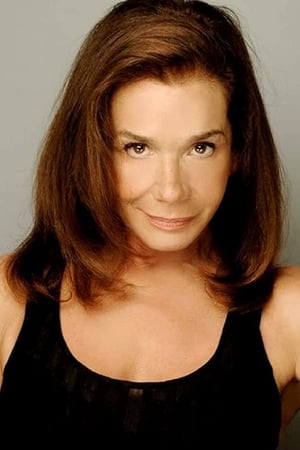 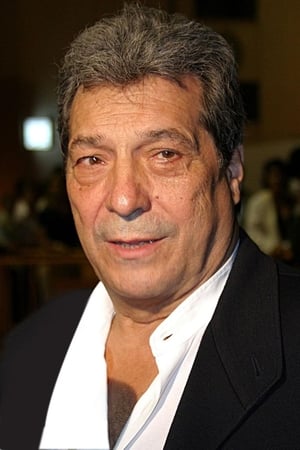 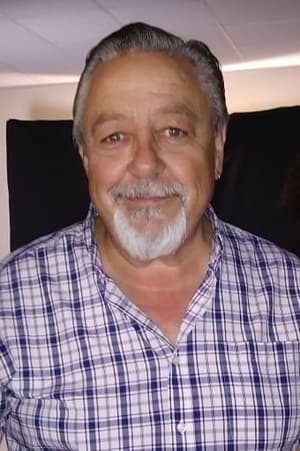 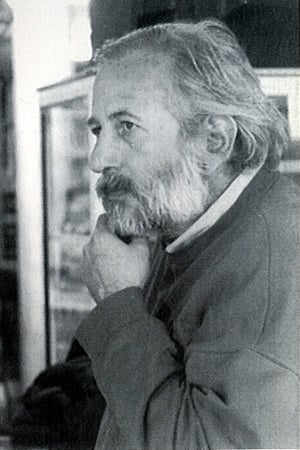 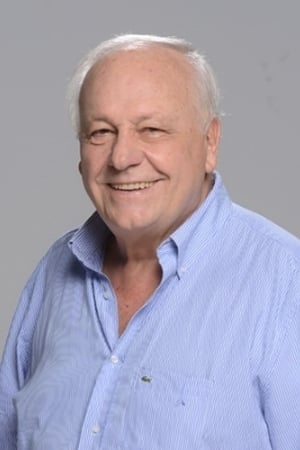 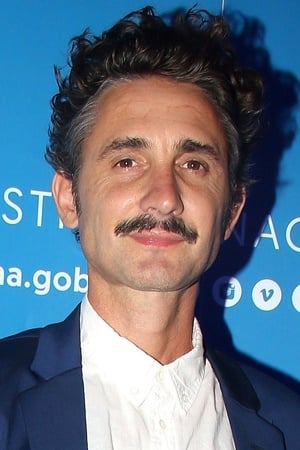 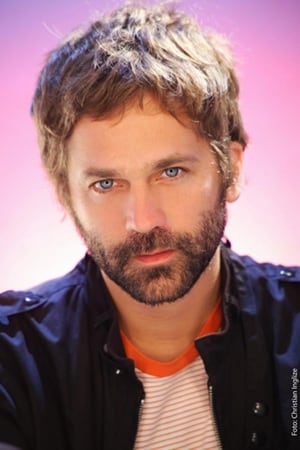 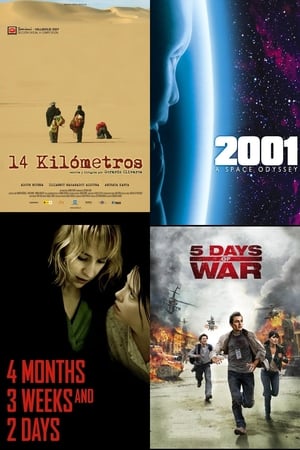