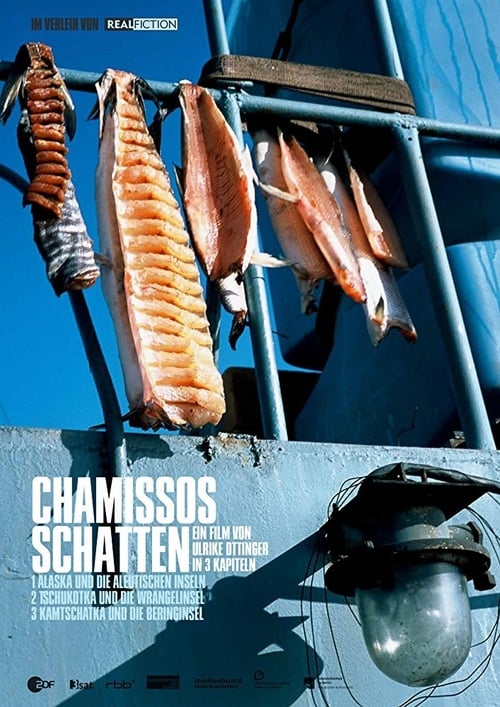 It starts with "Peter Schlemihl's Miraculous Story", which tells of a man travelling the world in seven-league boots. Adelbert von Chamisso wrote the tale before setting off to Russia on scientific expedition in 1815. He analysed the flora of Alaska and then explored the Northwest Passage, just like Cook and voyager Bering had done previously, the latter with physician and naturalist Steller in tow. A porthole reveals the view. Thus begins Ottinger's journey from Alaska to Kamchatka via Chukotka, with her predecessors’ log books to accompany her on her way. 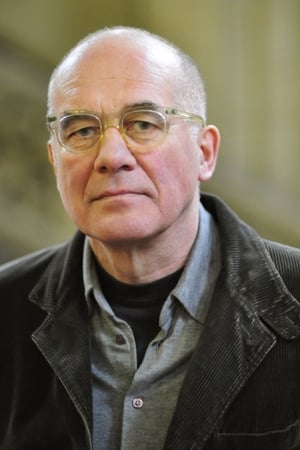 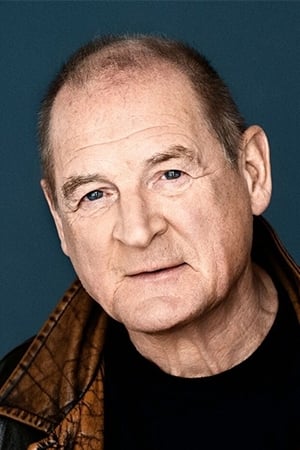 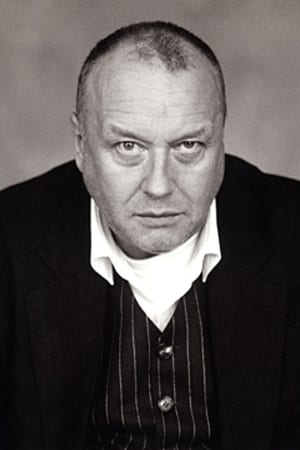 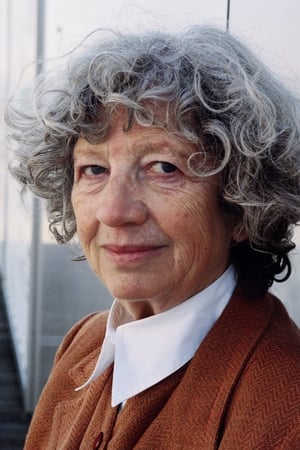