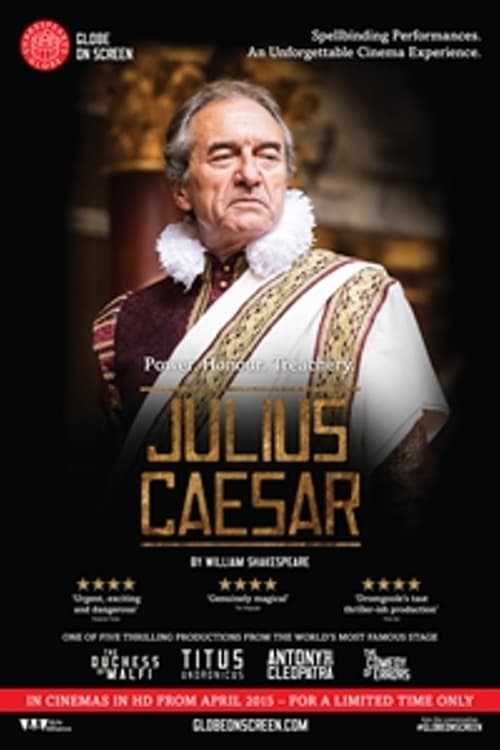 A live performance of the play "Julius Caesar" by William Shakespeare. Set in ancient Rome, leading citizens Cassius and Marcus Brutus are alarmed that the power and authority Caesar is assuming may endanger the democracy of the Republic, so they conspire to assassinate the popular general. The ensuing battles and suicides extend the tragedy, establishing neither a clear-cut hero nor villain. 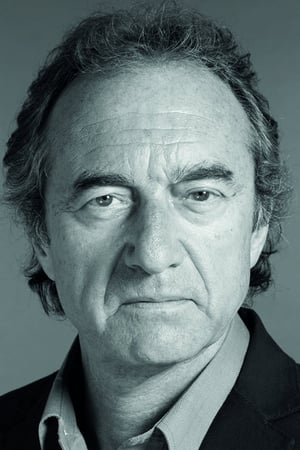 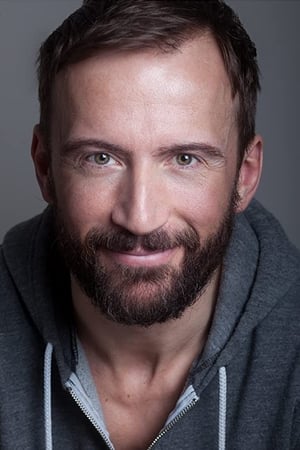 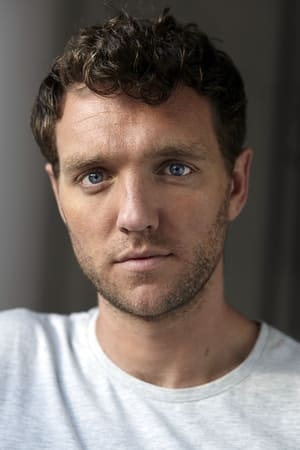 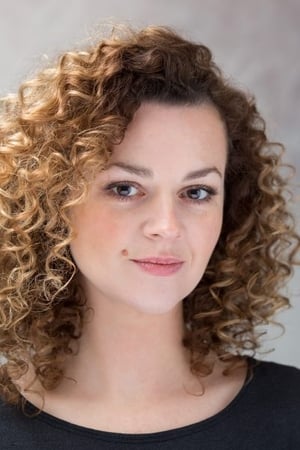 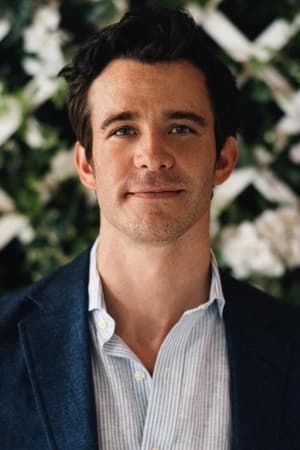 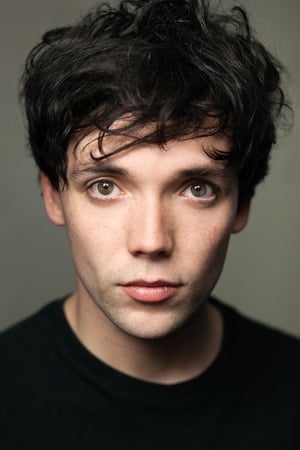 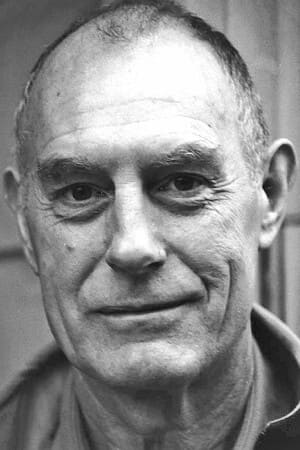 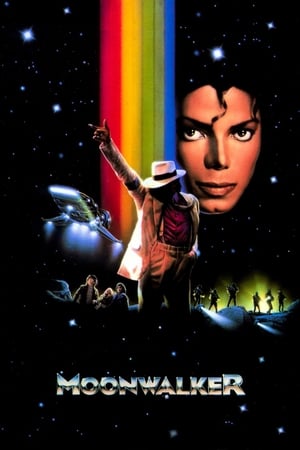 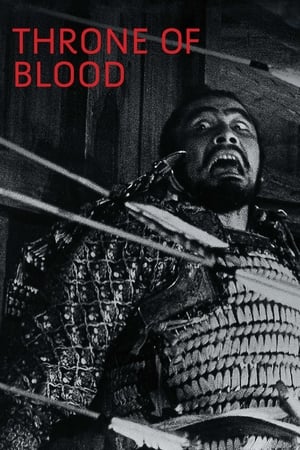 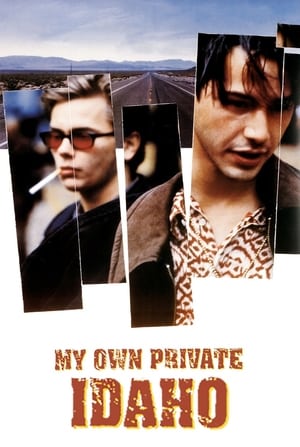 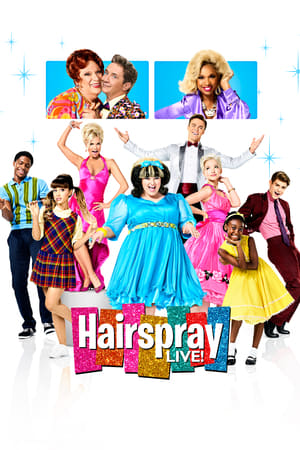 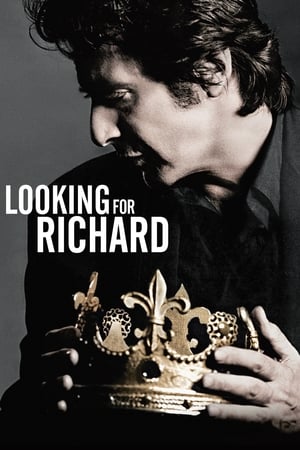 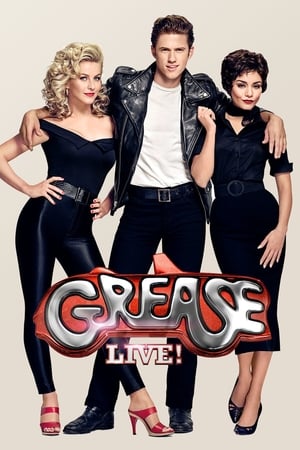 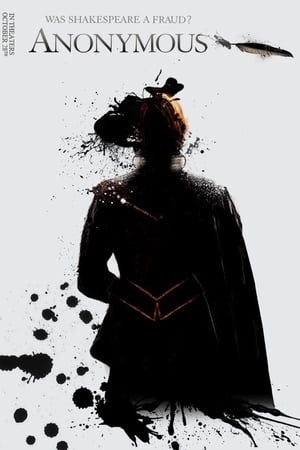 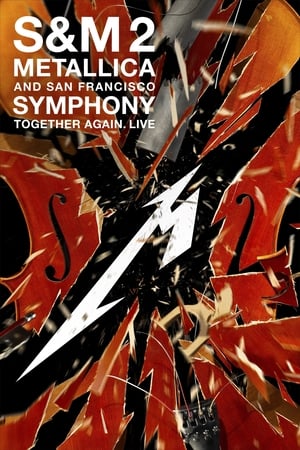 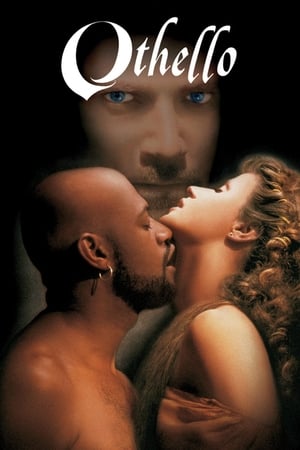 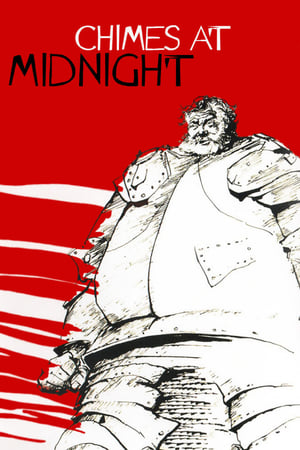 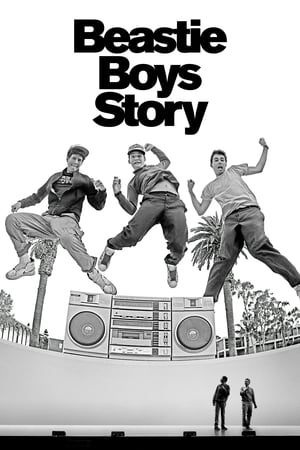 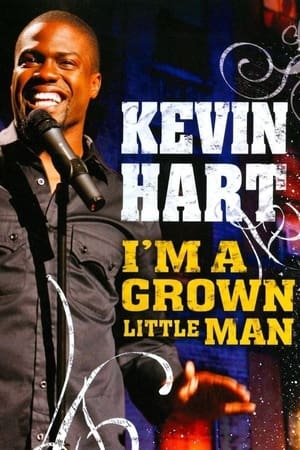 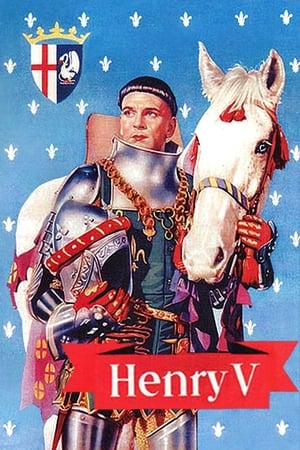 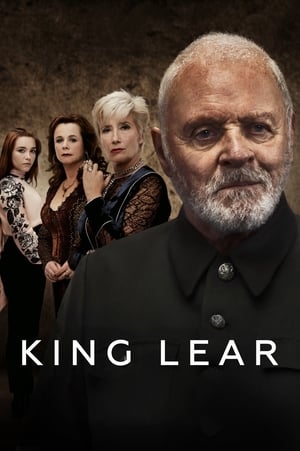 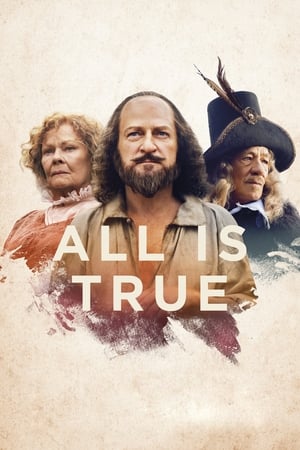 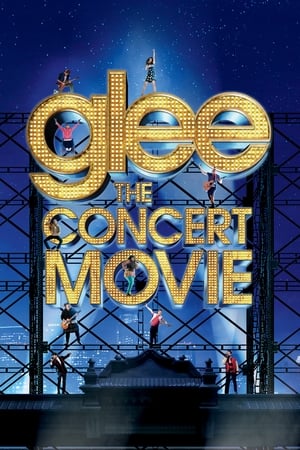 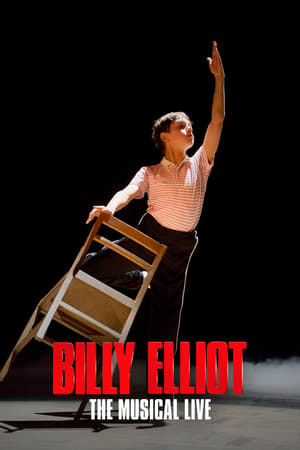