The dawn of the 21st Century has found much of modern society obsessed with occult mysteries, sadistic violence, and evil. Everything from cartoons and video games to recorded music and major theatrical films are being designed and promote to "satisfy" the public's insatiable lust for the macabre. Most disturbing is the rise in the practice of Satanism. Law enforcement agencies are unable to keep up with the increasing numbers of heinous, Satanically inspired crimes. 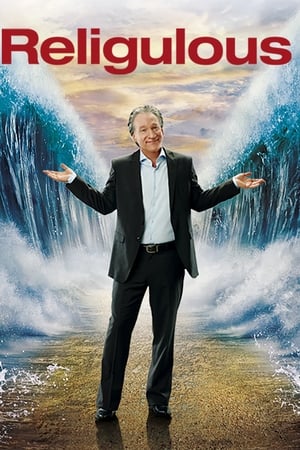