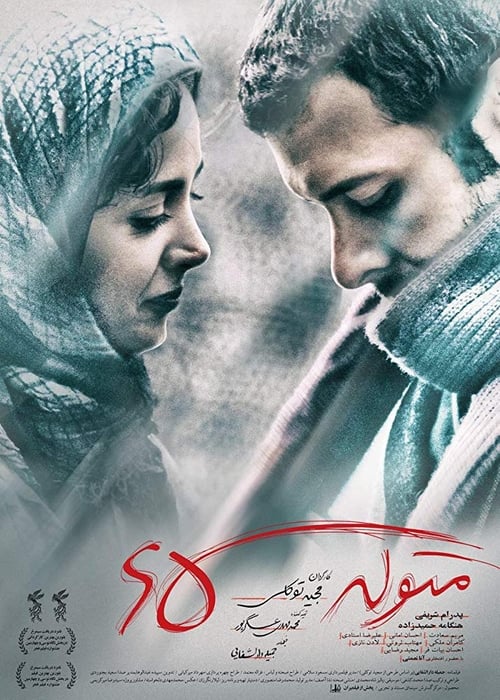 A romantic drama that tells the story of dreams and ambitions for a generation of young Iranians who often find those things difficult to come by. In this unique take on a familiar theme, a young couple assume the role of a much wealthier couple in order to spend their days with Tehran’s nouveau riche. The adventure begins with playful games that take the audience on a comic ride but it ends in horror when the young couple find themselves locked up in an apartment, facing a case of mistaken identities. At once twisted, unpredictable, funny and thrilling, Tavakkoli’s film is a masterful, beautifully acted, cleverly composed exercise in building suspense. 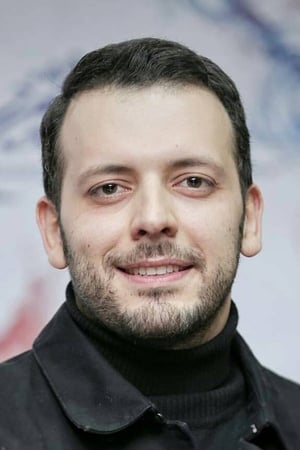 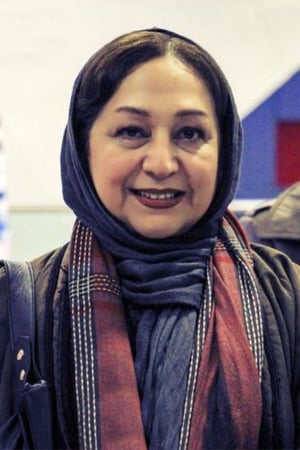