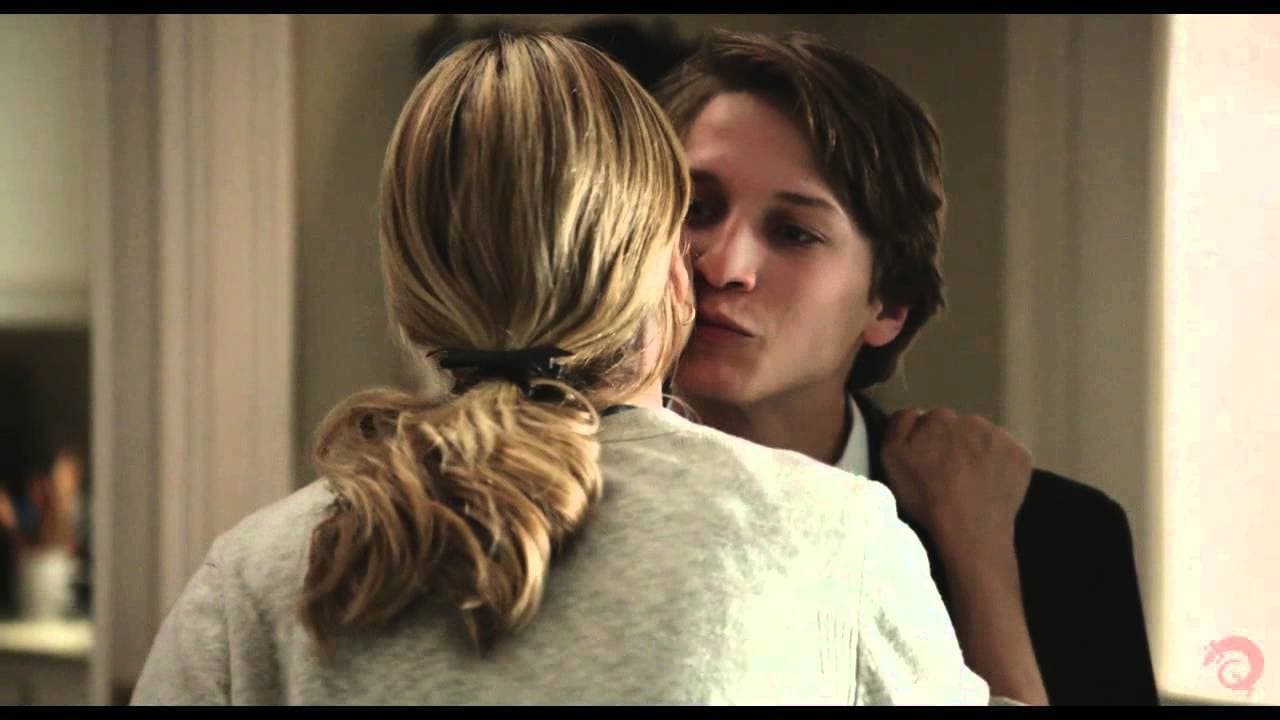 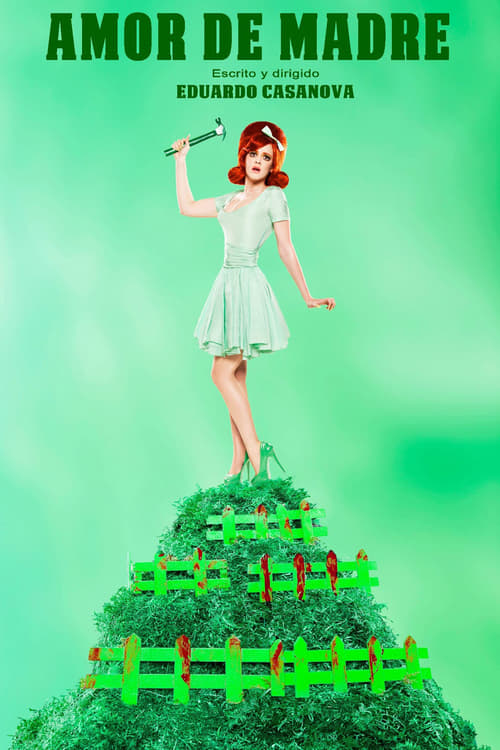 The love that a mother feels justifies everything, a mother is capable of murder because of her child, she kills, she steals, she works the corner or any other thing that keeps her child alive; the love that a mother feels, brings up the better and the worst in every woman. Ursula (Ana Polvorosa) is a mother and she is living two tragedies at the same time, a zombie invasion and the fact that her husband left home with their son, Nicolas. To Ursula, the zombie invasion is just “an anecdote” because she, as a mother and as a woman, only cares about her missing child, helpless and alone in a world surrounded by green and crazy beings. 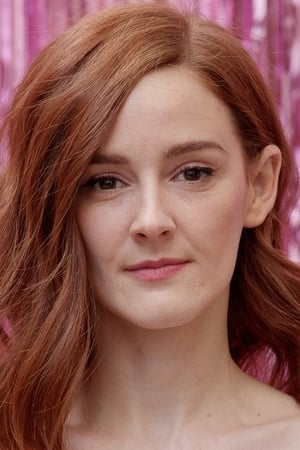