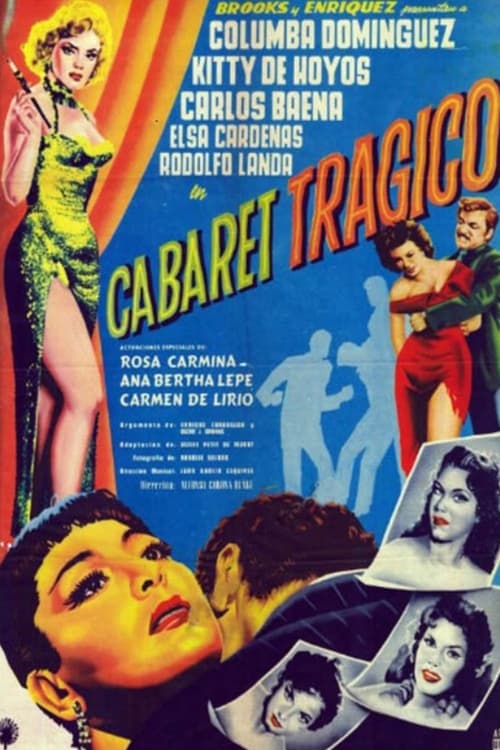 Young woman is sorta trapped into working as a bar-girl because of her unwitting complicity in a murder. Meanwhile, the tough broad who owns the bar faces problems of her own, mostly centered around a philandering boyfriend and an over-ambitious adopted daughter. 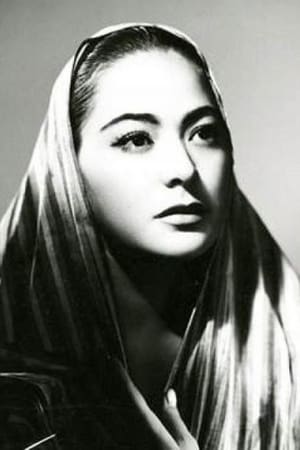 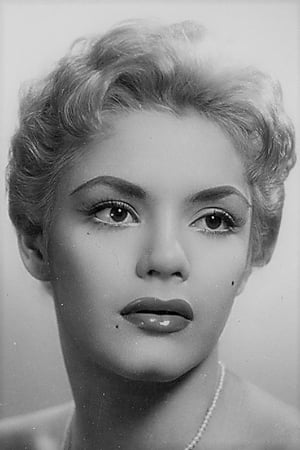 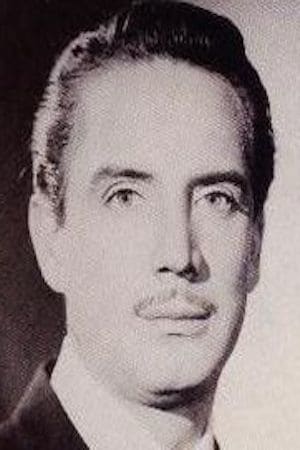 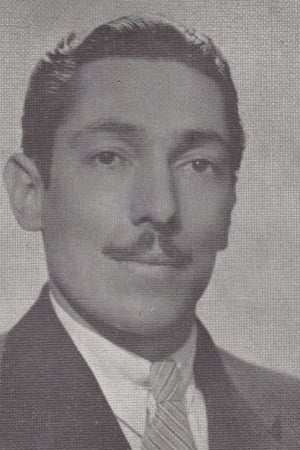 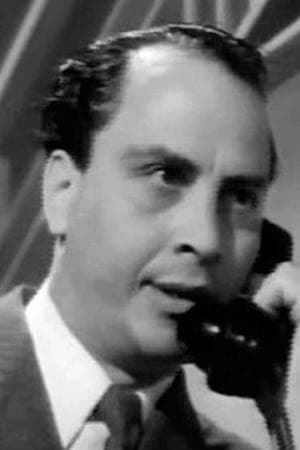 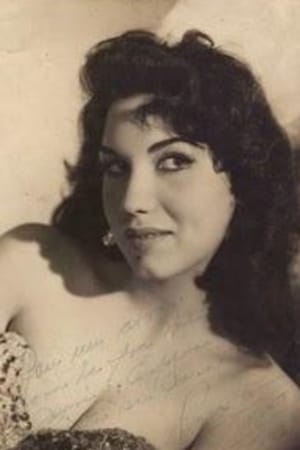 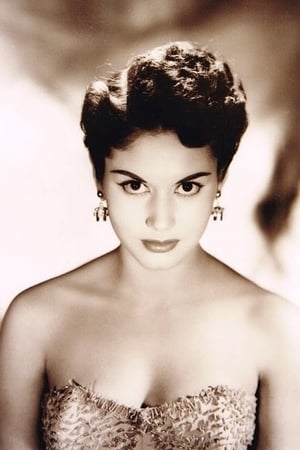