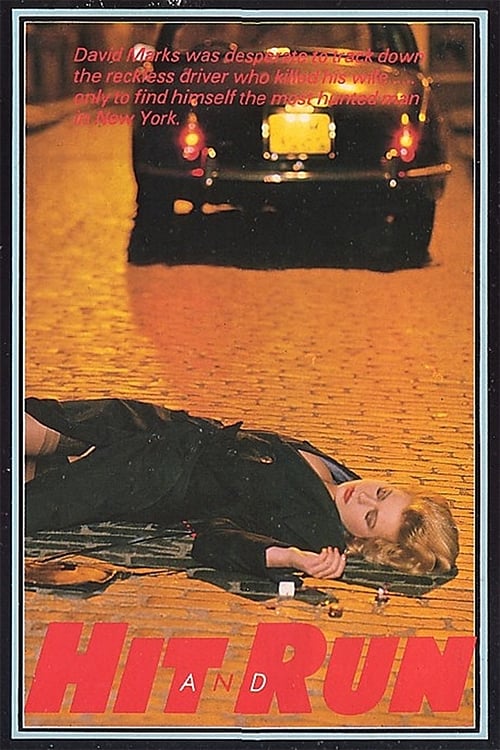 Still grieving his young wife's death in a hit-and-run accident, Manhattan cab-driver David Marks accepts a regular evening assignment to drive a beautiful but enigmatic woman to a mansion outside New York. One night he tries to discover the truth behind his mystery fare; but in doing so finds himself wanted for a murder he didn't commit. There follows his frantic hunt to uncover the truth behind the murder: the action moves to the streets of New York as the police scour the city in pursuit. But the cab drivers of Manhattan join forces to aid the desperate fugitive, until the solution is finally revealed in a sudden and bizarre end to the mystery. 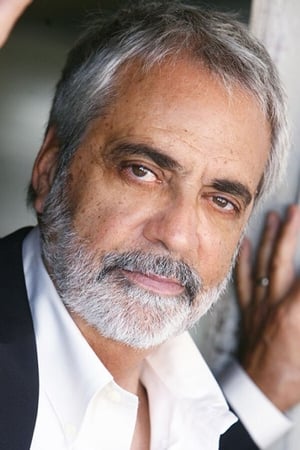 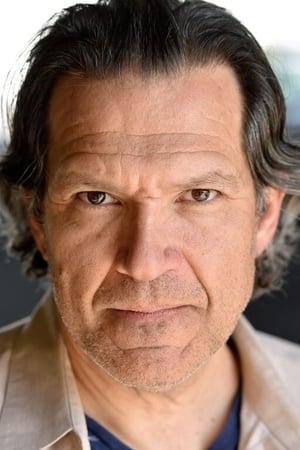 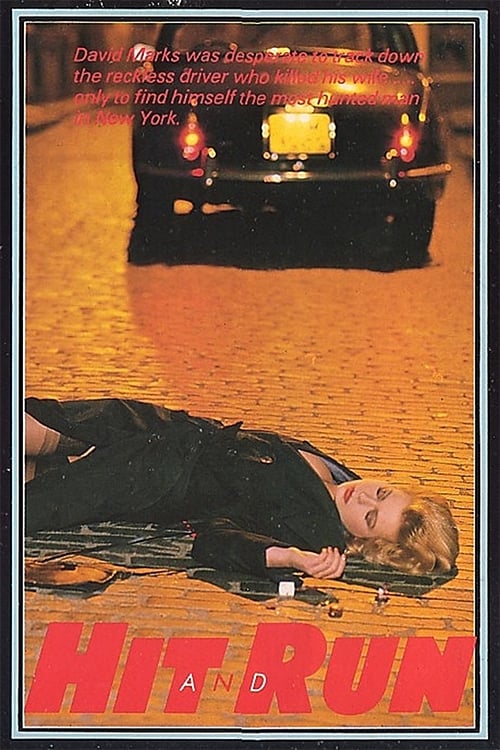 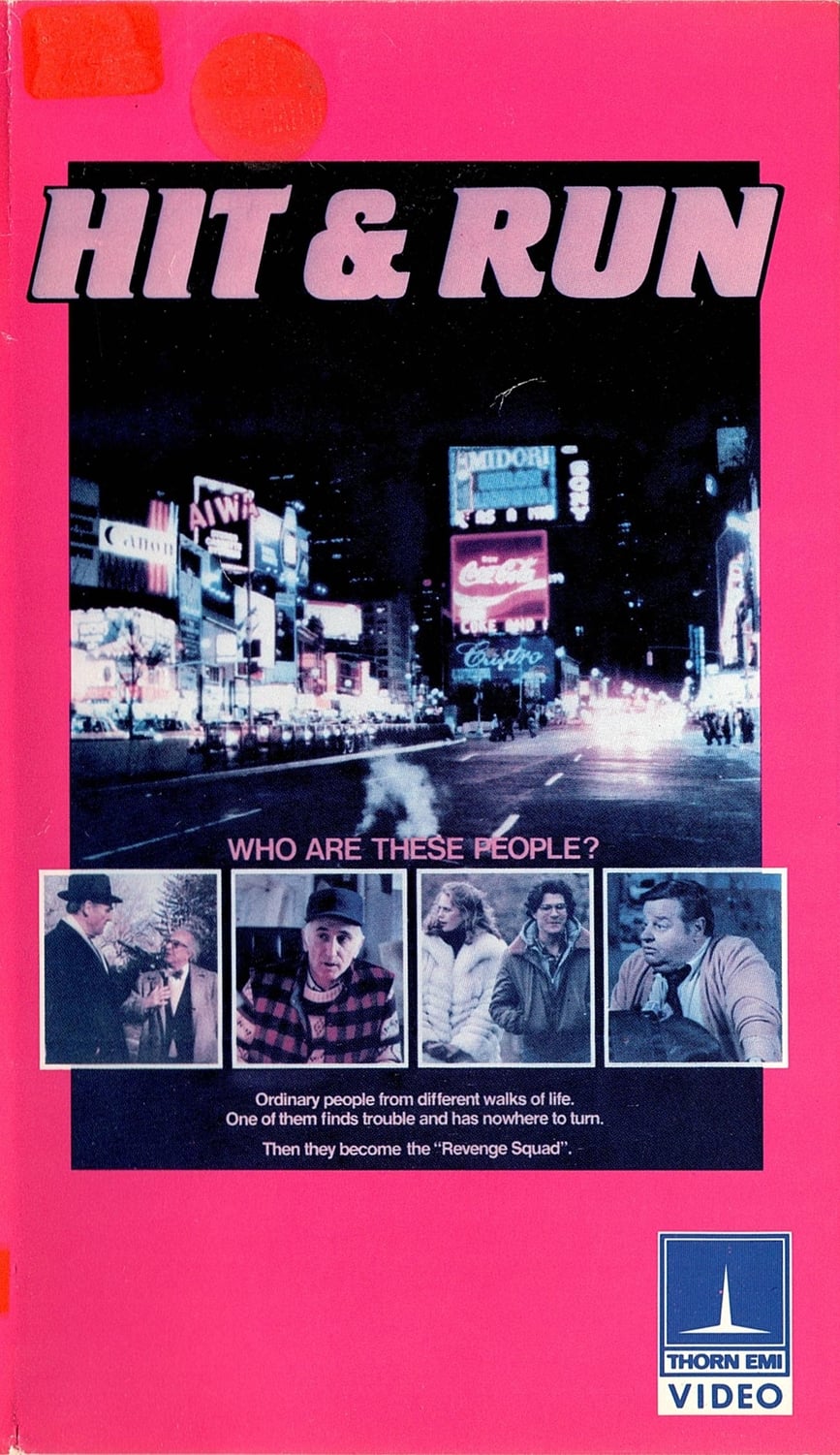 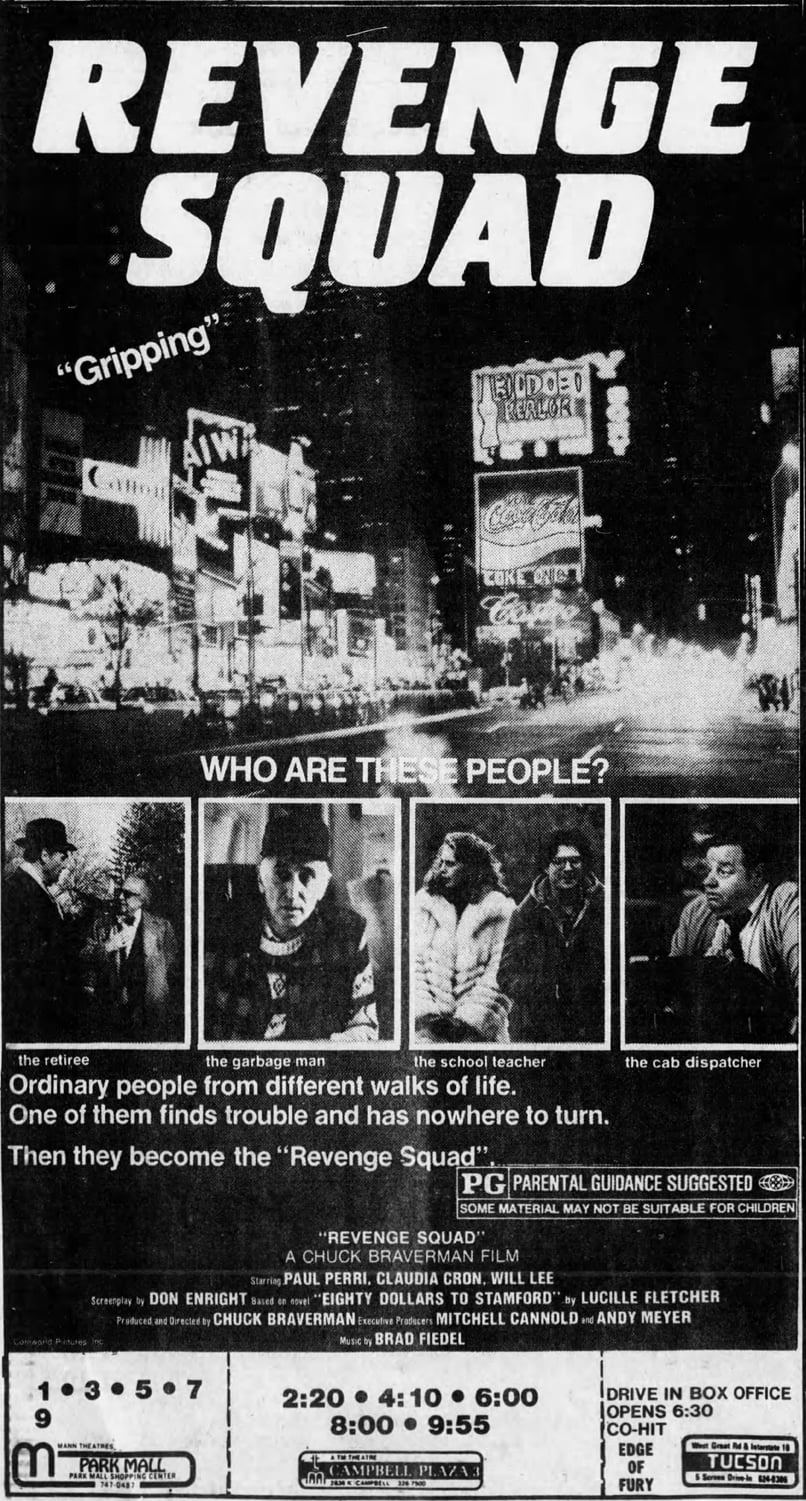 
Lists that contains Hit and Run: