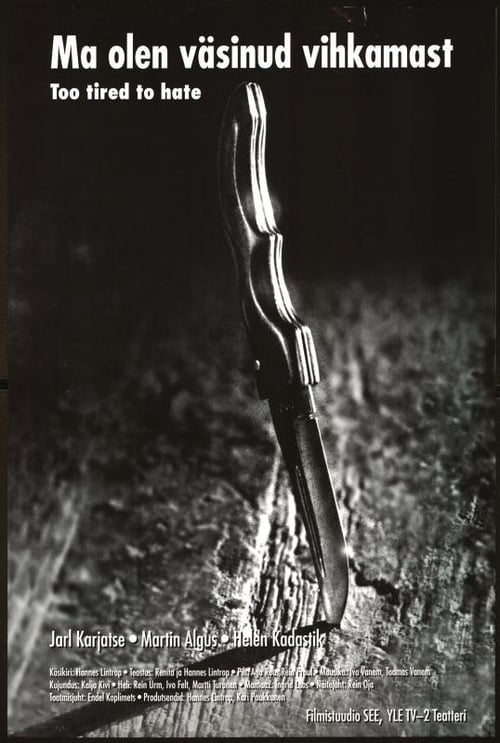 This modern western depicting juvenile crime takes as its theme the struggle of an individual against a vicious circle of violence. The spiral of violence and revenge is only broken when one person conquers himself and refuses to continue the vendetta. Siim, a 14-year old who grew up in the streets, is only spared the violence because he has a natural antipathy to it. Ultimately he too is caught up in the fighting when he tries to save money for his girlfriend's Christmas gift and the cash is stolen. 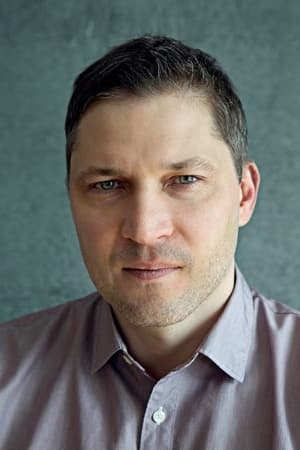 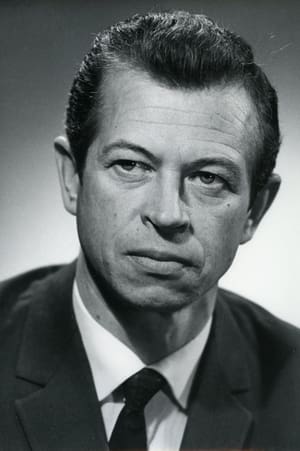 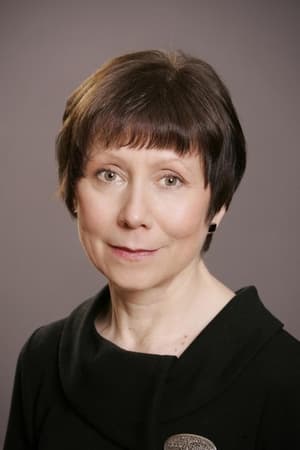 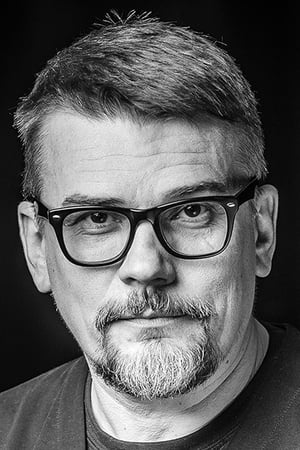 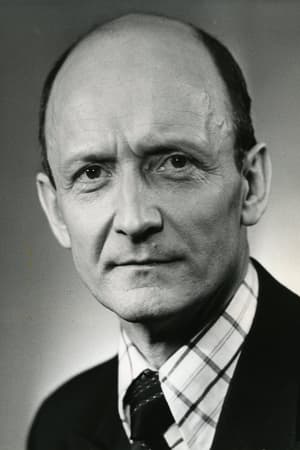 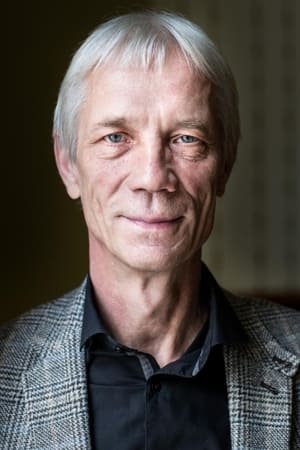 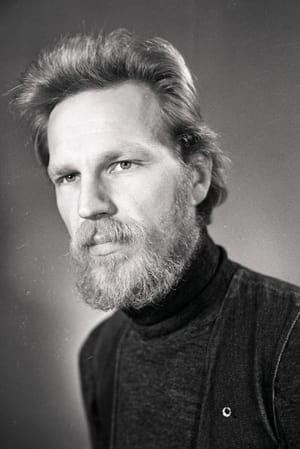 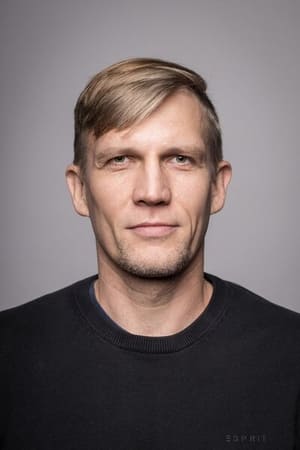 
Lists that contains Too Tired to Hate: