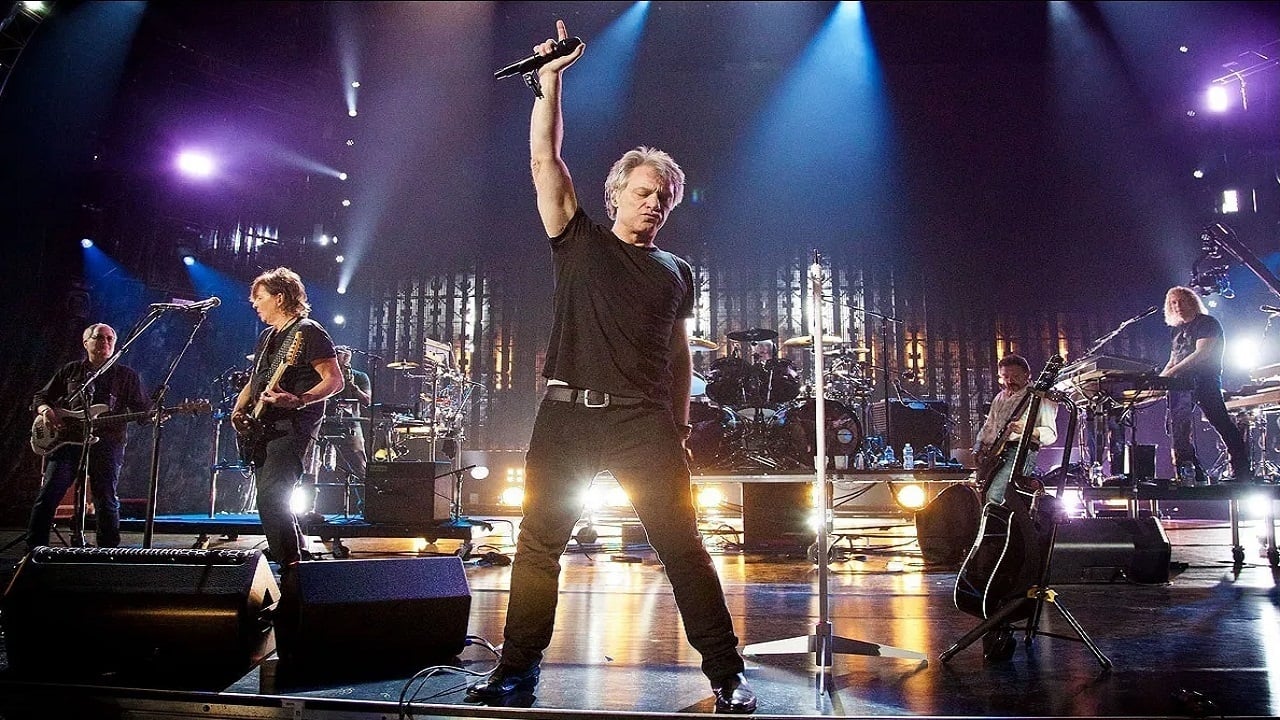 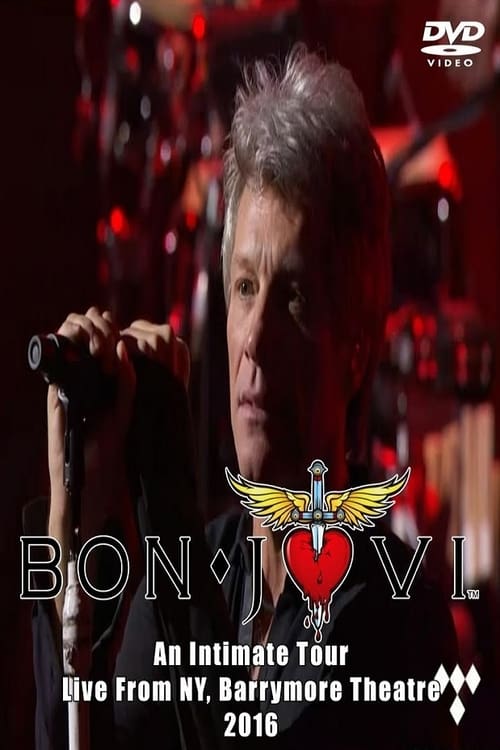 Throughout October 2016, four intimate TIDAL X: Bon Jovi live listening parties at intimate venues presented the album 'This House is Not For Sale' front-to-back for fans in Red Bank NJ, London UK, Toronto ON, and New York City. This is the New York City concert at the Barrymore Theater, New York, October 20th 2016. 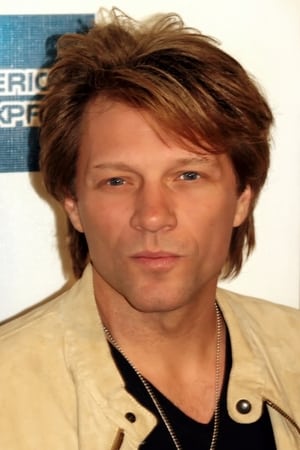 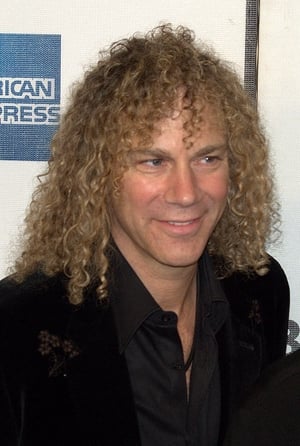 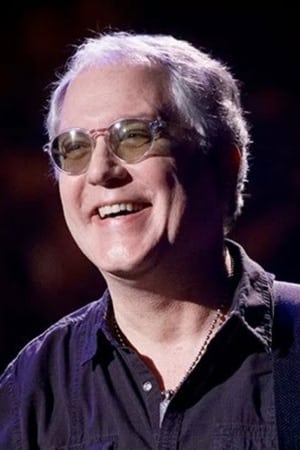 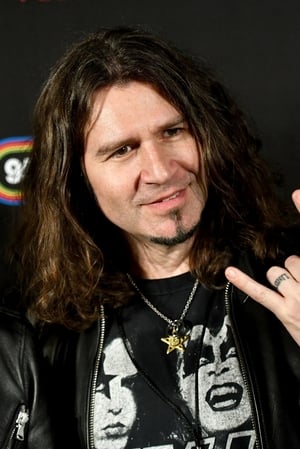 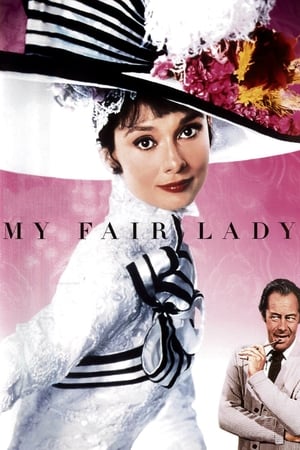 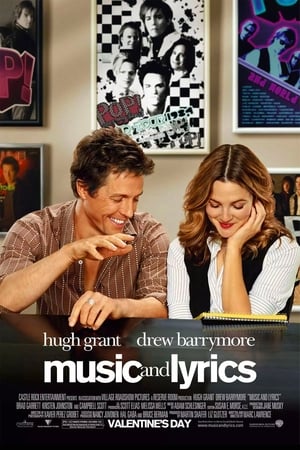