The fascinating city of Tokyo is the mesmerizing setting where three people live. A man has been fired from his job, but shame is too heavy a burden for him. He repeats the same ceremony every morning. He gets up, gets dressed and walks out to his non-existent job. He wanders around carrying his lie with him. Eiko works at a twenty-four hour convenience store. Hours and days go by with no emotions beyond the opening and closing of the teller. A man appears into her life. They will start a relationship that will fill in part the emptiness in their lives. A rock band is falling apart. After the last rehearsal, the guitar player announces his decision to quit to his friend, the singer and front man of the band, but he is not willing to accept it. Three everyday stories – three lives are told. 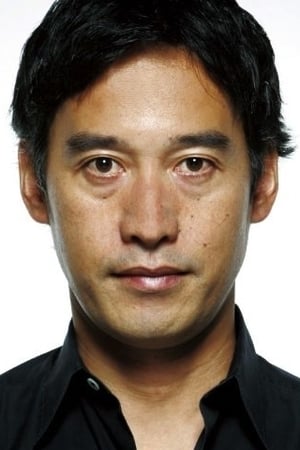 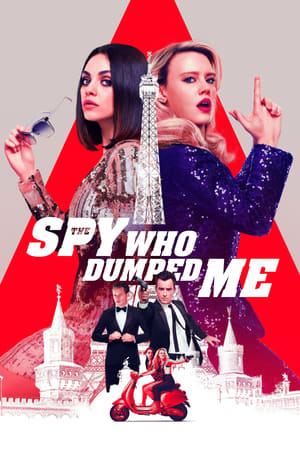 The Spy Who Dumped Me 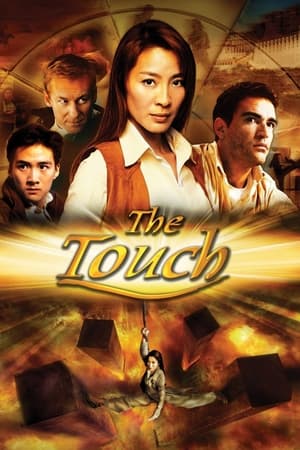 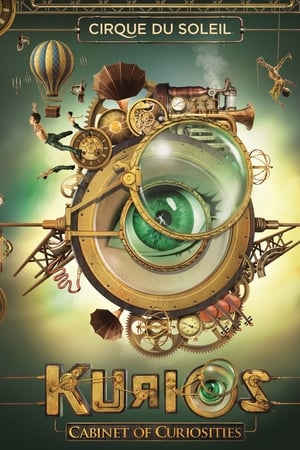 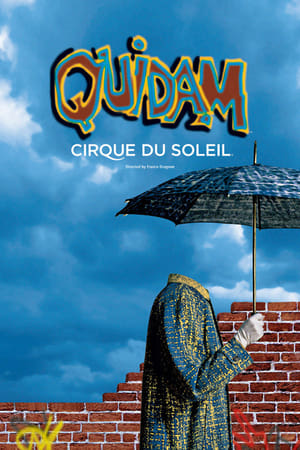 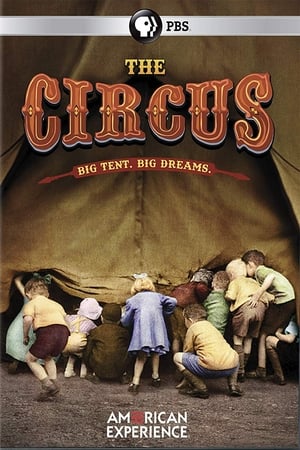 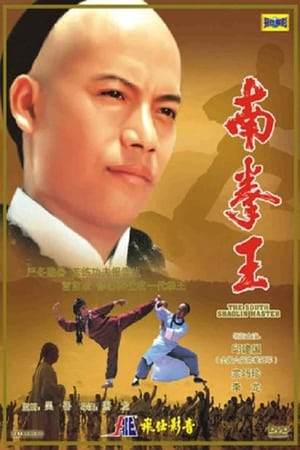 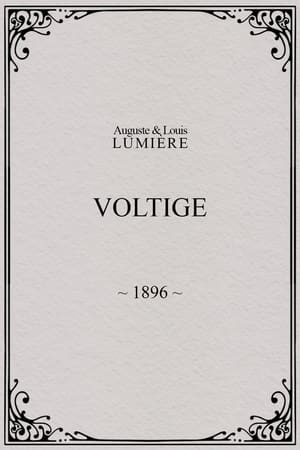 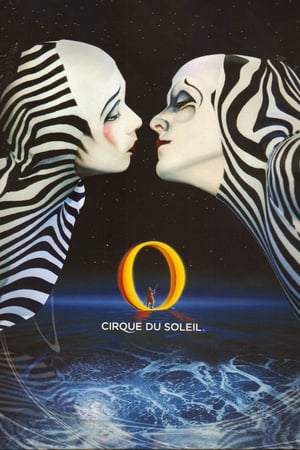 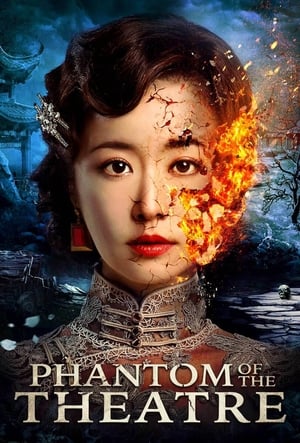 Phantom of the Theatre 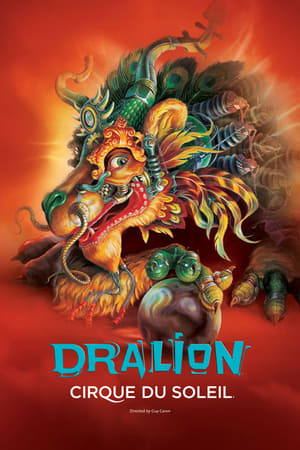 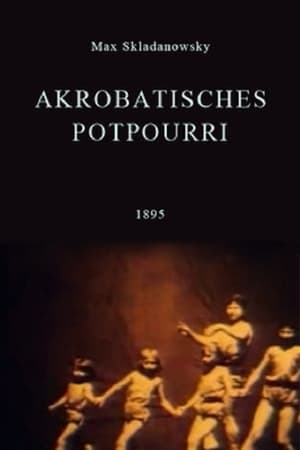 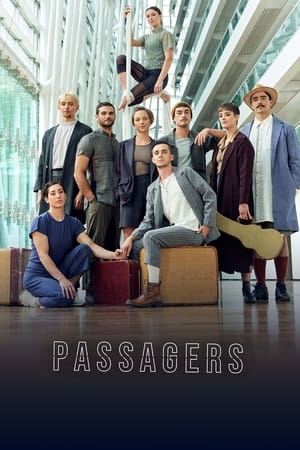 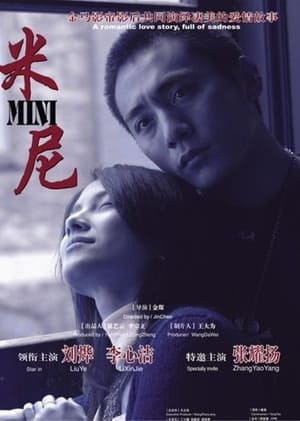