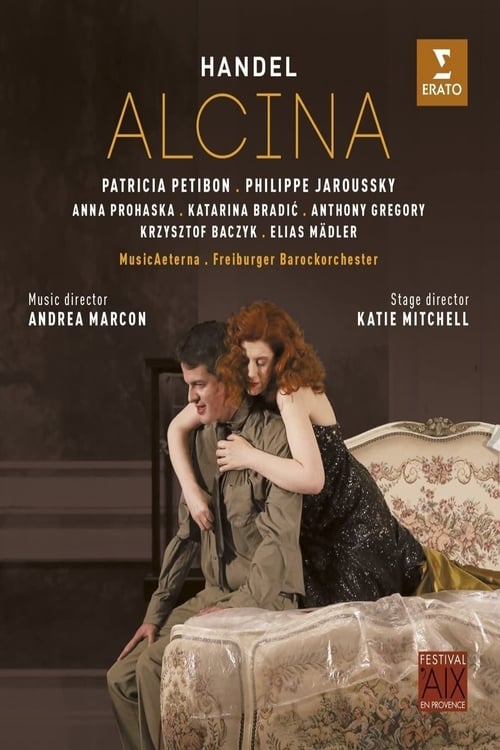 Philippe Jaroussky as Ruggiero is in thrall to Patricia Petibon as the sorceress Alcina in Katie Mitchell’s virtuosic production of Handel’s opera from the 2015 Aix-en-Provence Festival, described by Bachtrack as “a night of a thousand delights”. Conducted by Andrea Marcon, this was, in the words of Opera News, “musically … a performance of the highest festival level”. The production of Alcina, by the British director Katie Mitchell, was welcomed by the Financial Times as “meticulously executed …, rich in detail, consummately polished”. As the New York Times wrote: “It involves a huge sorcery machine for turning people into animals (or whatever). And Ms. Mitchell works magic of her own onstage, constantly showing the enchantresses Alcina and Morgana alternating between glamorous public personas and their ‘real life’, older, private selves …There are also bits of simulated sex, mingling genders and suggesting, among other things, inventive new ways to hit high notes.” 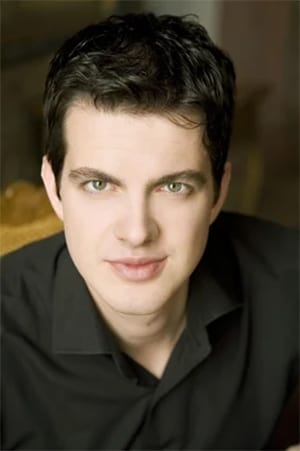 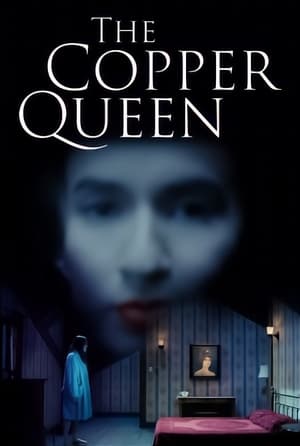