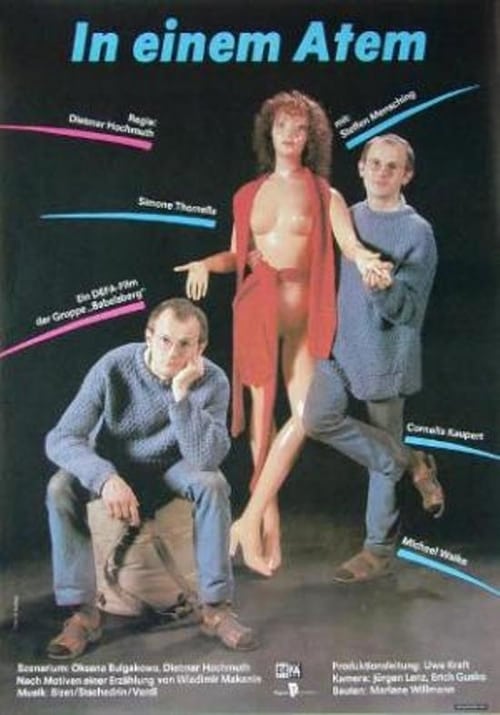 The 24-year-old Andreas works as a mechanic at a tunnel building site in the Bulgarian Rhodopes. One day, he gets the startling news that his girlfriend Sabine, who is supposedly waiting for him in their far-off hometown Berlin, wants to marry another man. Seething with anger, Andreas leaves the building site and hurries to the capital in order to prevent his beloved’s wedding. On the first encounter with his rival, an athletic water polo player, Andreas comes off second best. However, neither his zest for action nor his firm intention can be shaken by this defeat. With passionate energy and some outlandish ideas he takes up the fight for Sabine’s heart. 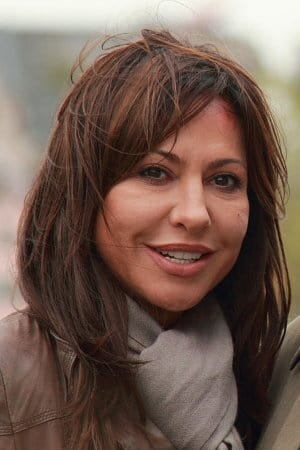 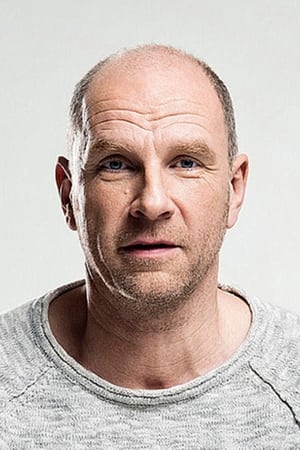 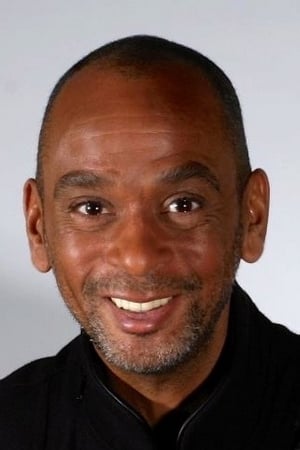 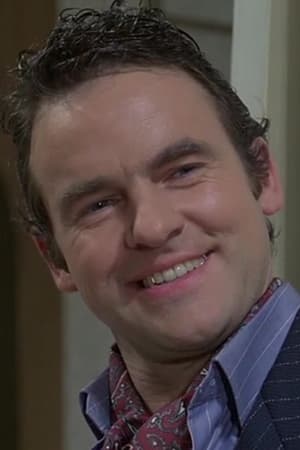 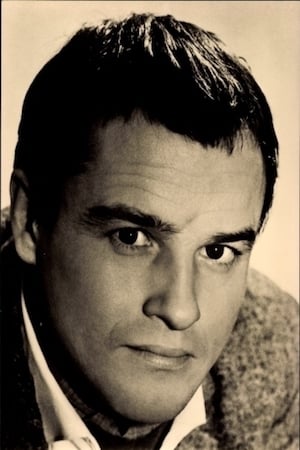 
Lists that contains In einem Atem: