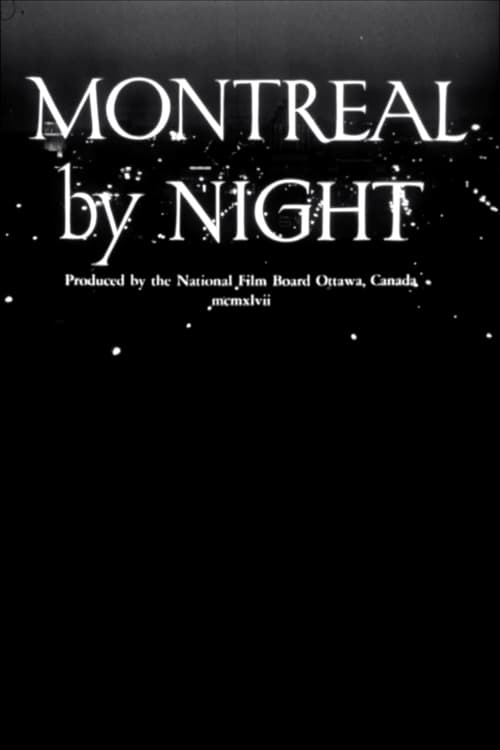 This short film showcases the city of Montreal on a summer's night. What was once a small Indian village is presented as a pot-pourri of contrasting sights and sounds. It is North America's second largest port and, after Paris, the world's largest French-speaking city. With its warehouses, offices, homes, clubs and amusement parks, the city serves as a bright backdrop for a happy couple out on the town. 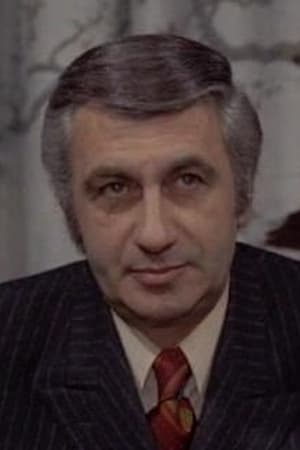 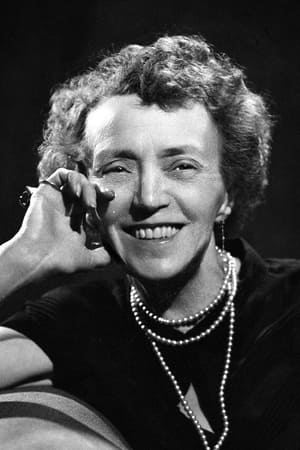 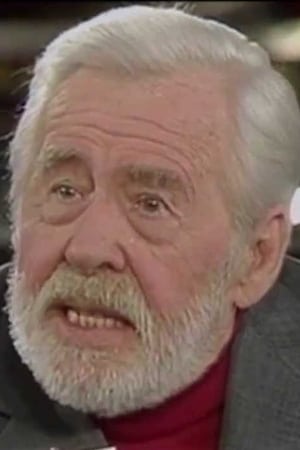