Time Travel exists. William is a Turasaiche ( a descendant time traveller) who works for the World Time forum, policing time crime at the world office in Perth, Scotland. When William is sent a letter from the future, he is shown what might happen if his journey continues. To Change it, he must recruit a new team. Time Teens is a Prequal Pilot film for a TV series by the same name. 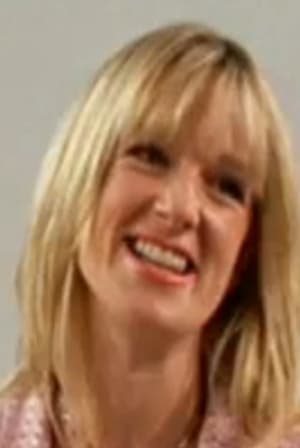 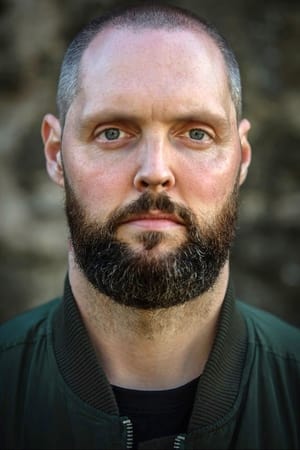 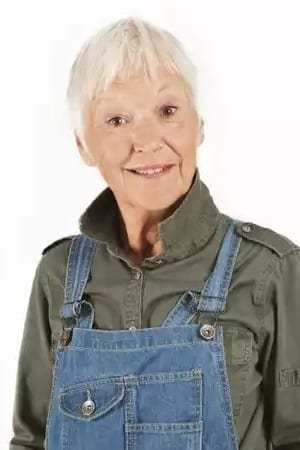 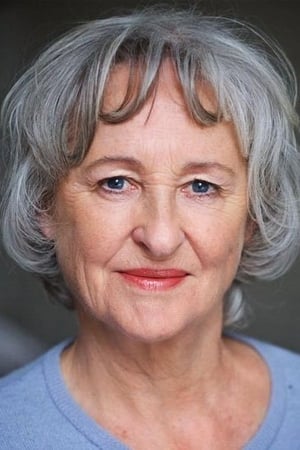