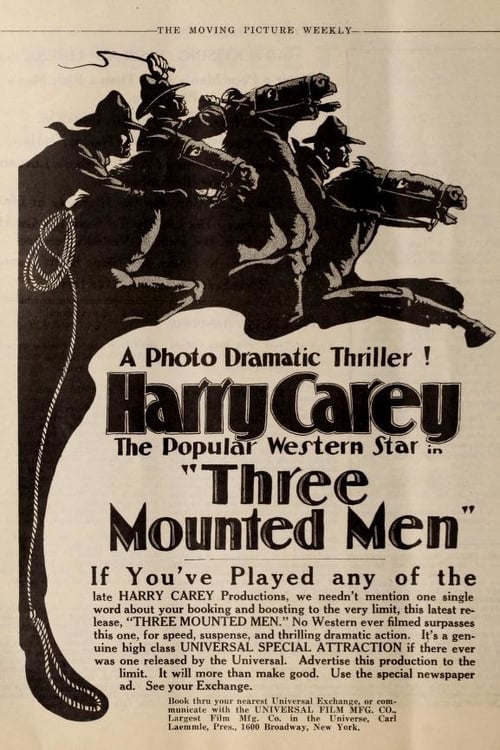 Fellow convicts Cheyenne Harry and Buck Masters become even more bitter enemies when Buck agrees to tamper with the prison's books for the warden's greedy son. The latter secures Buck's release, but when Buck threatens to blackmail him, he decides that the best place for the outlaw is back in prison. Promising to deliver Buck to the warden's anxious son, Cheyenne Harry accepts a premature pardon and goes in search of the outlaw, hoping to catch him in the act of committing a crime. In a small Western town, Harry falls in love with a dance hall girl named Lola, not knowing that she is Buck's sister. Soon Harry learns that Buck is planning a robbery and informs the warden's son, whose deputies promptly arrest him. Lola's grief so moves Harry, however, that he and his two brothers decide to pursue the deputies and rescue Buck. Lola then promises to marry Harry, while her brother promises to reform. 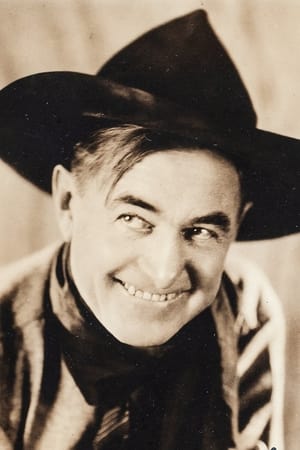 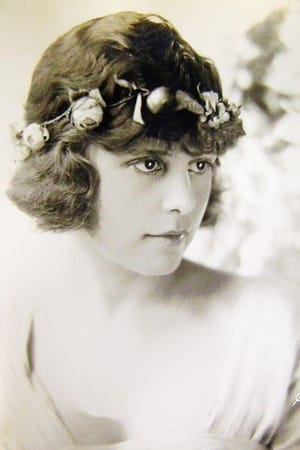 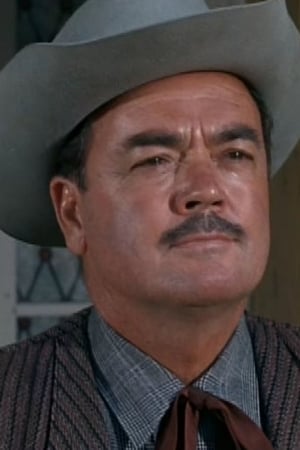 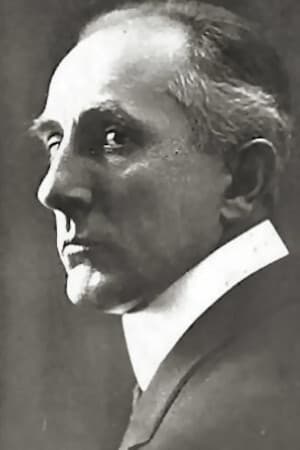 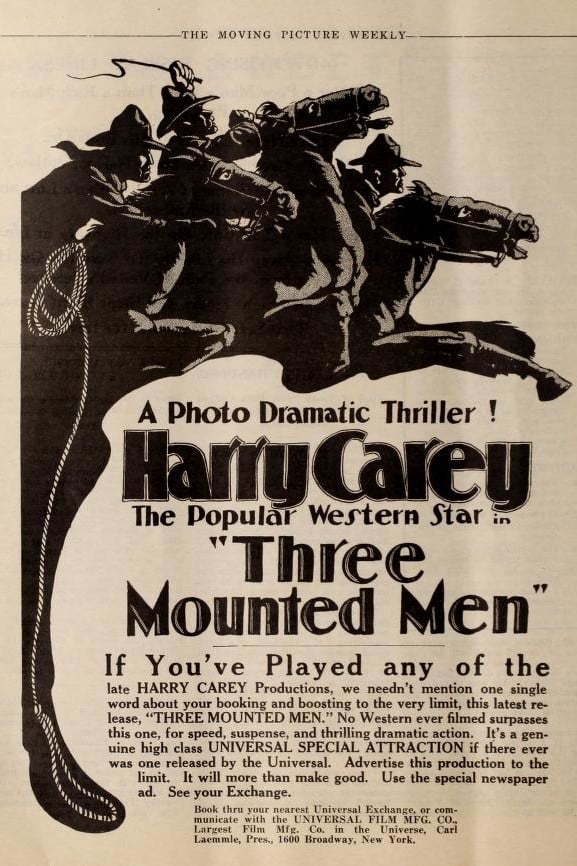