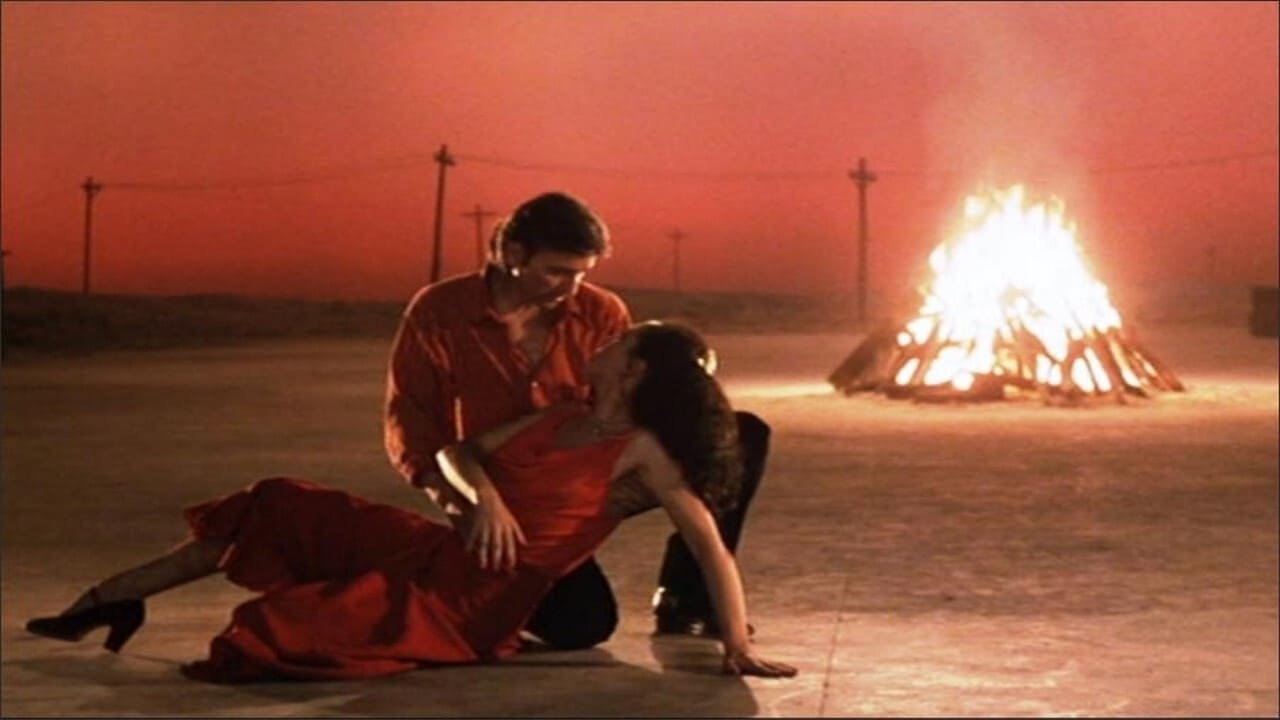 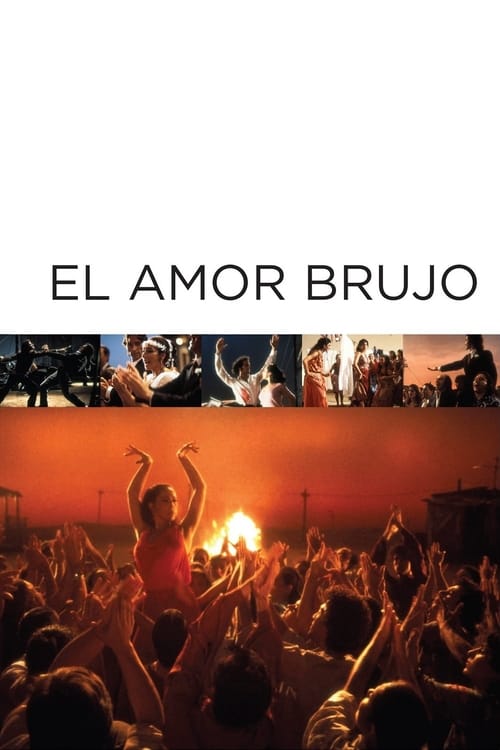 In a Gypsy village, the fathers of Candela and José promise their children to each other. Years later, the unfaithful José marries Candela but while defending his lover Lucía in a brawl, he is stabbed to death. Carmelo, who secretly loves Candela since he was a boy, is arrested while helping José and unfairly sent to prison. Four years later he is released and declares his love for Candela. However, the woman is cursed by a bewitched love and every night she goes to the place where José died to dance with his ghost. 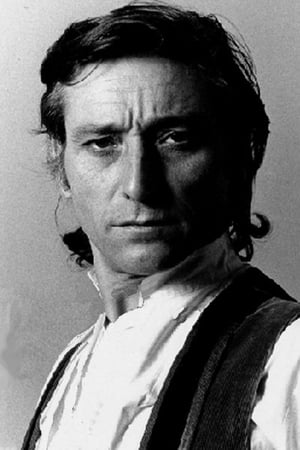 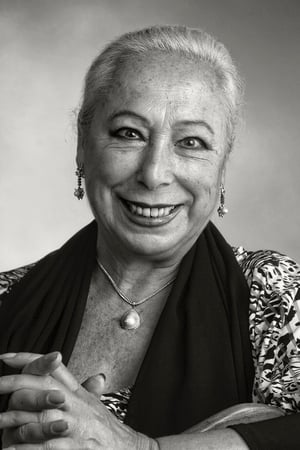 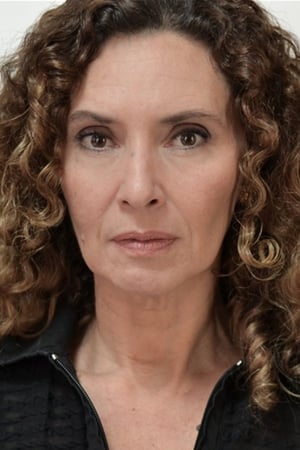 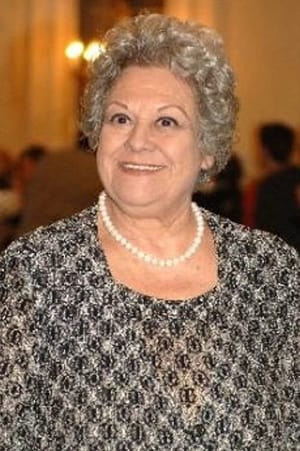 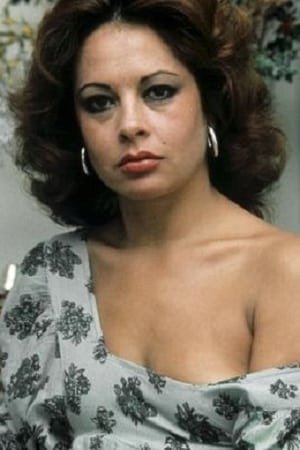