William Thompson slips away to New York, leaving his wife and daughter to shift for themselves. He obtains a station and finally becomes head waiter in one of the gay restaurants of the Great White Way. As years slip by his daughter becomes star-struck. Harry Valentine, the manager, notices her pretty face and tries to take her from town with him, although he has no position in the company to offer her. This she declines, but when he later writes her that he will marry her if she will come to New York and will also place her on the stage, she decides to leave her mother and accept the offer. Of course, Valentine has no intention of marrying her and when he meets her in New York he takes her for a little supper at the restaurant before the supposititious wedding ceremony and thus Thompson is brought face to face with his daughter. 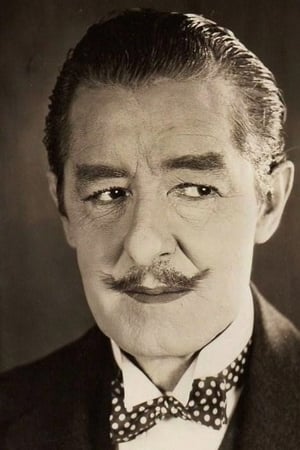 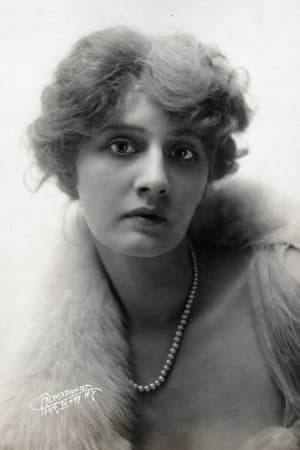 
Lists that contains His Daughter: