The Civil War has begun, and Mace Brewer goes to the front, leaving his young wife alone. His friend, Joe Saunders, also has to leave his aged mother and answer the call of duty to his country. The misfortunes of war claim Mace, and at night as Joe, sorely wounded, limps off the battlefield, he leaves Mace for dead. Soldiers burying the dead, discover life in Mace and he is hurried to the hospital, where the surgeons succeed in reviving him. Thinking Mace dead, Joe writes to his mother of this tragedy, and she sadly shows the letter to the wife. Joe returns. Mace's widow calls for the details of his death. After recovering from the operation it is found that Mace's mind is affected, and he is taken to an asylum for treatment. 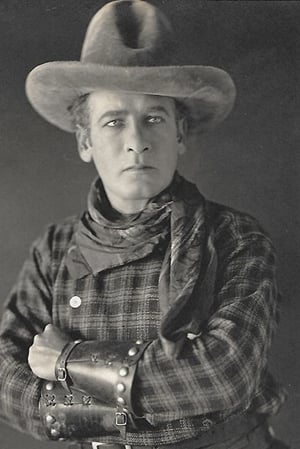 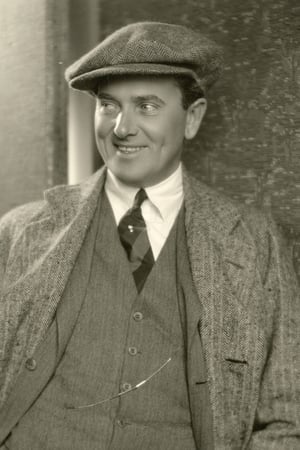 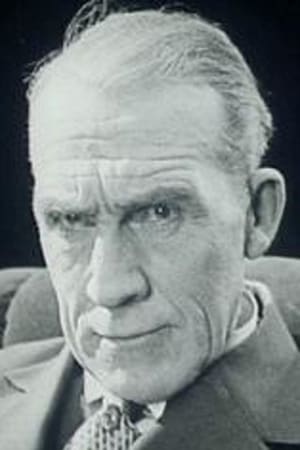 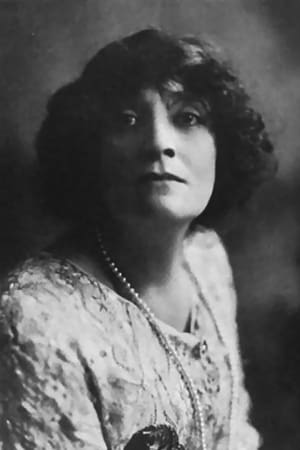