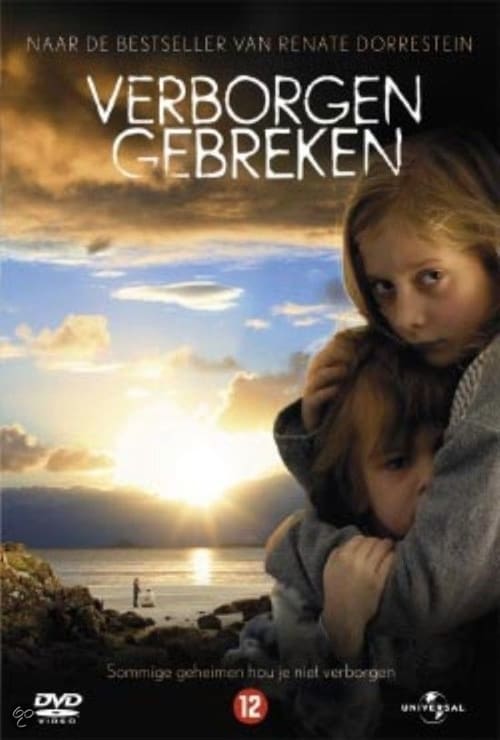 Seventy-year-old Agnes takes the ashes of her dear Robert and travels to their regular holiday cottage on the Scottish island of Mull. On the way, two Dutch runaways, the ten-year-old girl Chris and her younger brother Tommie, sneak into her car. The children warn Agnes they will flee again if she calls the police. In the secluded house, beautifully located near a bay with a view of the sea, the elderly woman and the children gradually grow towards each other. Chris is confident and short-tempered, and dominates not only her younger, pigheaded brother, but also old Agnes, who loses herself in memories of Robert. Meanwhile, Agnes has to withstand the people who want to take over the house from her. The surroundings play a major role in this adaptation of Renate Dorrestein's novel about family, trust and secrets. 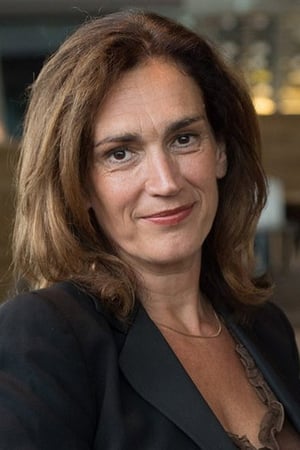 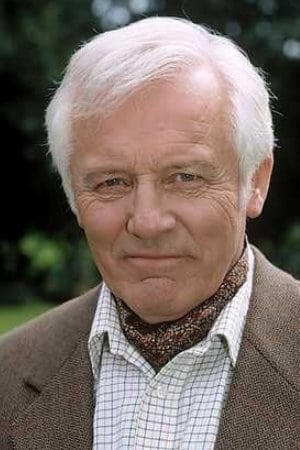 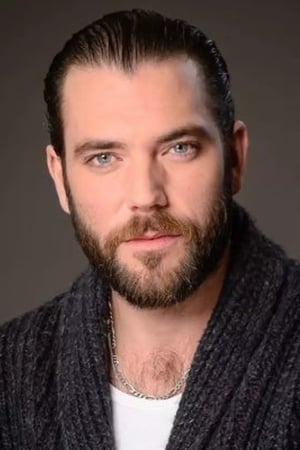 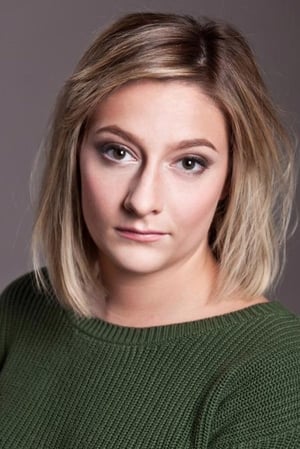