A story that spans three periods in Kazakh history, it links mid 19th century struggles against the Russians to two 20th century episodes revolving around the fate of former political prisoner Ermukhan Bekmakhanov, who was sentenced to 25 years imprisonment for writing historical books about Kazakh national hero Kenesary Kasymov and his national liberation movement. 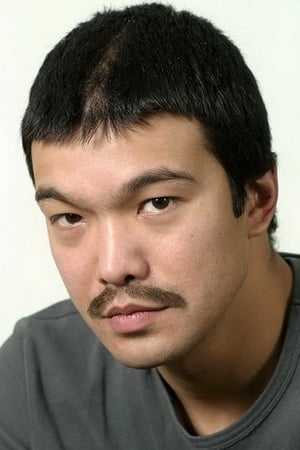 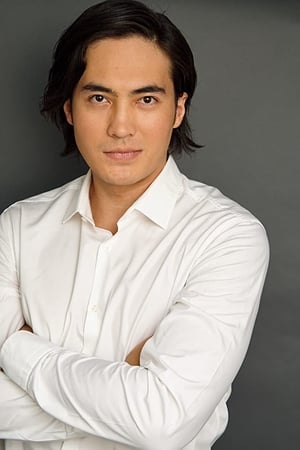 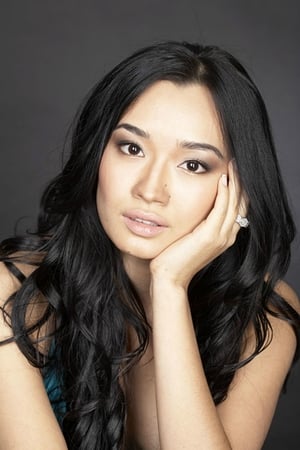