At the Stroke of Twelve 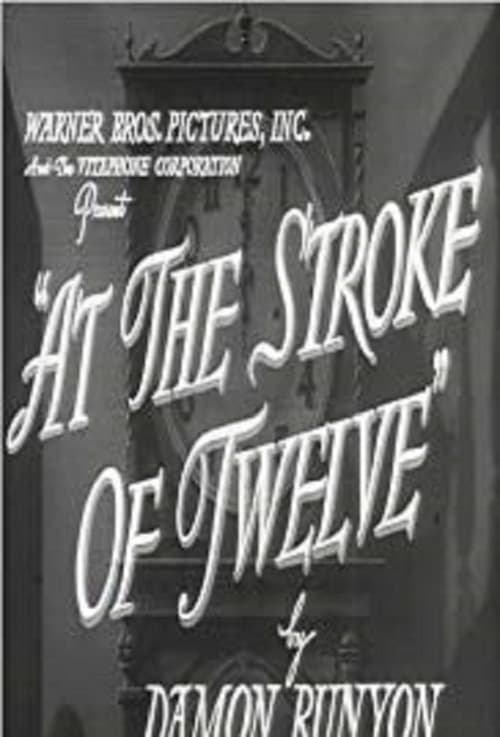 At the Stroke of Twelve

This entry in Warner's "Broadway Brevity" series of shorts is based on Damon Runyon's short story, "The Old Doll's House". Racketeer Lance McGowan, on the night he has decided to go straight, finds himself caught between the gunfire of two rival gangsters and, wounded by a bullet, he finds refuge in the home of a wealthy recluse. One of the gangsters is found riddled with bullets from the gun Lance dropped while making his escape, and he is arrested and tried for murder. The reclusive widow comes to the trail and testifies that Lance was her guest that night when the clock struck twelve, the time of the killing. Lance, while innocent, is also lucky, as the widow had her all her clocks set to always strike twelve, as the time her husband had died. 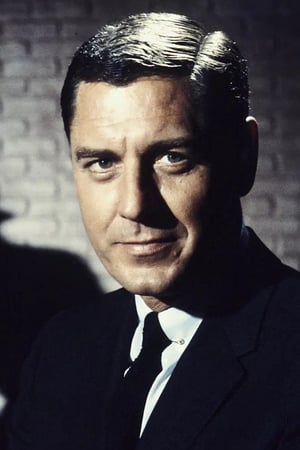 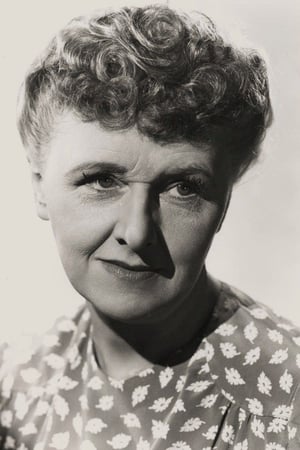 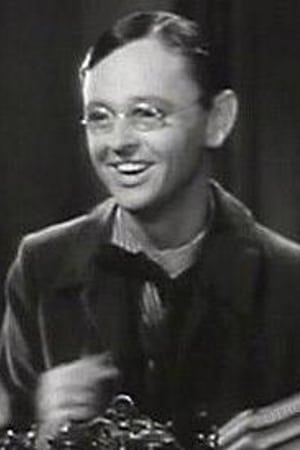 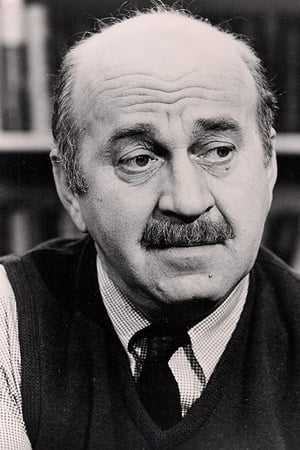 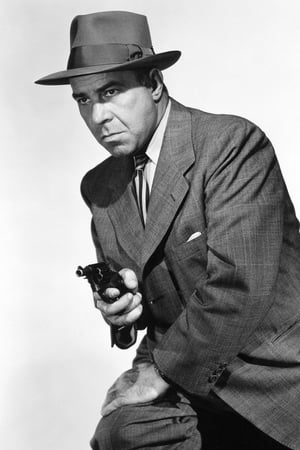 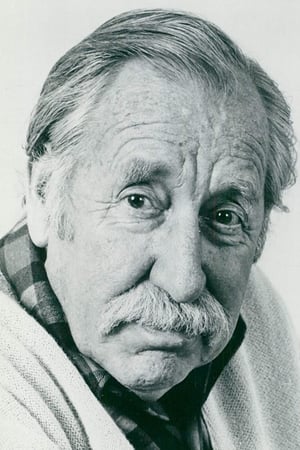 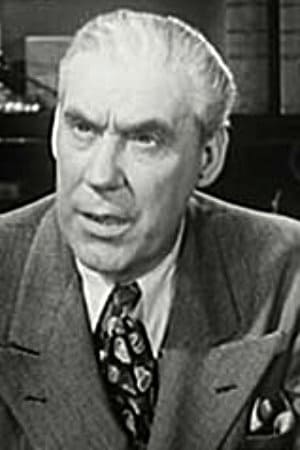 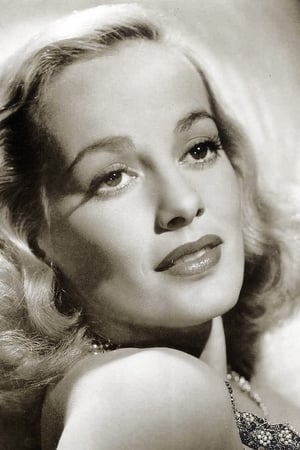 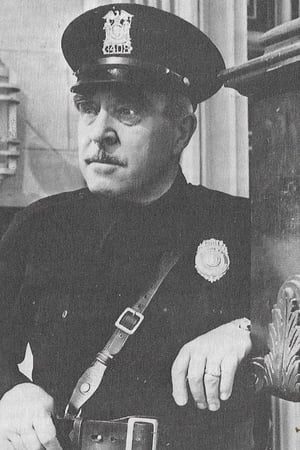 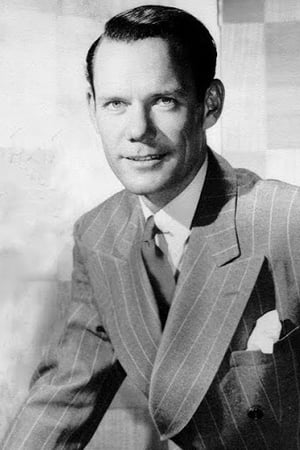