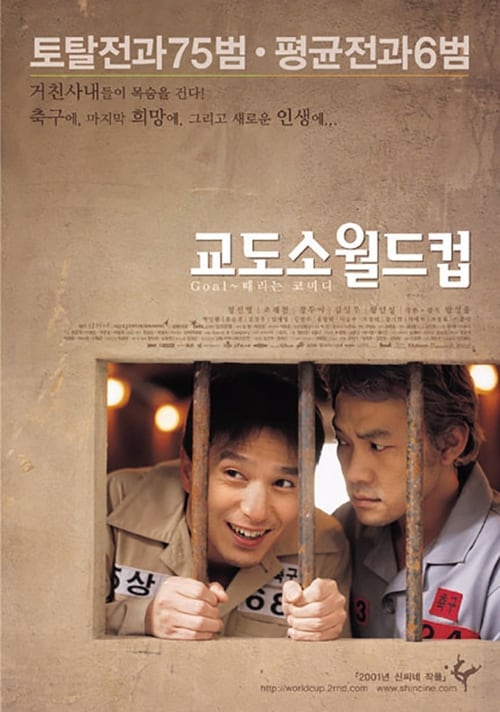 With the new millenium, the U.N. human rights committee proposes the first Prisoner's World Cup, putting forth the slogans of Liberty, Equality, and Harmony. Corrections wardens across Korea are thrown into a dilemma over whether to let their prisoners participate or not. The Hope Team is one of the most unlikely soccer teams in the world with a total of 75 previous convictions and an average of 6 for each player. With promises of leaves and reduced sentences, the team members are motivated to the hilt. They pool their various criminal talents to play, fight, and poison their way to the finals despite a prejudiced referee and two of the team's members having been bought off by the opposing team. But when their leader, the only condemned man among them, breaks out of jail, the team is thrown into chaos and they learn some more about hope. 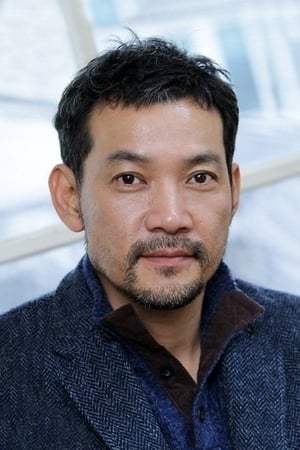 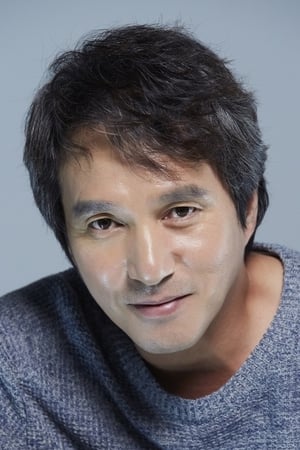 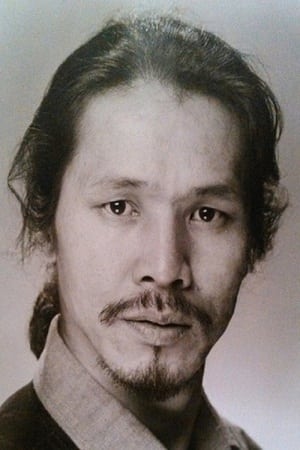 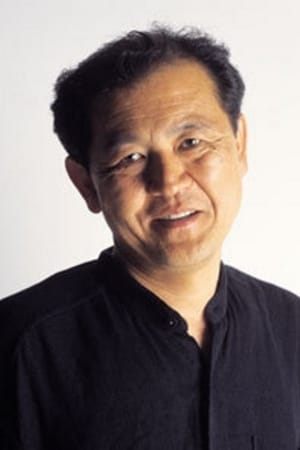 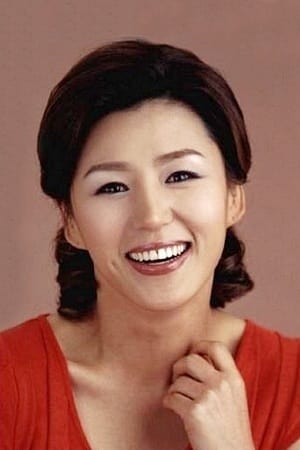