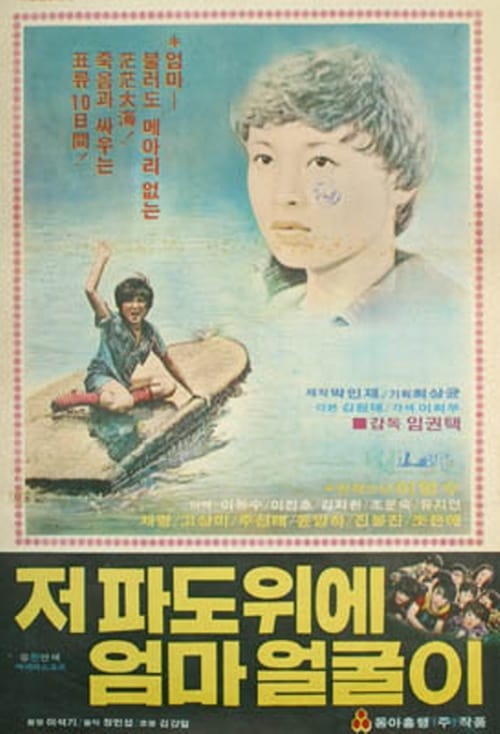 In an effort to erase his disgrace, the mischievous Kim Hwan starts a movement to build birdnests but the old park keeper gets injured in his efforts. In order to get money for the park keeper's hospital fees, Hwan gets on his friend Chil-sung's boat to catch some fish. However, Hwan gets caught up in the tide and drifts off to sea where he is rescued by a Chinese ship. The Chinese ship tries to take Hwan to North Korea but Hwan resists with an anti-Communist will so strong he's willing to die. Hwan is safely returned to his home country. At the airport, Hwan's friends bring the old park keeper who is in a cast. They receive Hwan with beautiful music and performances. 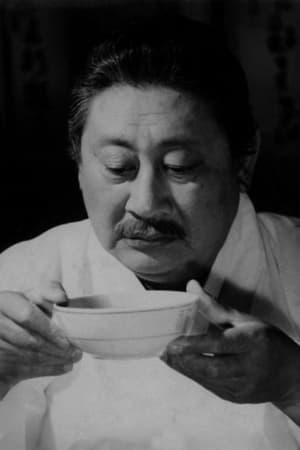