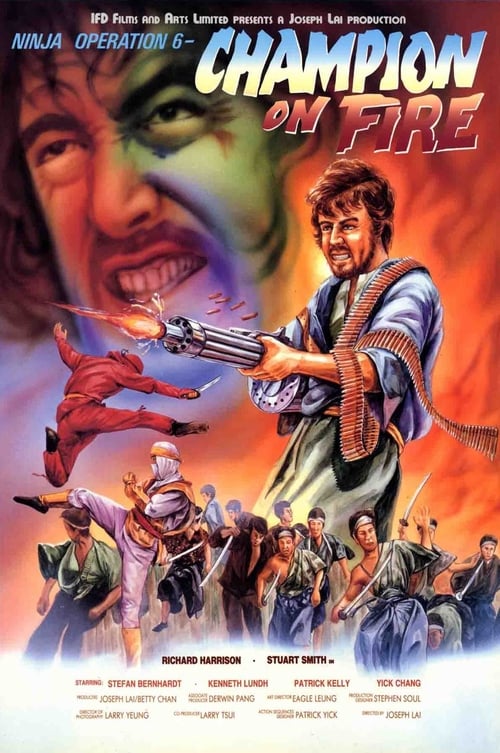 Just like those Thomas Tang "so-called" Ninja films that came out on Imperial Video. This one has a tacked in plot of Richard Harrison trying to fight off European Ninjas in footage that doesn't even match the film! The whole film is basically a RED SUN rip-off (but this time the Japanese steal a statue) that has a DJANGO like character carrying a cross that contains a gattling gun. 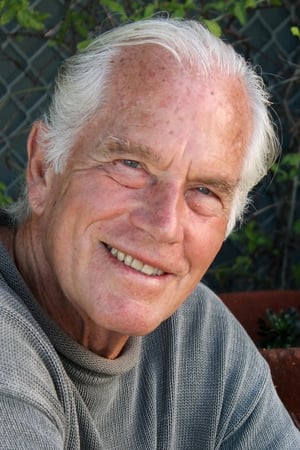 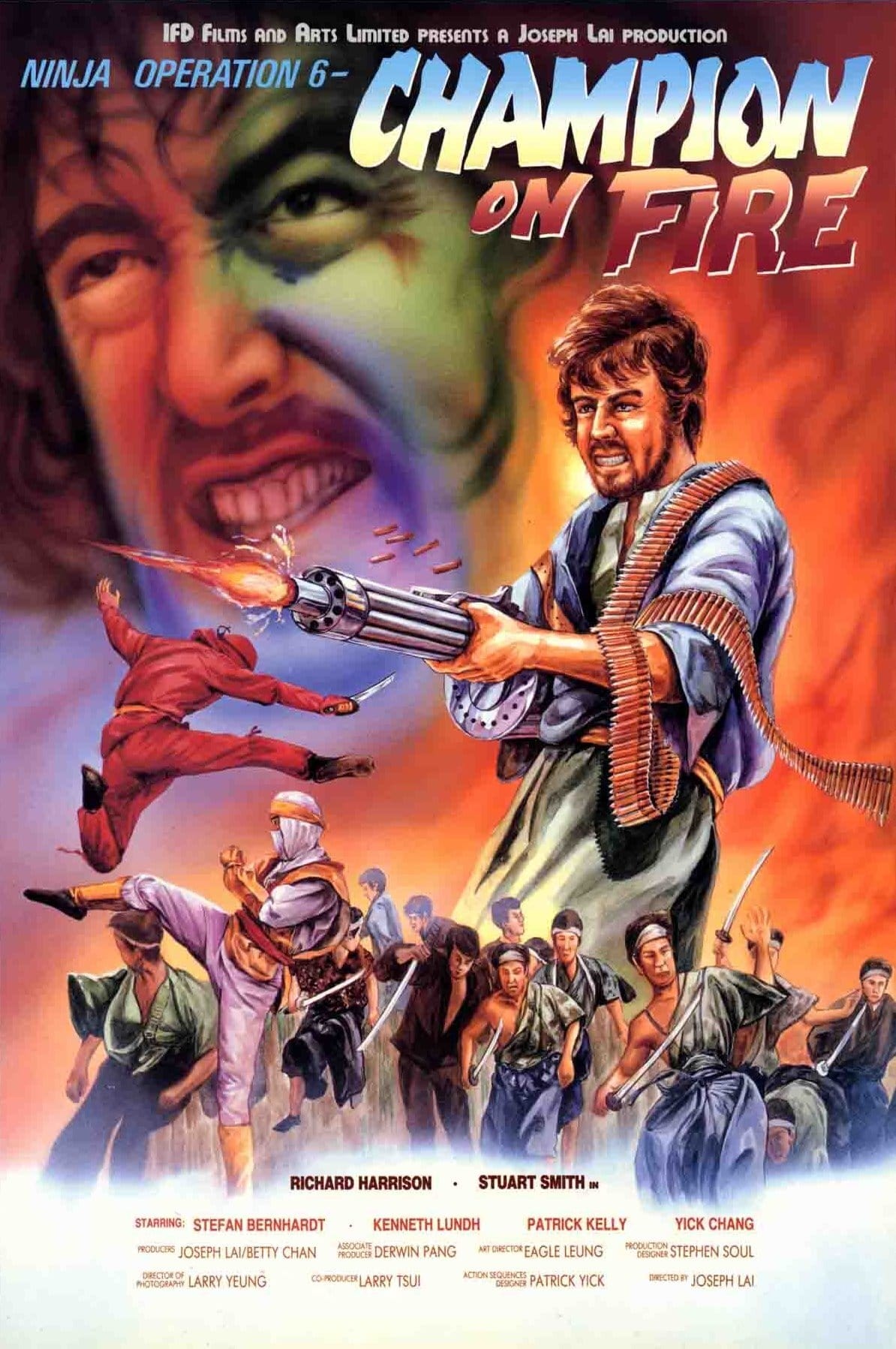