Having just met at a party, Siobhan brings back Greg to her flat for what might be a night of of unbridled passion. Greg really thinks his luck's in but things don't go quite according to plan as he doesn't account for Siobhan's pet dog putting a spanner in the works when it attacks him. Forced to defend himself Greg seemingly kills his beautiful hosts beloved pet and in attempting to cover up it's demise the night descends in to a chaotic night of misunderstood intentions which neither will ever forget...that's if either lives to remember it. 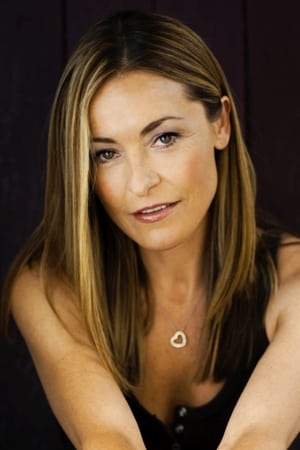