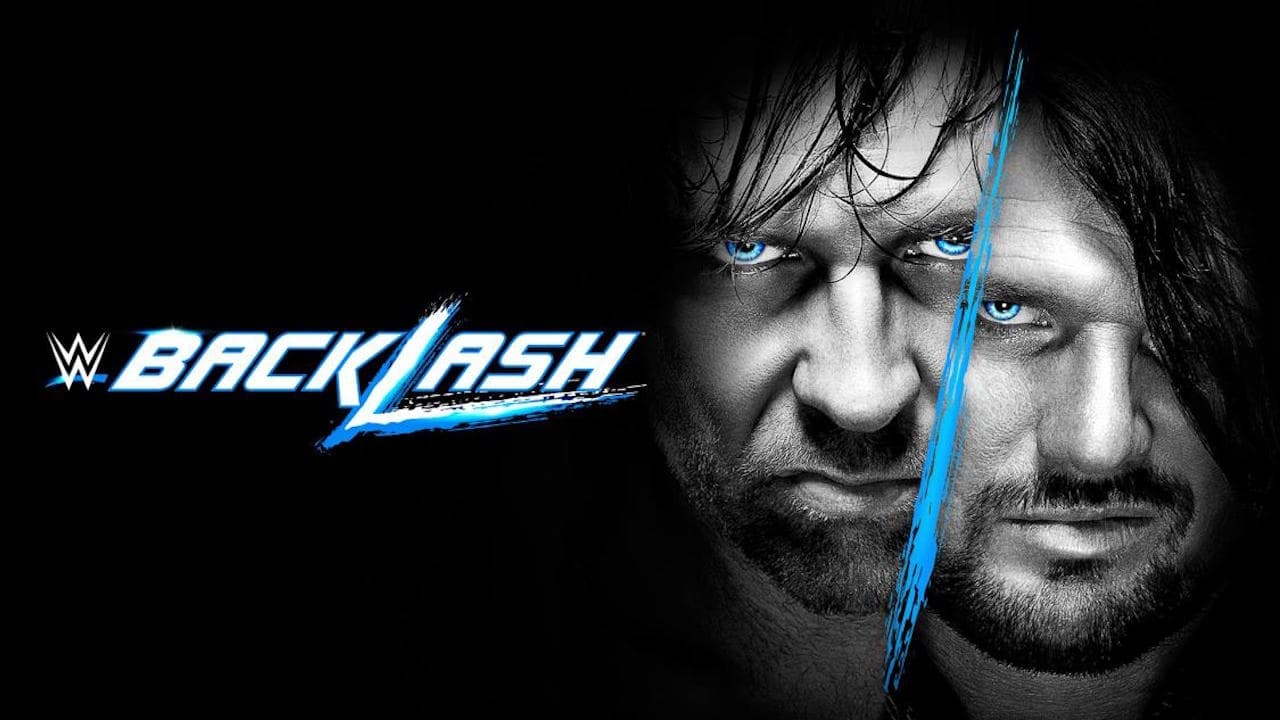 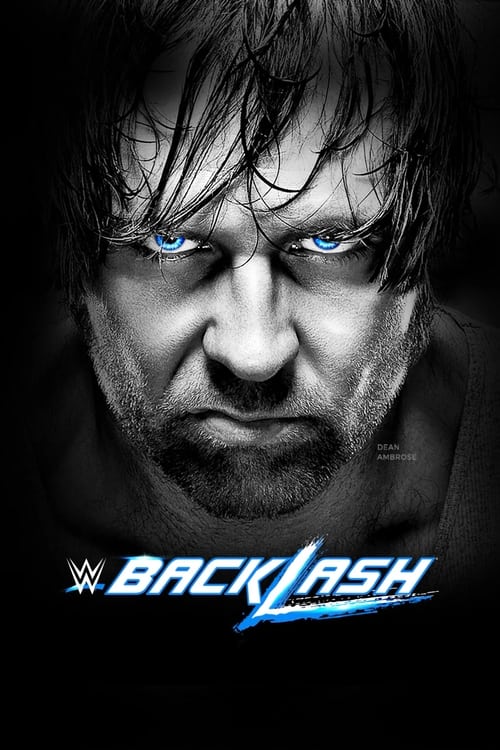 Backlash (2016) is an upcoming professional wrestling pay-per-view and WWE Network event produced by WWE. It will take place on September 11, 2016 at the Richmond Coliseum in Richmond, Virginia. It will be the twelfth event in the Backlash chronology and the first SmackDown branded event following the second WWE brand split in July 2016. 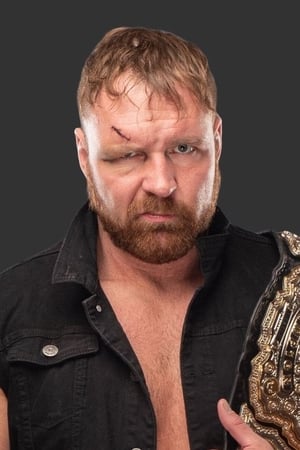 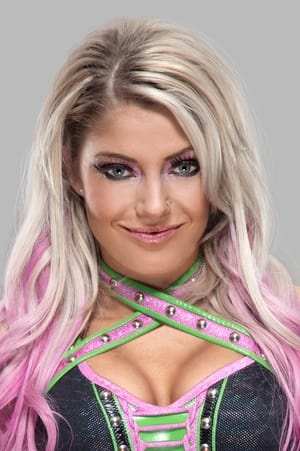 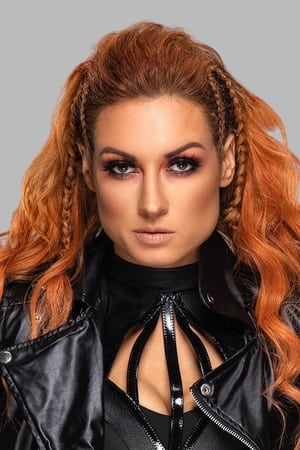 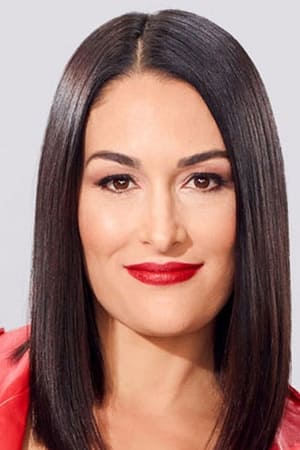 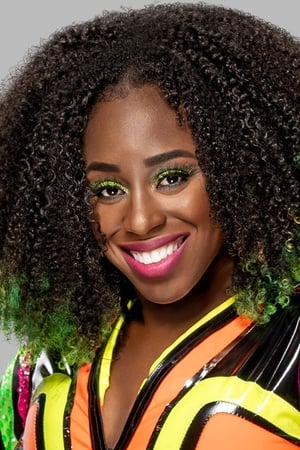 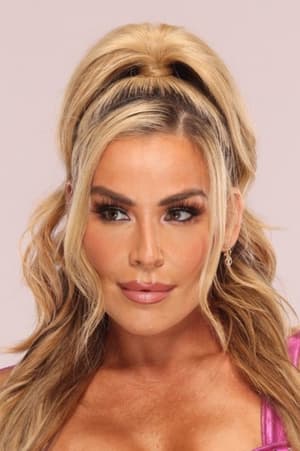 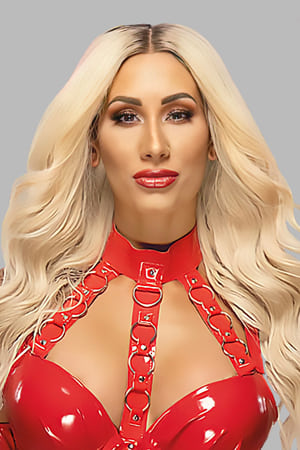 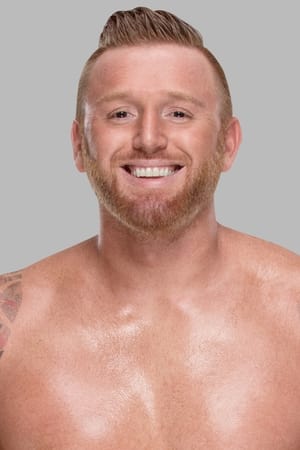 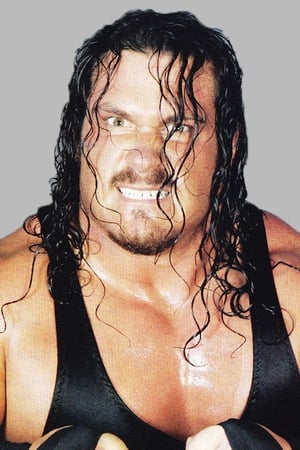 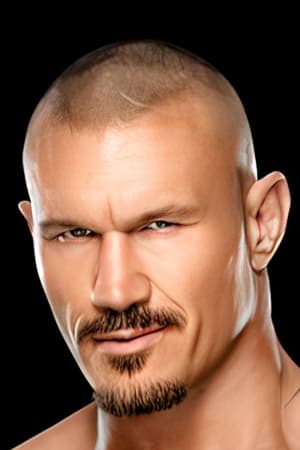 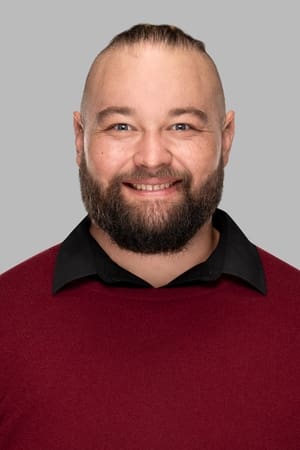 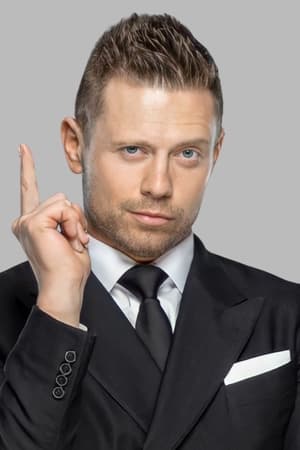 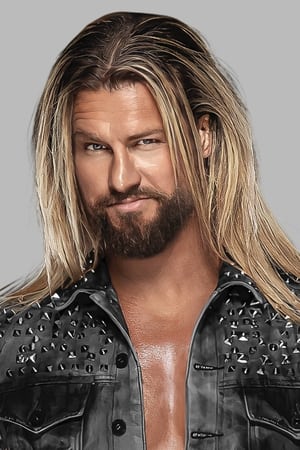 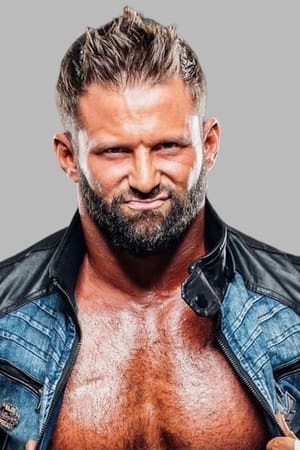 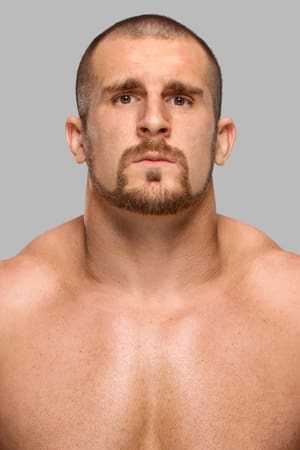 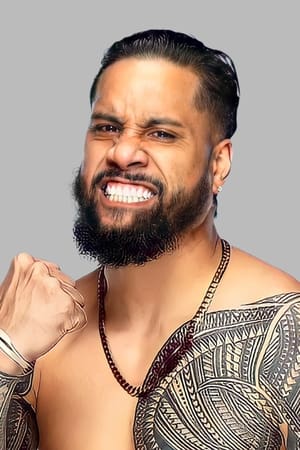 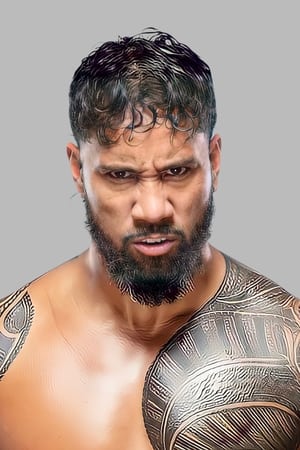