Jean-Pierre Sentier and Daniel Laloux joined forces to write, direct, and act in this zany comedy about two men who were sent to an island by the Ministry of Toil to make Camembert cheese boxes. Unfortunately, the men's papers fell behind a filing cabinet and it is many years before the government realizes they exist. Meanwhile, the men have forged new identities and a good life for themselves as they loyally keep up their production. When the government decides to send a team of experts to handle the situation, the two men prepare to eject these unwanted arrivals at any cost. 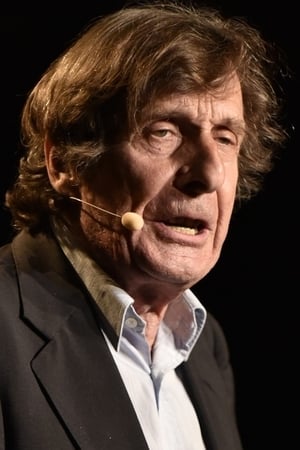 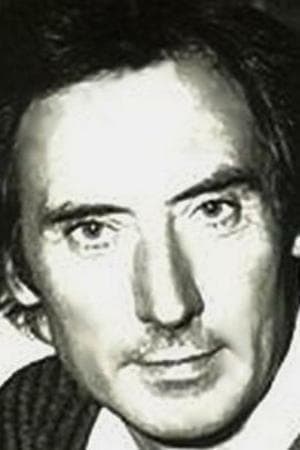 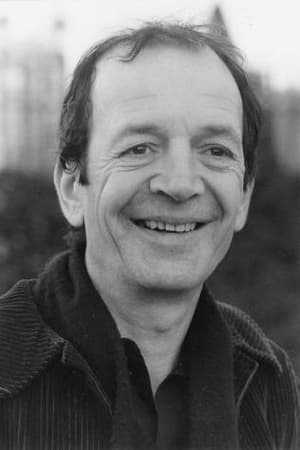 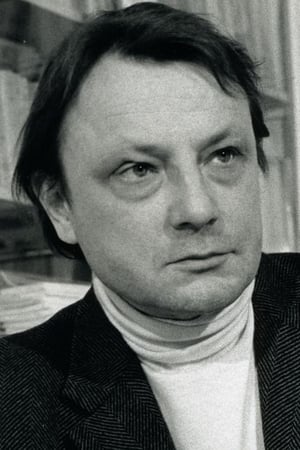