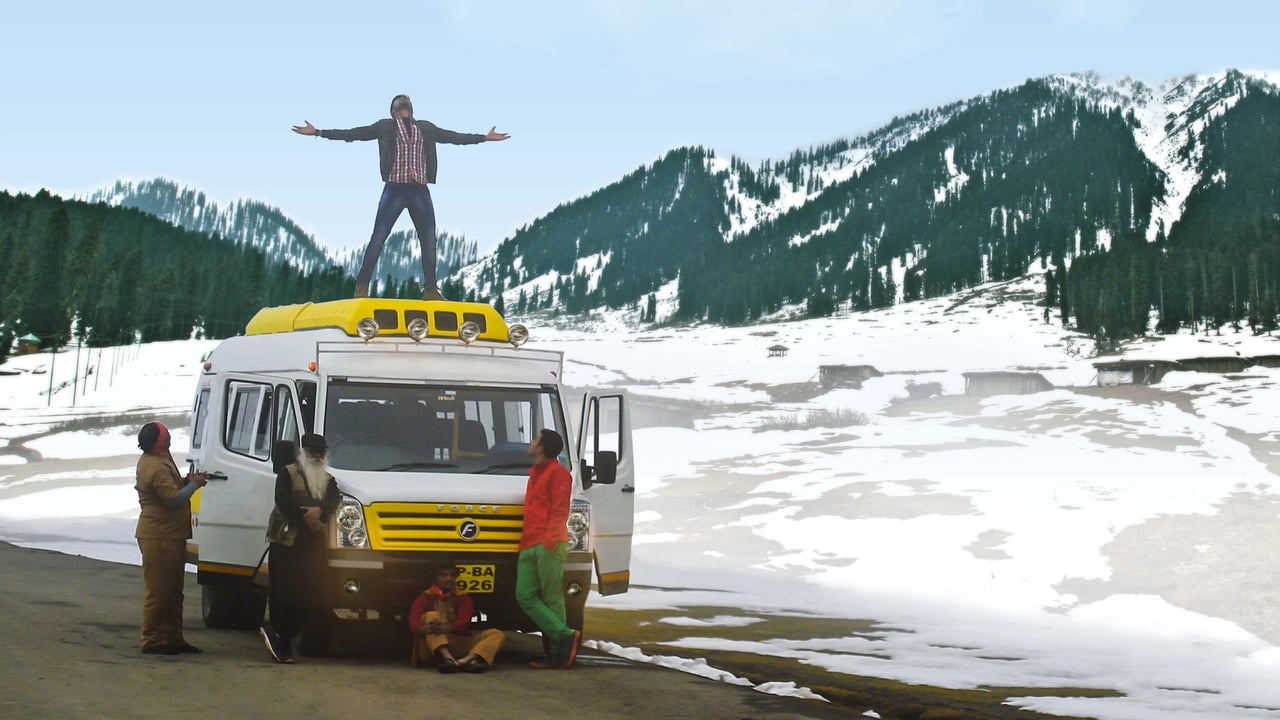 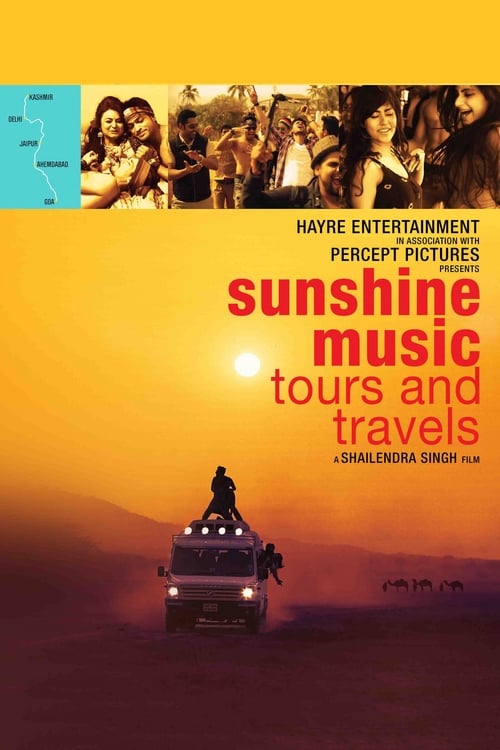 Sunshine Music Tours And Travels is a 2016 Indian comedy-drama road film, directed by Shailendra Singh and produced by Hayre Entertainment and Percept Pictures. Besides being Singh's directorial debut after producing 74 films in Bollywood, the film is also the world's first music festival - brand fictional film. 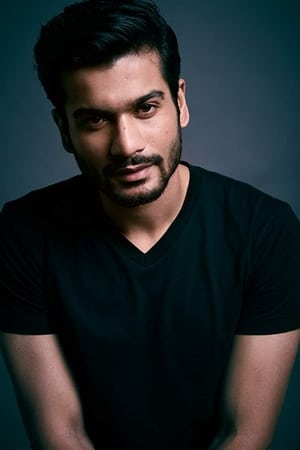 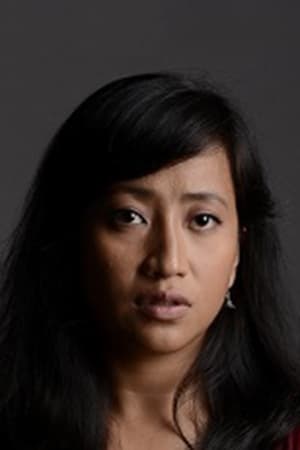 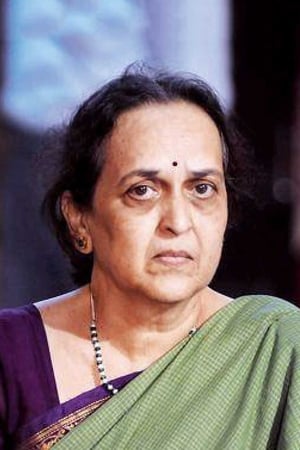