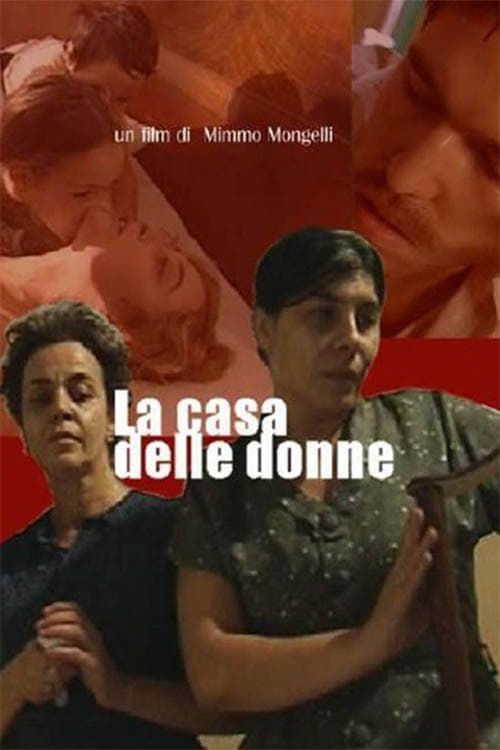 It all begins in 1919 in the countryside surrounding Bari, Apulia. From a rich farmer and his three concubines(two of them the sisters of his handyman and the third his maid) a complicated family is formed, in which paternity and maternity is occasionally uncertain. Twenty years later, the eldest of the group weds and flees to Bari. The rest of the relatives move - not only to the same city - but into the same building. Furthermore, the "tribe" expands with the addition of the in-laws of the first-born.