In Madeleine Among the Dead, Bonello wanted to tell Hitchcock’s Vertigo from the perspective of Madeleine (played by Kim Novak), not Scottie (James Stewart). He only filmed a scene of this project as part of another film by Antoine Barraud, Le Dos Rouge, in which Bonello plays the role of a director by the same name; a director whose films are all either invented or his “ghost-movies.” 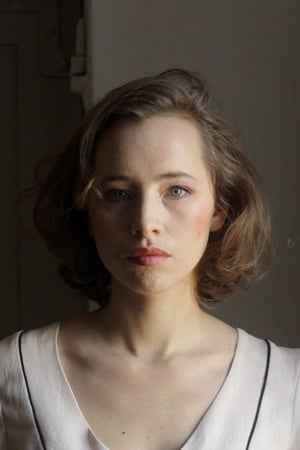 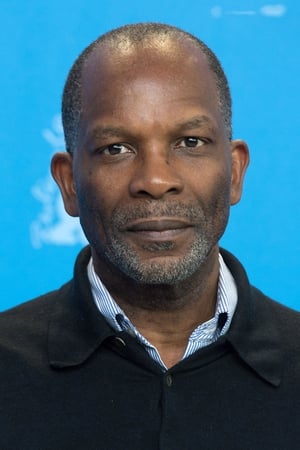