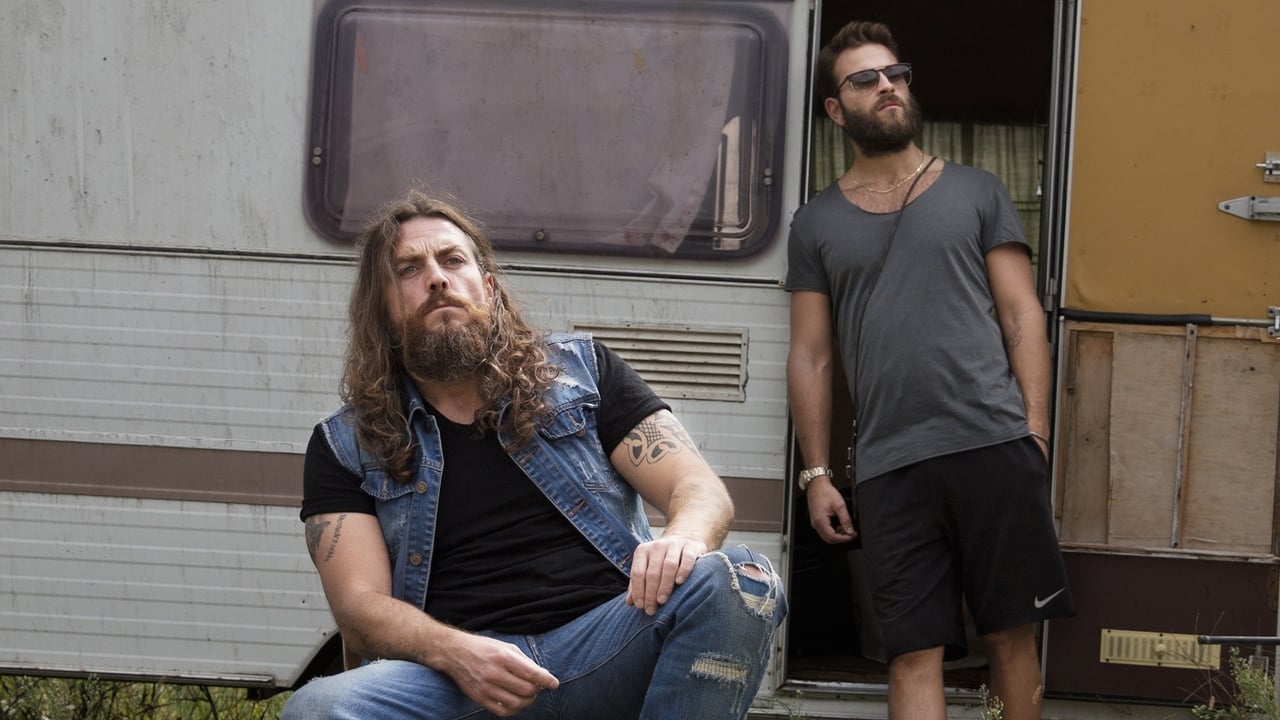 I Was a Dreamer 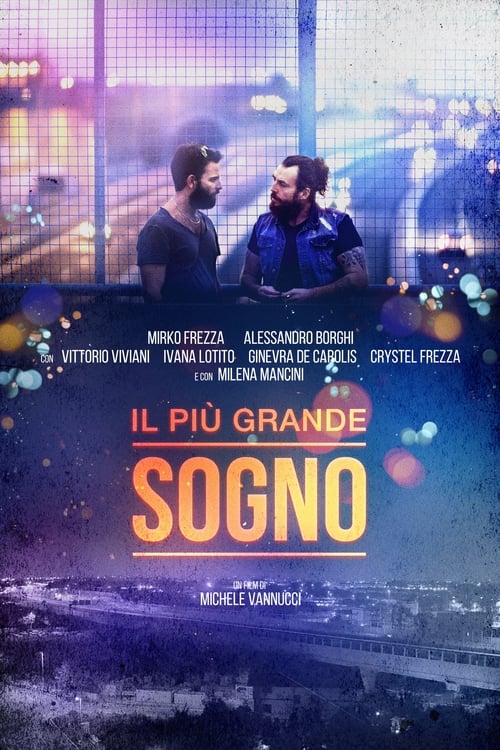 I Was a Dreamer

At 39 years of age Mirko has just left prison. In the outskirts of Rome, a new future waits for him. When he is elected president of the homeowners’ committee, he realises that he can dream of a different kind of existence. Not only for himself and his family, but for the whole suburb where he lives. This film deals with a “bandit” who, with the help of his best friend Boccione, wants to turn the indifference of the suburb into solidarity and the roads into luxuriant fields of tomatoes, becoming the bearer of a happiness he does not know how to reach. It is the story of a fragile and irrational dream: offering a future to those who do not even believe they deserve a present. 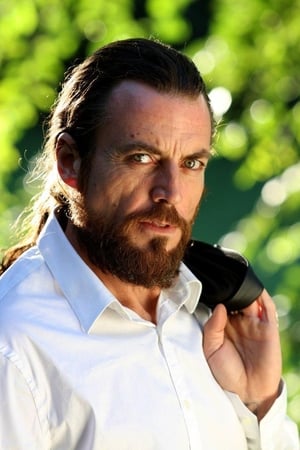 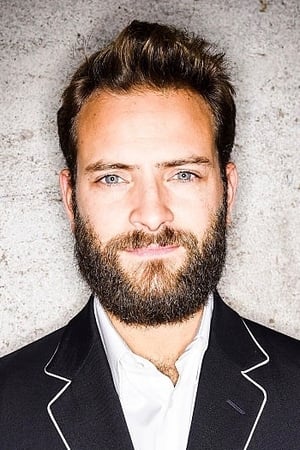 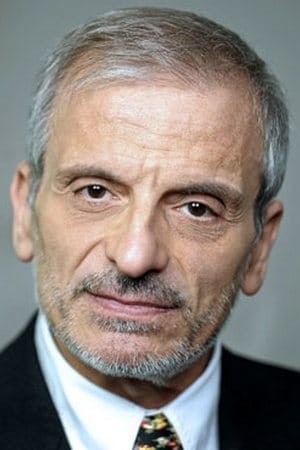 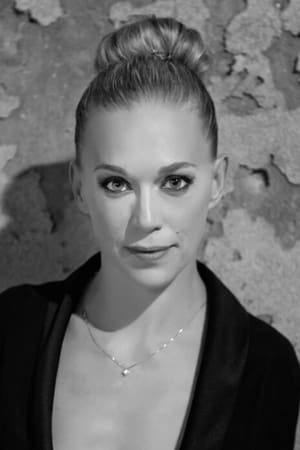 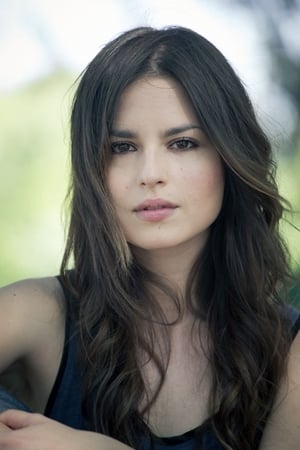