Seven Dorms of Death brings us to a small college in New England, where the drama department is preparing to put on a play. Unfortunately, the last time (and only time) this particular play was put into production, the college's auditorium burned down and the entire cast and crew were killed. But that was over 100 years ago, and the head of the Drama Department has no fears that any such catastrophe will stop his production. 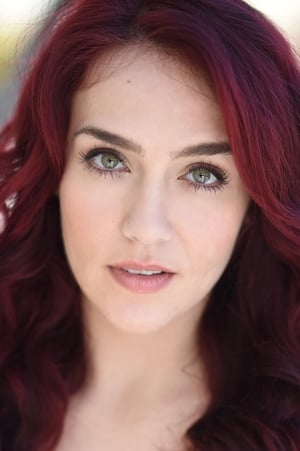 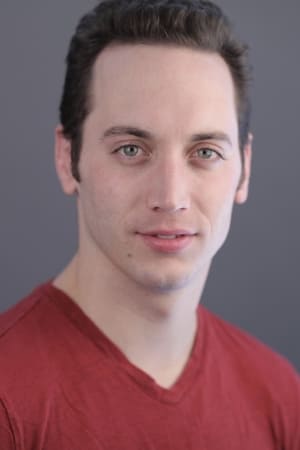