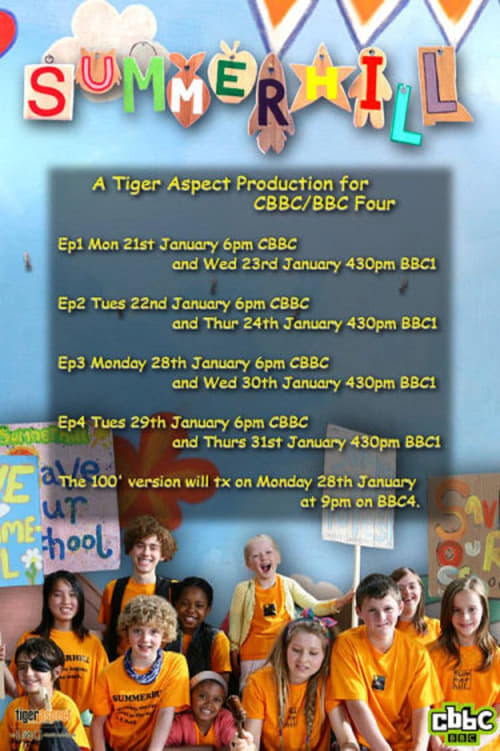 Summerhill, whose headmistress is Zoe Redhead, is a seventy year old progressive school, run on cooperative lines with pupils having an equal say in its constitution. However officious OFSTED inspector Wharton regards it as a waste of money and a means of teaching children disrespect - though his assistant Myrtle is charmed by its ambience. In a court hearing to decide the school's future barrister Geoffrey Robertson points to the many alumni from the school but also, thanks to a tip-off from a pupil, is able to reveal that Wharton had told Myrtle that the school was virtually due for closure and the inspection was purely a formality. Consequently Summerhill is saved, Myrtle gets to teach there and the children launch a pirate ship with the banner 'Freedom' to celebrate the victory. Two children whose future at the school looked uncertain are also given cause to celebrate. 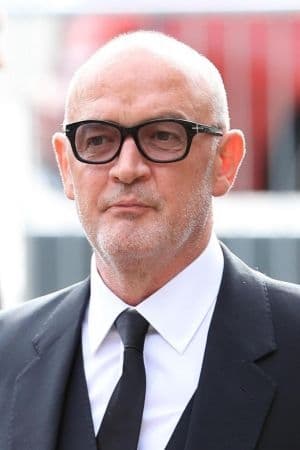 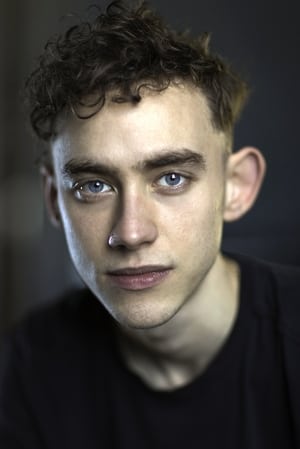 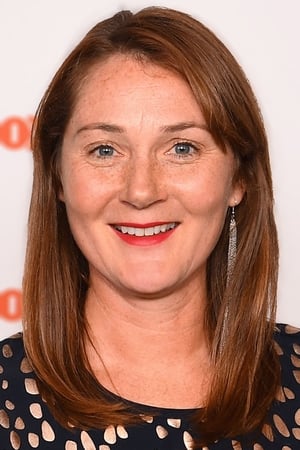 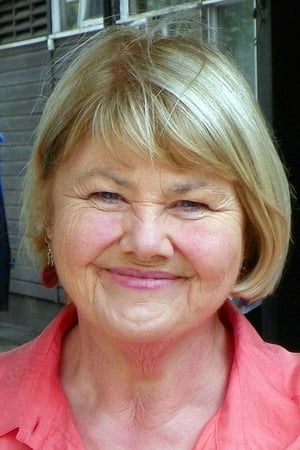 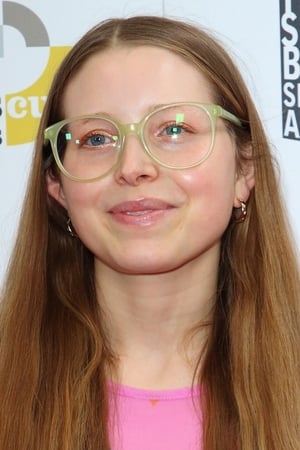 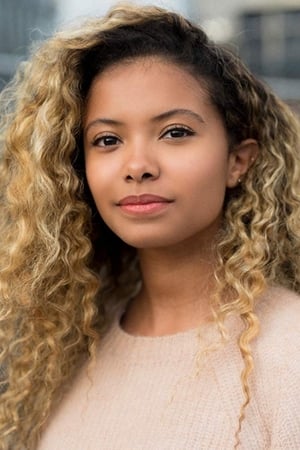 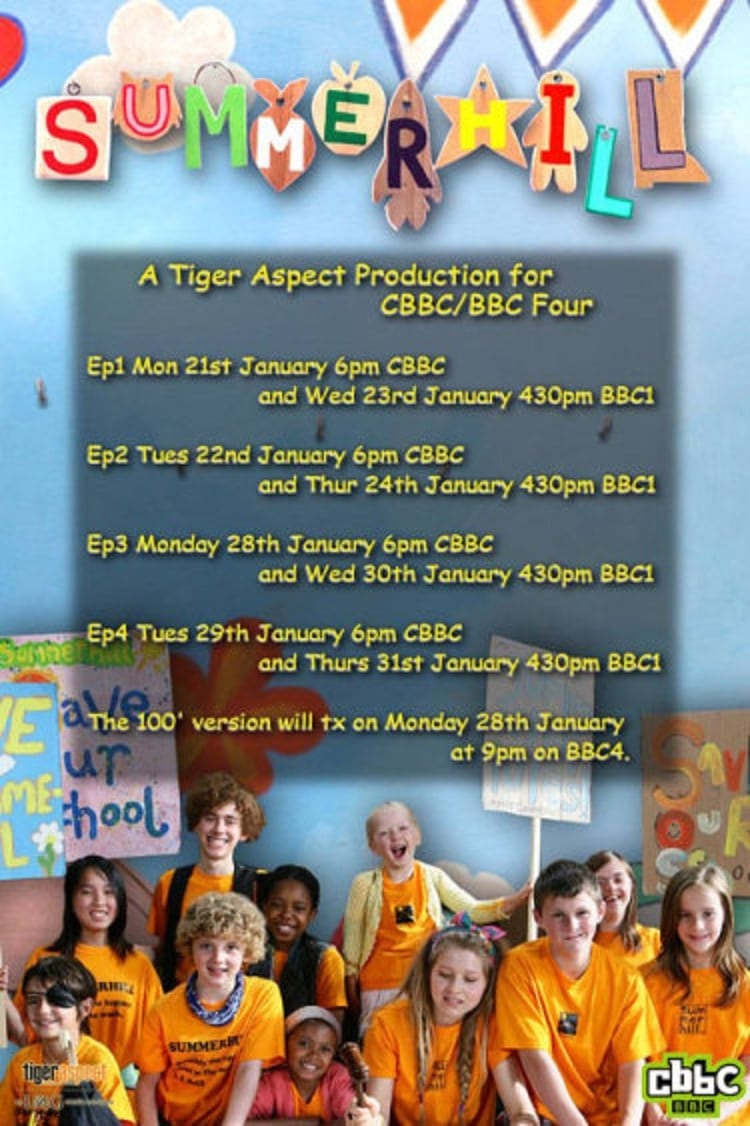