Milan and Nola are twenty and have promised to love each other to the death. It is for that reason that they jump off a bridge one July evening. In the psychiatric ward where they were taken, they get to know an old schizophrenic who takes himself for the dancer Nijinsky and who will dance his last ballet with them, on the run in the streets of Paris. From bridge to bridge, from street to street, on the macadam and on the water of the Seine, Milan will pursue his quest and will try to understand the mysterious disappearance of Nola. 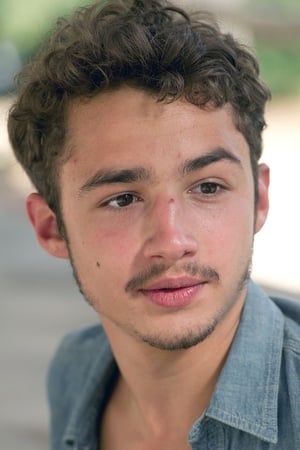 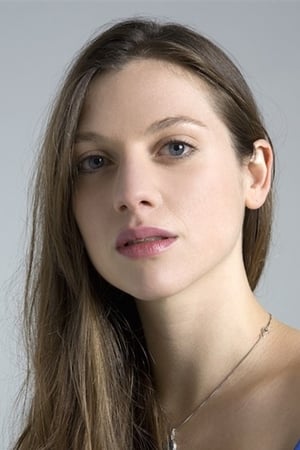 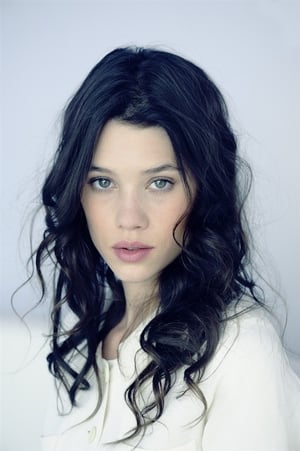 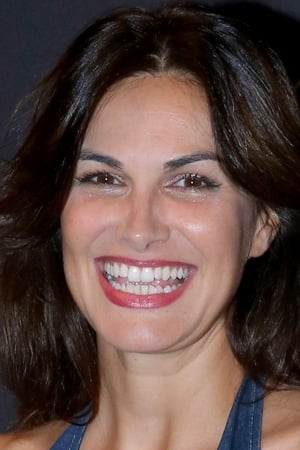 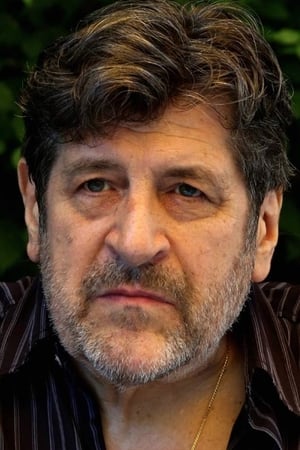