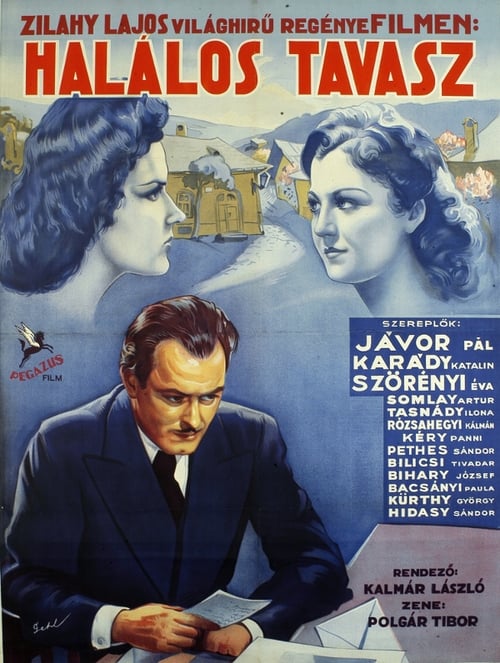 The subject of this film is Dr. Ivan Egry, a young man, who becomes infatuated with Edit Ralben, the beautiful, but flirtatious, daughter of a prominent man. As the two get involved romantically, problems start to plague their relationship. When they end up separating, Ivan finds comfort with Josza, a pretty girl, much more stable than Edit, but far less glamorous. When Edit eventually re-enters Ivan’s life, he can’t resist her. Unable to resolve his conflicting emotions results in an abruptly tragic finale. 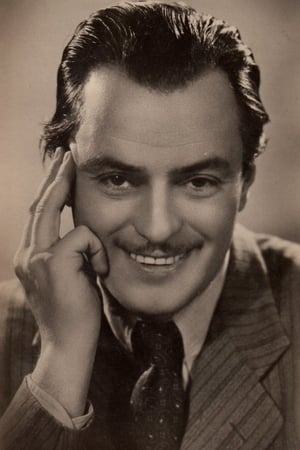 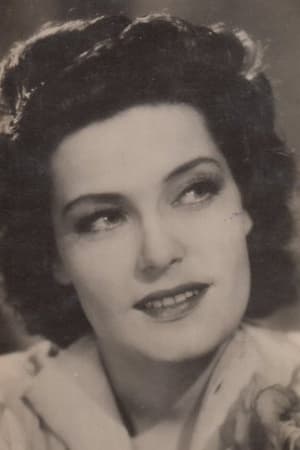 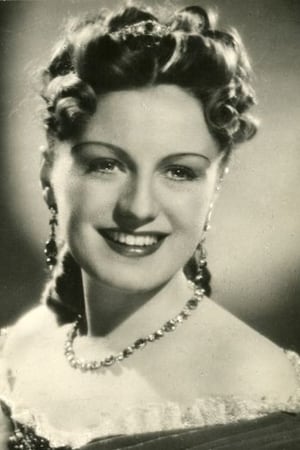 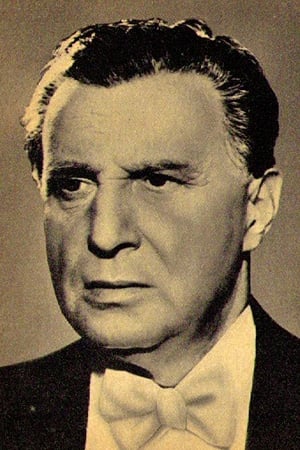 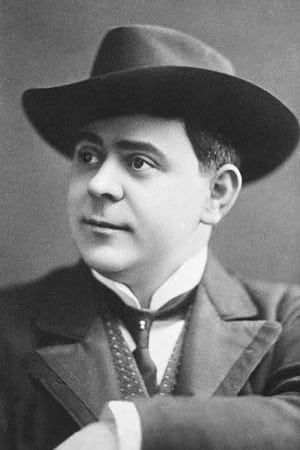 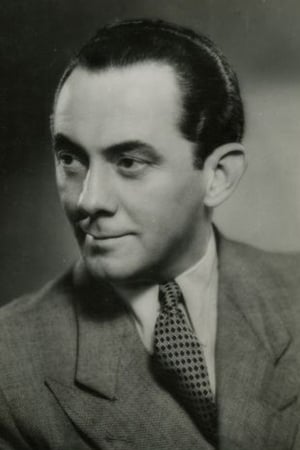 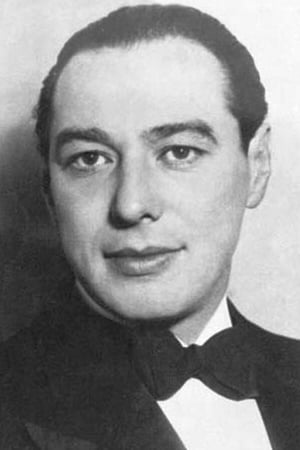 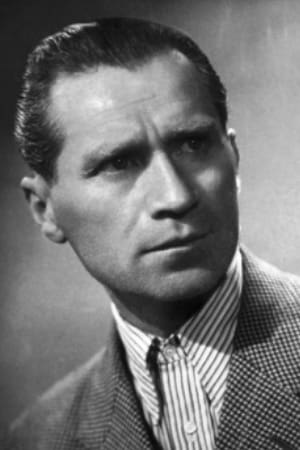 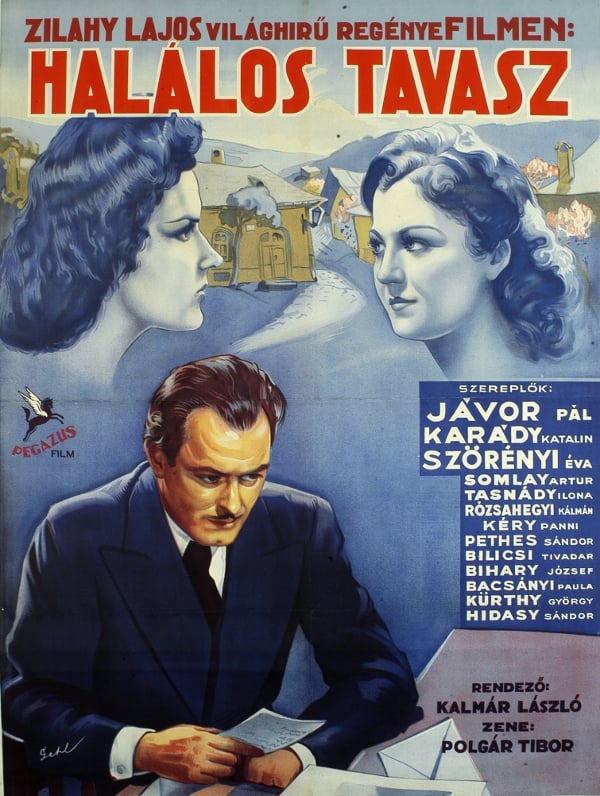