Escape from the Newsroom

Escape from the Newsroom

It's a strange movie that you have to watch beginning to end, or you'll find yourself completely lost. Based on the Toronto-made TV series "Newsroom," this made-for-TV movie has many well-recognized Canadian actors and comedians. It's a modest comedy that has its "short chuckle of laughter" moments, but the real highlight is similar to the highlight of 12 Angry Men. They obviously endeavoured to make the acting look as real and natural as possible when making this show, and most of the entertainment comes from listening in on their conversations and being convinced by the good acting. This is the similarity to 12 Angry Men. 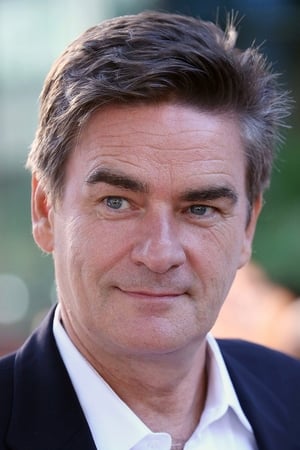 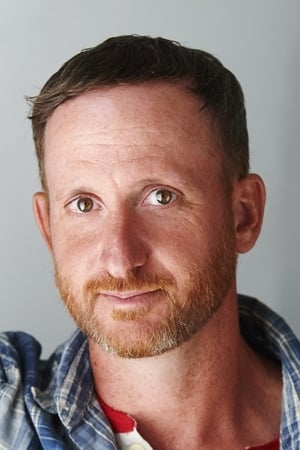 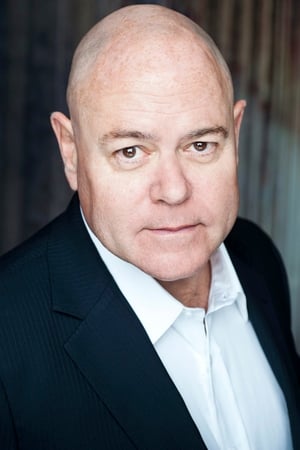