The foundations of scientific materialism are in the process of crumbling. Philosopher of science Stephen C, Meyer show how the digital code in DNA points powerfully to a designing intelligence behind the origin of life. Unlike previous arguments for intelligent design, DNA By Design presents a radical and comprehensive new case, revealing evidence not merely of individual features of biological complexity but rather of a fundamental constituent of the universe: information. That evidence has been mounting exponentially in recent years, known to scientists in specialized fields but largely hidden from public view. A Cambridge University-trained theorist and researcher, director of the Discovery Institute's Center for Science and Culture, Dr. Meyer is the first to bring the relevant data together into a powerful demonstration of the intelligence that stands outside nature and directs the path life has taken. 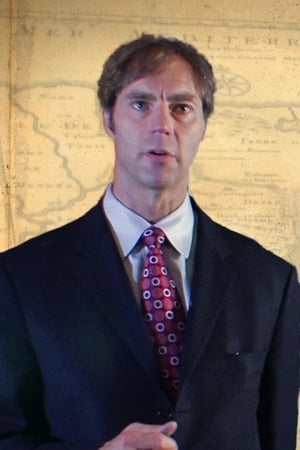 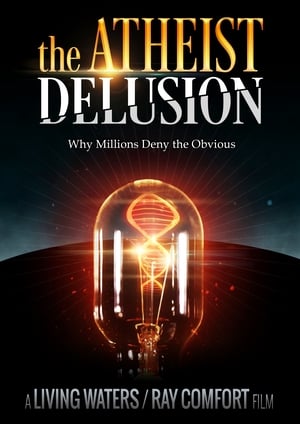 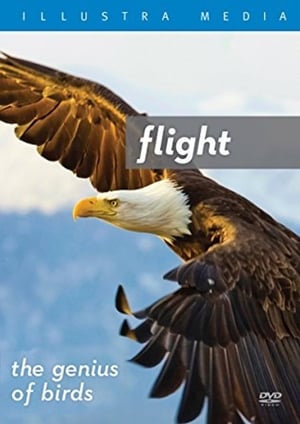 Flight: The Genius of Birds 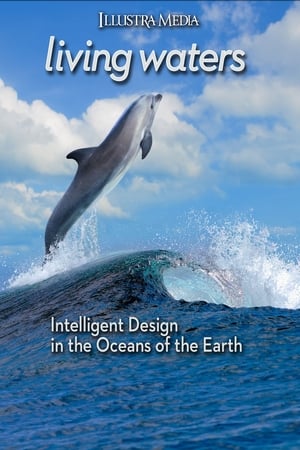 
Lists that contains DNA By Design: