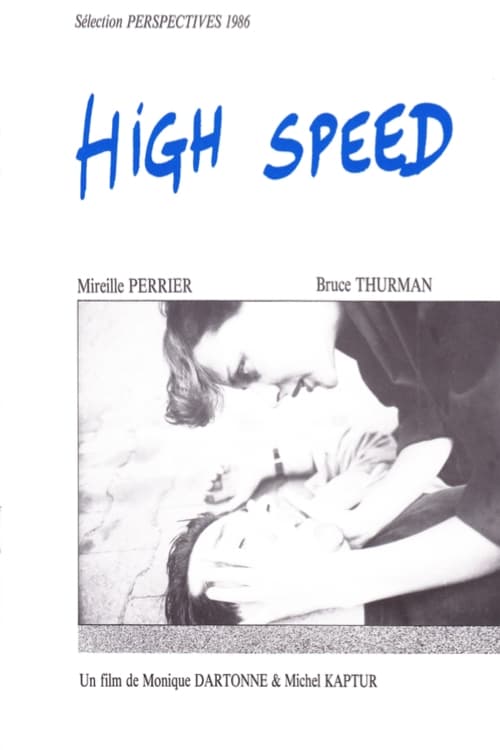 In a fast-paced action film with an international backdrop, an unsuspecting Edith (Mireille Perrier) goes to Frankfurt to work for a German friend who is investigating some illegalities in the transportation industry. After Edith arrives, her friend leaves for Berlin, so Edith goes to stay at the house her friend shares with a second-generation German-Turkish woman. Meanwhile, Gordon (Bruce Thurman) is out photographing some journalists armed with video cameras who are spying on a wealthy honcho in the trucking business. He accidentally follows Edith and photographs her, then ends up saving her from some attackers. The dramatic action intensifies as questions arise about what certain trucks are carrying into Germany, what Edith's friend has to do with exposing the cargo on those trucks, and whether or not Edith will remain an unscathed, innocent by-stander. 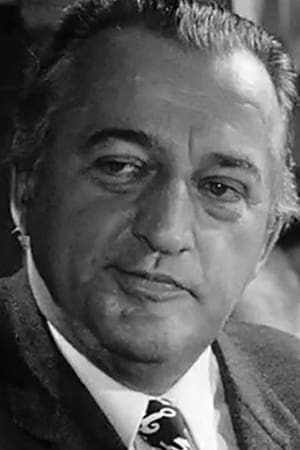 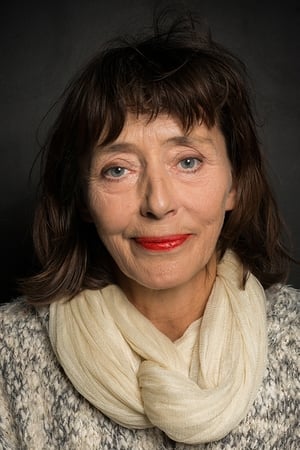