The Genius of Marie Curie : The Woman Who Lit up the World 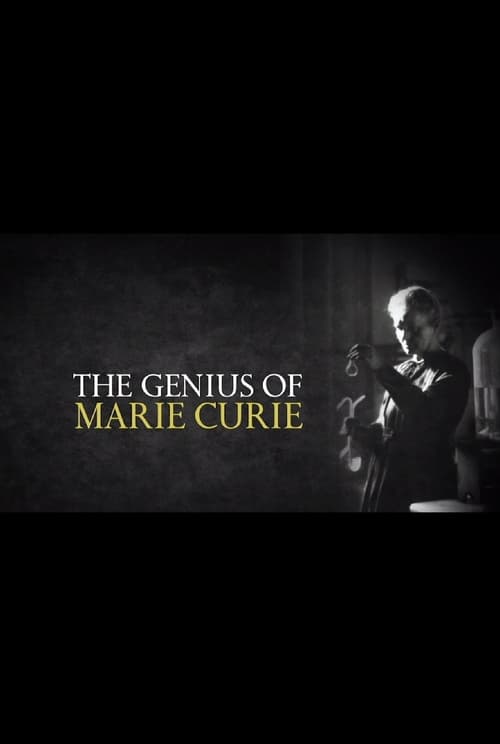 The Genius of Marie Curie : The Woman Who Lit up the World

Over 80 years after her death, Marie Curie remains by far the best-known female scientist. In her lifetime, she became that rare thing - a celebrity scientist, attracting the attention of the news cameras and tabloid gossip. This multi-layered film reveals the real Marie Curie, an extraordinary woman who fell in love three times, had to survive the pain of loss, and the public humiliation of a doomed love affair. It is a riveting portrait of a tenacious mother and scientist, who opened the door on a whole new realm of physics, which she discovered and named - radioactivity. 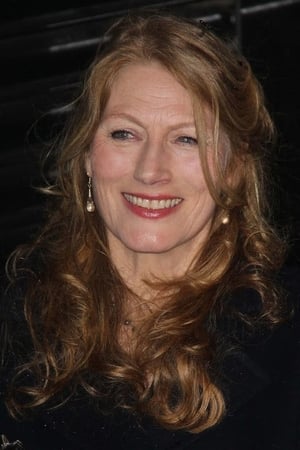 Character : Herself - Journalist and Author

Character : Herself - University of Wisconsin 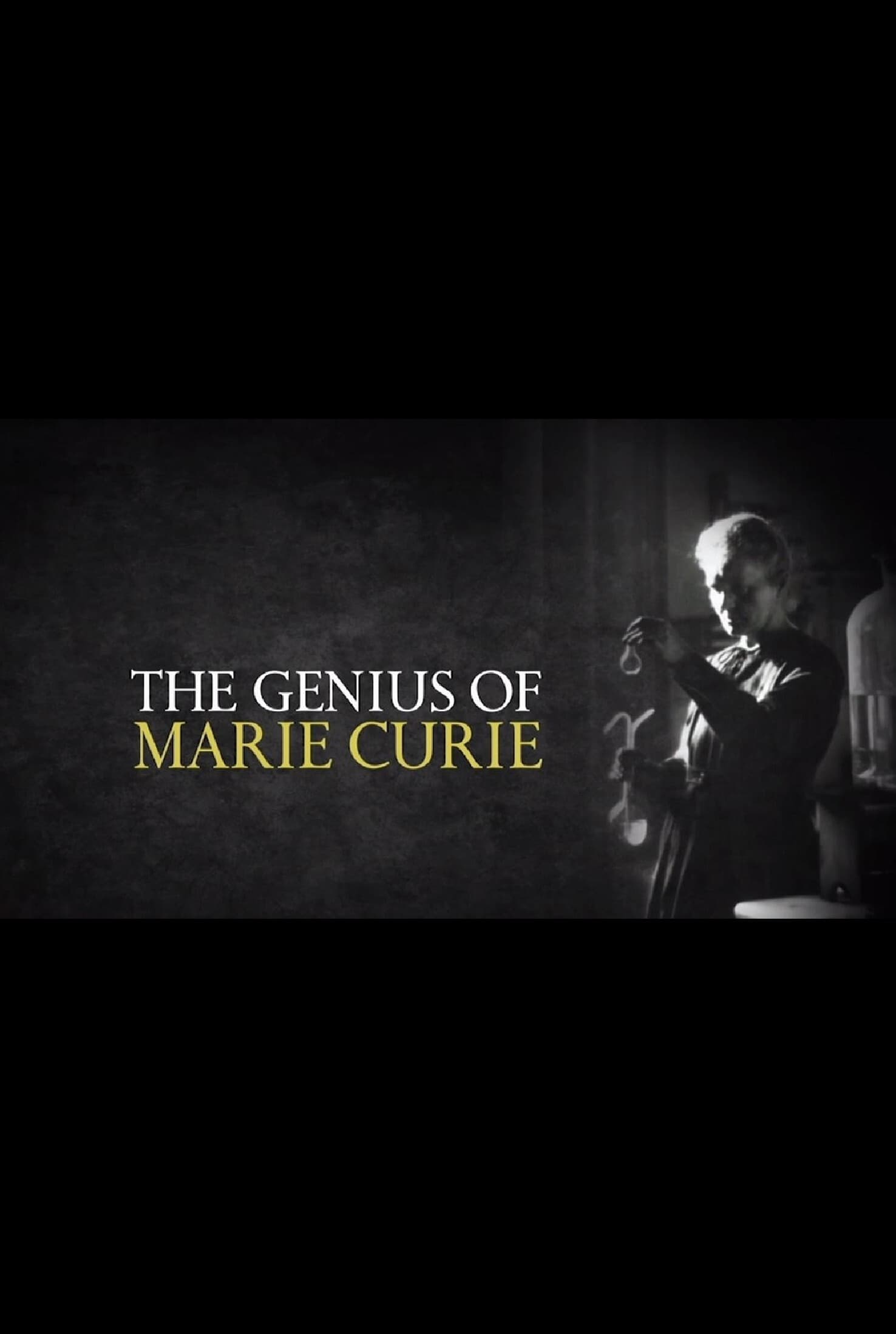 
If you like The Genius of Marie Curie: The Woman Who Lit up the World, you may like: 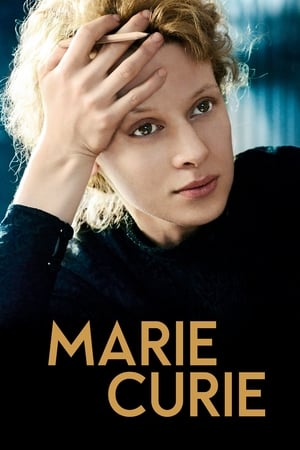 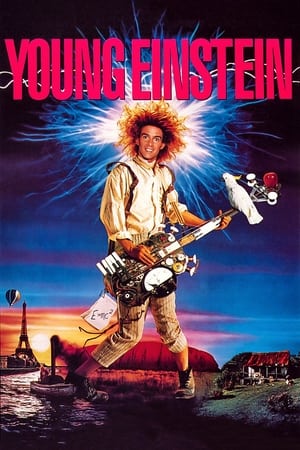 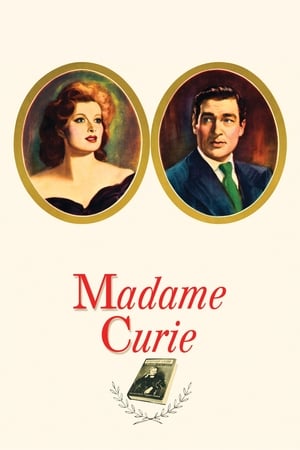 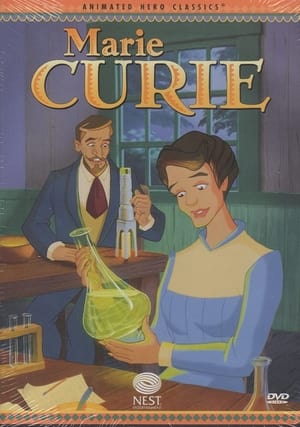