Her parents said she was a darling. The long-suffering servants thought otherwise. From the time that she could first crawl and talk she had had her own way. Her nurse did not like her. The little girl never obeyed, but always argued and protested. She smashed her toys and tore her clothes, and screamed so her sick mother took a turn for the worse. Her parents, however, were satisfied she would outgrow her unpleasant habits, and sure enough she did. One evening the nurse rushed into her room, attracted by the cries of the child. She had tumbled out of bed, but strange to say was not peevish. She apologized to the nurse for causing any trouble and altogether was so sweet that the nurse was convinced the child was seriously ill. Her father questioned her and the little one told him of the remarkable conduct of her newest and biggest doll. 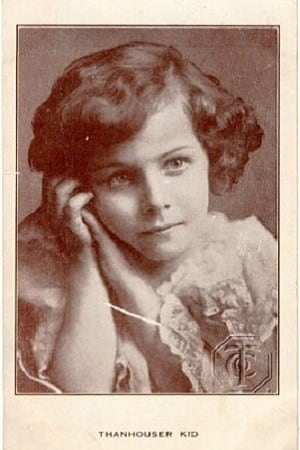 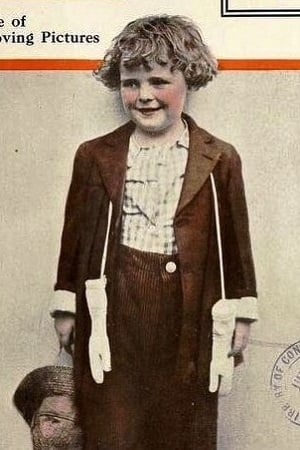 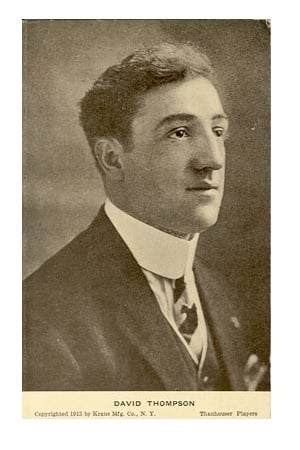