Edna and Alice, the twins, get positions as stenographers in the offices of Mr. Redman and Mr. Carter. Redman is short and fussy, Carter, stout and nervous. They happen to be friends, and exchange phone confidences about their new stenographers. Both flirt with the girls. Redman invites Alice to dinner and gives this as a reason in refusing Carter's invitation to the Club. Carter, not to be outdone, dispatches a note to Edna who has gone home, asking her to meet him at Stanley's restaurant. While he waits, Redman enters the restaurant with Alice. Carter, believing her to be Edna, follows, but they have disappeared into a private dining room. Edna arrives and is perplexed at not finding Carter. She enters and meets him in the hallway, to be accused of having just entered with another man. She denies it. They get a dining room where they enjoy an excellent meal. Alice leaves Redman to phone her mother. Carter leaves Edna to get a cigar. 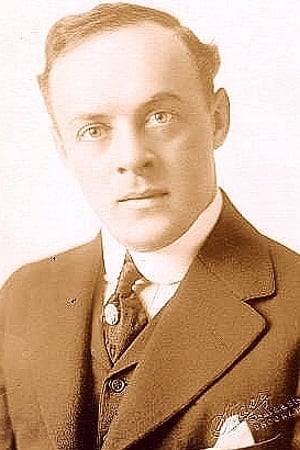 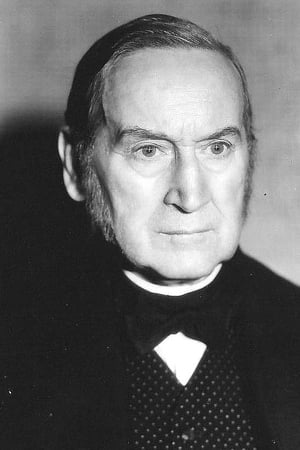 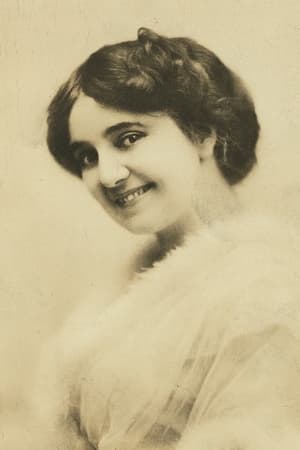